We were getting a Batman Beyond movie, but now it's dead

Originally published at: We were getting a Batman Beyond movie, but now it's dead | Boing Boing

What a shame. Batman Beyond is great and I’ve hoped that DC would do something with the series. Some day i hope

Is this where batman opens up a bed bath and beyond?

Everyone knows that Harley Quinn emanates from Batman: The Animated Series, but so does her now canonical relationship with Poison Ivy. Even though the pairing was presented as platonic, it planted the seeds for their future romance. 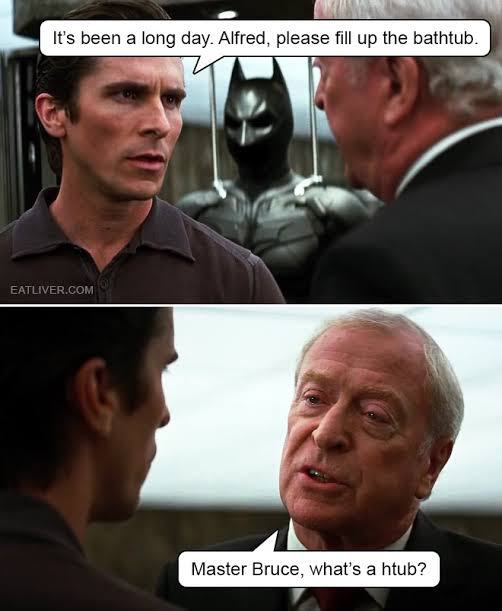 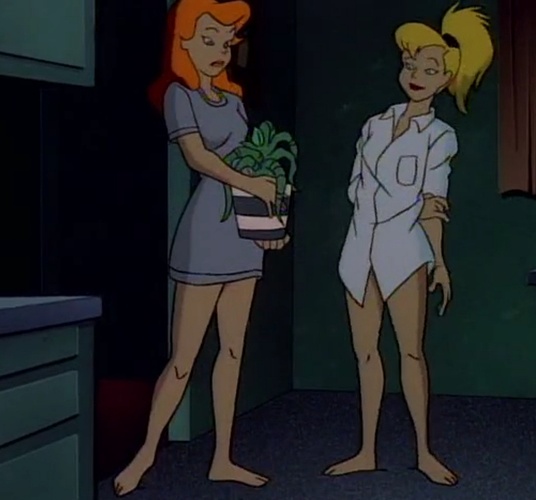 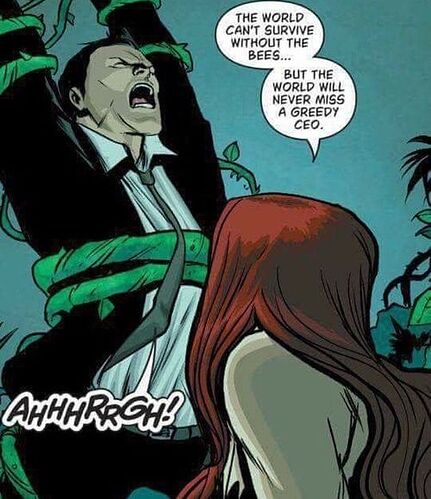 Do you suppose Poison Ivy gets hot and bothered watching pollination videos?

More and more, seems like WB is where movies go to die. (see also: Netflix for TV shows)

In the comics, there have been ongoing series and limited series with Terry since the animated series finished. It looks like they’ve also used him in video games and one-shot appearances in other animated series.

I tend to think of how distinct that batsuit looked, the stealth mode, the way the batmobile interior looked like a Virtual Boy, and some of the rogues gallery would really suit animation better. Essentially, take the glimpse of Peni Parker’s future from Into the Spider-Verse and turn that into it’s own animated movie.

I enjoy Batman Beyond well enough, but I have seen too many terrible DC comics adaptations and too many bad live-action adaptations of cartoons that I am not bothered by the cancellation. Movie adaptations are overrated.