… who happens to be a consummate asshole.

Politics is essentially a compression problem.

Small words? Egregious, discourse and repressive are your idea of small words? This is Ted Cruz we’re talking about!

Ted Cruz, as davide405 said above, is a bright guy, and actually a brilliant lawyer. (“If only he’d used his powers for goodness and niceness instead of evil!”) Words like egregious are no problem to him. Shorter words like DNS and ccTLD and rent-seeking might be, though.

With all due respect to Esther Dyson, ICANN has been a mess since the beginning, taking over DNS policy from the IETF Ad-Hoc Committee because the Trademark Gods weren’t happy enough with it, and making hopeless technical mistakes like imposing punycode on us instead of using UTF-8.

Do I want China and Russia and The Magic Kingdom and Foobaristan to be able to censor the DNS system the way various Republicans want to censor it? No, but I suspect freeing ICANN from US government control may reduce that.

I did not know that. I only know him from the debates, where he was not very impressive.

Ted Cruz was the valedictorian of his private high school in Texas, won numerous debating awards while at Princeton, was an editor of the Harvard Law Review, called “off-the-charts brilliant” by Alan Dershowitz, and clerked for Chief Justice William Rehnquist.

Demagogue Theocrat Fails to Grok Internet, Would Much Prefer to Simply Ban It and Be Done.

The internet is one of the few successful things that the government subsidized with taxpayer funds. Any individual who claims credit as inventor of the W3 is full of themselves when in fact it is only a natural iteration of DARPA research. Berners-Lees’s commentary has little value to any rational individual considering his biased interest in the transfer. Many would welcome a natural authority on the subject but one will not likely be forthcoming considering the loss of their potential research funds.

Hobbit homes become a serious issue when codified into local building codes. Agenda 21 is a United Nations organization headquartered in Bonn, Germany, whose focus is lobbying policy groups to change local government practices related to all aspects of human life. It designs and sells systems that monitor, report, and control water, energy usage and property rights. Members share the aggregate data to locate other areas to further exploit human existence. Property and business owners are now aware of the damning impact of this treaty and actively engage with city and county councils as they attempt to reverse the encroachment in their communities. ICLEI, a pseudonym for Agenda 21 currently refuse to name their members due to the current hostile climate but city managers, who generally benefit from percentage increases of revenue during their tenure, have found other subtle ways to include ICLEI in their planning without exposing their true position. In our area, cities and counties are creating private non-profit corporations which in turn form boards that are structured parallel governments that have no transparency. By concentrating power in these groups they circumvent our sovereignty and give the illusion of local control. The insidious aspect is they accomplish their goals with taxpayer funds through grants via the treaty. I believe Ted Cruz is on the right side of this issue. 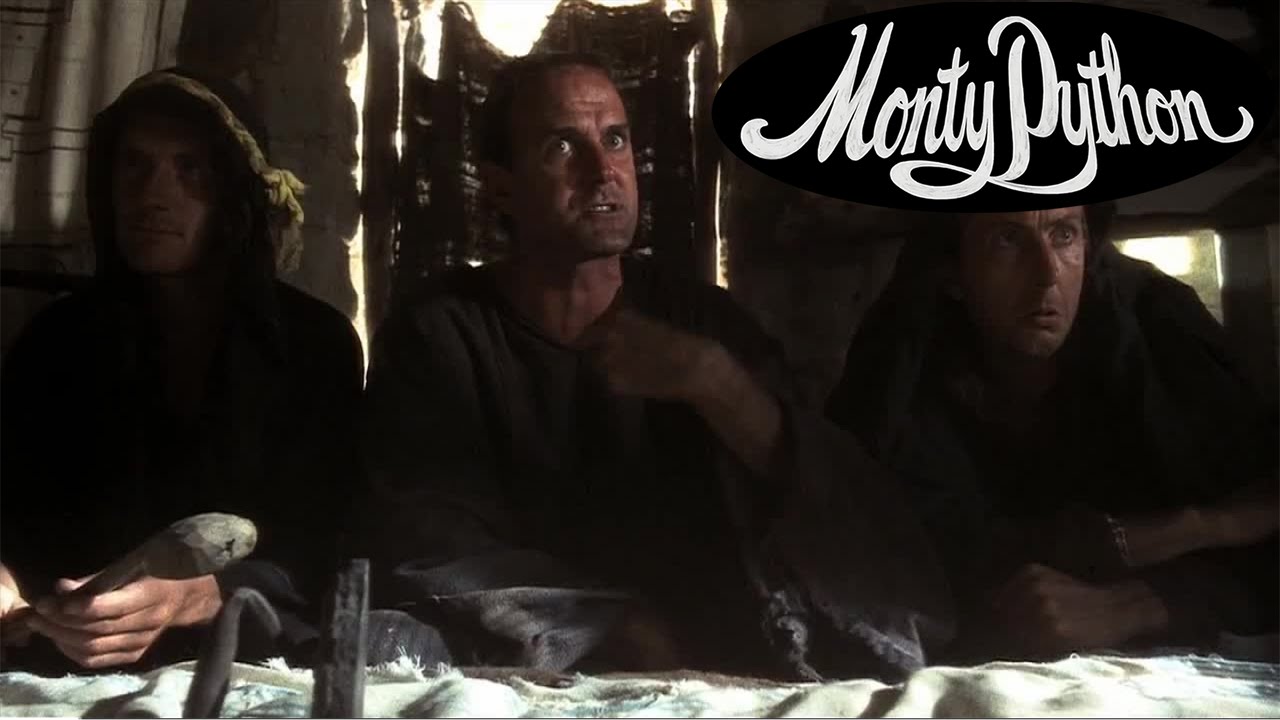 Sounds good to me.

I only know him from the debates, where he was not very impressive.

Ted Cruz is sort of fascinating to me, because he really is an incredibly smart and quick-thinking guy with a sharp wit and an encyclopedic knowledge of law and politics; on paper, the guy is a shoo-in as a candidate.

But he has two massive failings: one, he’s a tremendous asshole to people who just inherently looks smarmy and awful, with a grating, whining, sniveling voice. And two, with all of his intelligence and knowledge, his actual policies are batshit crazy, like, abolish-most-of-the-cabinet, gold standard, no-income-tax, ordained-by-god wacky.

I especially loved that ICLEI programs are clandestine and intransparent. The homepages of all notable cities I lived in (Konstanz, Freiburg, Augsburg) have a prominent “Lokale Agenda 21” section.

The content of Agenda21#Opposition does not surprise me at all.

The internet is one of the few successful things that the government subsidized with taxpayer funds.

Few is an interesting word choice.

ICLEI, a pseudonym for Agenda 21 currently refuse to name their members due to the current hostile climate but city managers, who generally benefit from percentage increases of revenue during their tenure, have found other subtle ways to include ICLEI in their planning without exposing their true position.

I like the idea that, although we have no idea who these people* are, we know what their members do.

*[quote]exploit human existence[/quote]
Are we so sure they’re even people?

Um… Tim Berners-Lee and CERN did build the “web” but the “internet” is a whole 'nother thing.
ARPANET -> DARPANET -> INTERNET
There’s lots more to the internet than www.