Worst fleshlight ever. 1 star. Would not buy again

You are very welcome. I tried not to go for the jugular (hey! Is that it?)
My other half says rocket is like a favourite carpet (“a rug you love”) and the study of why some people prefer to cover wooden floors is known as ‘rocket science’.
I’ll stop now - and get my coat.

Seriously, though, where on earth does the word arugula come from? Well this seems to be the explanation… 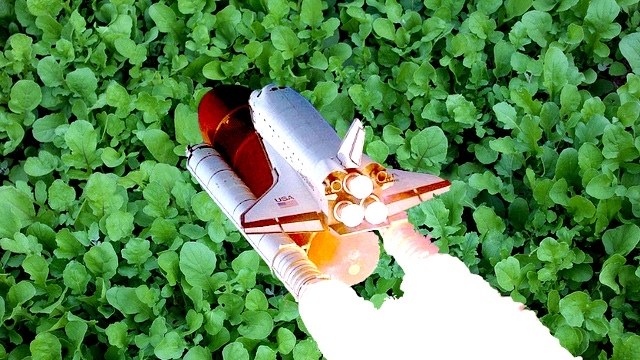 The Etymology of the Word 'Arugula'

Why do we call arugula arugula, while the Brits call it rocket? The answer lies in the toe of Italy's boot 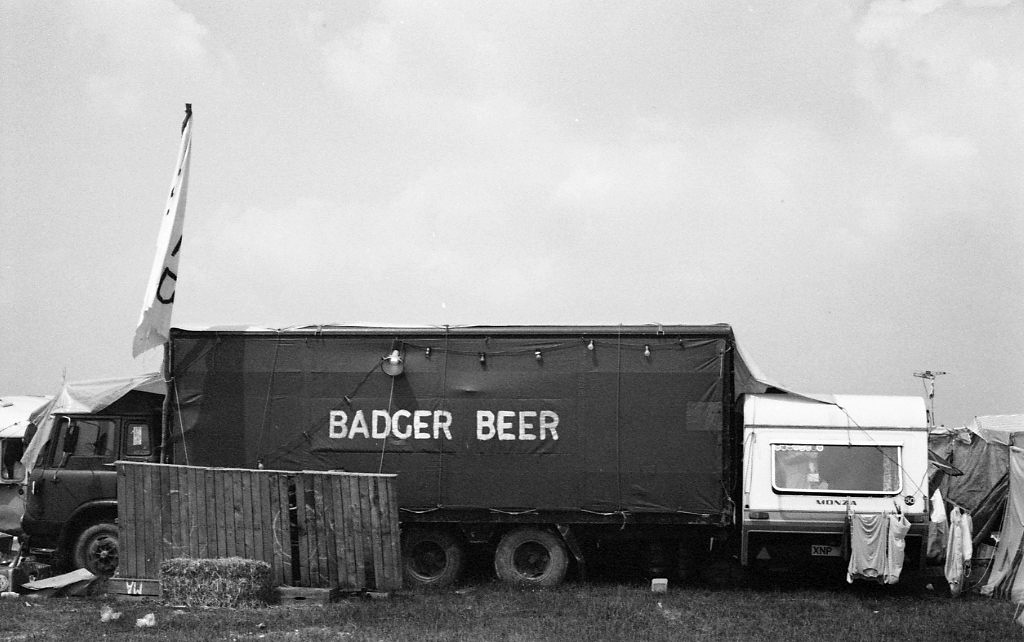 I assume this is made with real badgers

The toast looks a little strange. Could it be a Welsh rarebit? 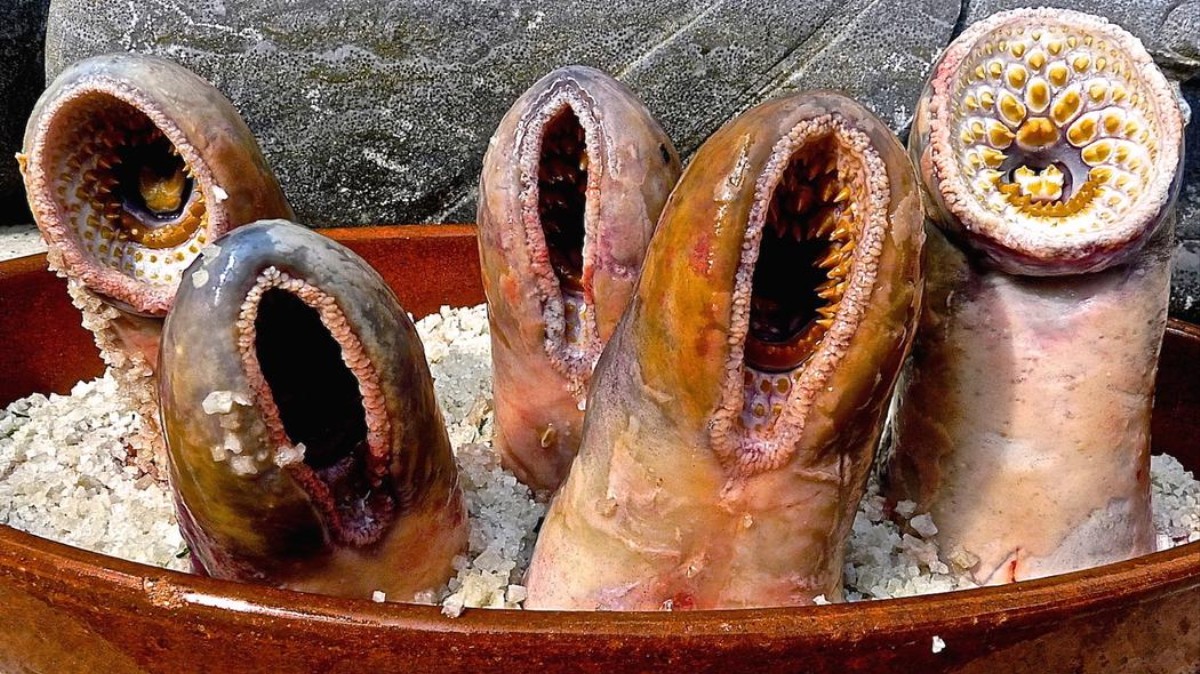 The sea lamprey is a blood-sucking sea creature that hasn't changed in 5 millions years. Recently, I sat down with a group of Dutch sea lamprey enthusiasts who decided to celebrate this nightmare critter by making a meal out of it.

Sorry, been there, forced to eat that. Not doing that again if I can possibly avoid it.

For non-Brits - that is genuinely what many, many British people up to the late 80s thought Italian food was.

And they liked it…

Of course, when they went to Italy, they didn’t like it because you couldn’t get proper ravioli.

No, that’s just what the UK considers to be ‘healthy’ bread.

I assume this is made with real badgers 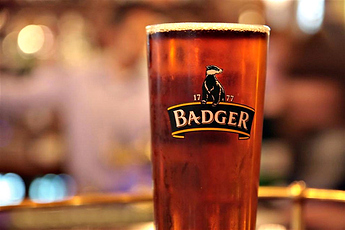 It’s right there on the label.

Very big in Estonia. Beware if you’re on a night out in Tallinn, those things are everywhere.

Any seasoned traveller soon learns to avoid anything wished on them as a‘regional speciality’, because all the term means is that dish is so unpleasant the people living everywhere else will bite off their own legs rather than eat it. 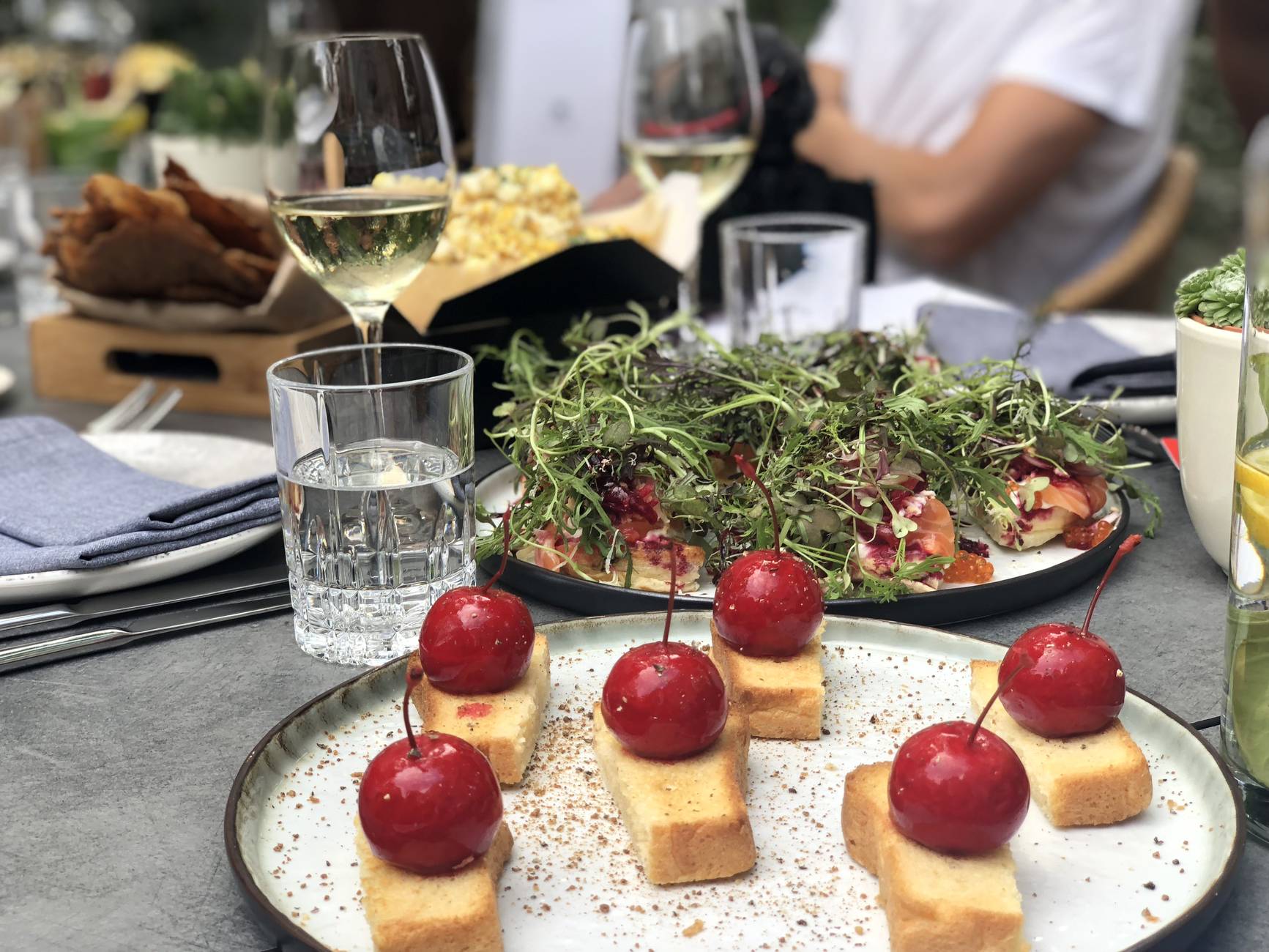 Sampling the wonderful flavours of Estonian cuisine is a must during your visit to Tallinn.

Although on a sliding scale from cherries to the contents of my daughter’s nappy (she caught me by surprise) lamprey isn’t that much worse than eels, really.

I guess the next thread is Weird Things the Dutch Eat.

is traditionally held to have originated from the village of Mousehole

Nice segue back to the original thread.

I’d like to add Black Bun, which is the ‘why not both’ answer to the cake/pie dilemma: 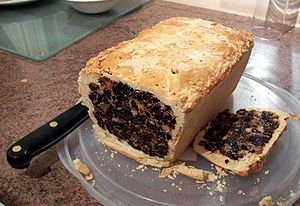 Black bun, sometimes known as Scotch bun, is a type of fruit cake completely covered with pastry. It is Scottish in origin, originally eaten on Twelfth Night but now enjoyed at Hogmanay. The cake mixture typically contains raisins, currants, almonds, citrus peel, allspice, ginger, cinnamon and black pepper. It had originally been introduced following the return of Mary, Queen of Scots from France, but its original use at Twelfth Night ended with the Scottish Reformation. It was subsequently us...

There is literally nothing the Scots won’t fry, encase in pastry, or both.

Except for fresh fruit and vegetables…

My favorite Weird Dutch Food that I wish would catch on in America are bitterballen, basically deep-fried gravy. Available at Dutch McDonalds as the McKroket or the kroketten at FEBO.

Came to say the same, but was out all day, so you beat me to it. Nice spot.