Originally published at: This 1861 recipe for a toast sandwich consists of a piece of toast between two slices of untoasted bread | Boing Boing

I used to eat toast sandwiches, but I usually spread marmite on the piece of toast between the untoasted slices because it would taste vaguely like a really cheap pork tenderloin sandwich. Struggle sandwich. 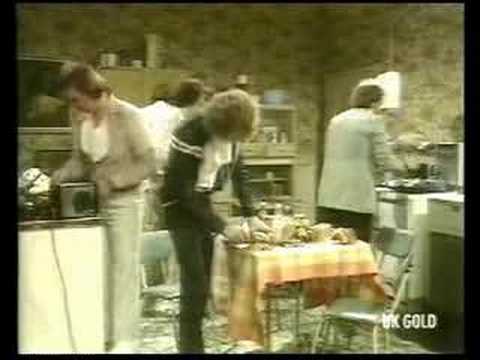 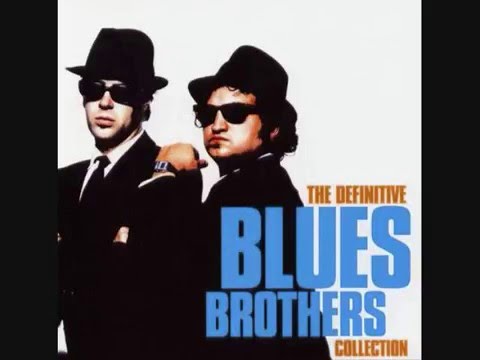 If you’re an extremely picky eater, or just a lover of toast, this may be the perfect lunch for you

Did somebody say toast? 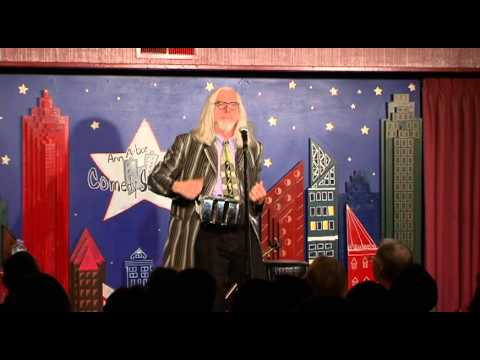 A late-night snack, invented by the Earl of Nantwich, which consists of
the dampest thing in the fridge, pressed between two of the driest things in the fridge. The Earl, who lived in a flat in Clapham, invented the nantwich to avoid having to go shopping.

— Adams & Lloyd - The Meaning of Liff

How about a slice of bread between two slices of toast?

You bloody heathen!
How dare you mess with a centuries-old proper British Pauper Recipe.

To be fair, I’m trying this for brekkie tomorrow.