This is a huge deal up in Canada right now. Which makes me 1) miss Canada and 2) miss a world where this is the most important thing happening right now in Canadian politics.

The situation has become pretty farcical, though, with a great deal of coverup on the part of Bell (owners of the station in question). They are trying to find some reason- any reason- to justify this termination to save face at the moment.

Weird, considering that everyone I know thinks that grey hair on women is totally in style. Not just me and my circle. 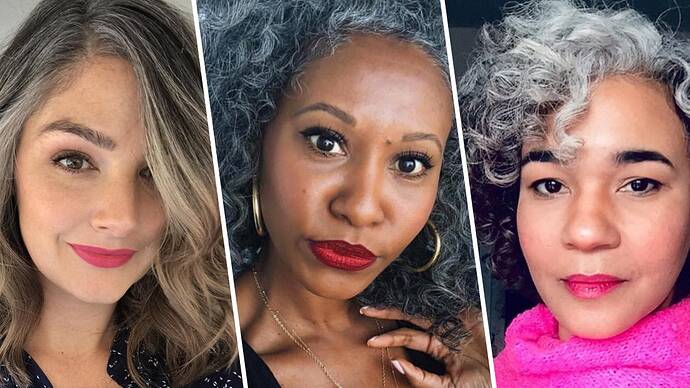 'I look at myself and I don’t feel like I’m letting myself go. I know that’s what we have been programmed to believe. But it simply isn’t true.' 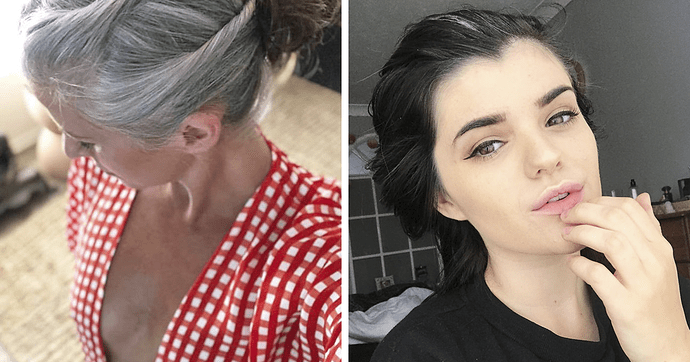 These 50 Women Who Ditched Dyeing Their Hair Look So Good It May Convince You...

Back in the day, gray hair used to be associated with wisdom and knowledge. In many places, it still is, for men at least. But our society still seems to have a collective issue with the natural aging process of the female human being, so reaching...

I like my grey. I wish my hair would just give up and ditch the color all over!

Not that my opinion on her looks matter, but I think her natural look is fantastic.

Honestly, I think subconsciously I trust people who don’t dye their gray more. It seems more honest. Men specifically who dye their beards dark just throw red flags for me, for some reason.

Anyway, any natural hair color is professional in my opinion, and if that was the reason someone was fired, they should win a lawsuit about it.

Anyway, any natural hair color is professional in my opinion, and if that was the reason someone was fired, they should win a lawsuit about it.

To me it seems like some kind of ageist related discrimination. Additionally i wonder if older male coworkers are required to dye their hair or if this is an expectation purely for the women anchors/reporters of the station

I hope that isn’t actually the reason she was fired (though I wouldn’t be surprised). I’m so, so sick of these ancient standards for beauty and professionalism- and of course they’re always disproportionately applied to women. Gray hair, purple hair, piercings, tattoos- unless the tattoos are racial slurs or something, who the hell still cares about this sort of thing? Does the news magically become less informative if it’s delivered by a woman with gray hair or a man who isn’t wearing a necktie? If a barista is polite, efficient and attentive but they have a nose ring, by what meaningful standard can they be called unprofessional?

miss a world where this is the most important thing happening right now in Canadian politics.

it was the most important thing, but that was unfortunately short lived thanks to a conspiracy theorist in alberta

Honestly, I think subconsciously I trust people who don’t dye their gray more. It seems more honest. Men specifically who dye their beards dark just throw red flags for me, for some reason.

If you can’t trust Creed Bratton, who can you trust?

Came to say something similar about the same province.
A party election where the winner becomes Premier, and all the options are various shades of “Oh hell No.”
Some candidates are actively fighting over who’s platform guts the judiciary the most and who’s policies and supporters are the most openly racist.

I’ve lost count of the ink CBC has devoted to this, but like you, I like having this be the big deal.

Lloyd Robertson, who was CTV’s national news anchor from 1976 until he retired in 2011, went substantially grey in the mid-90s. Although apparently there was at least a little controversy even about that: Lloyd Robertson and the bad hair day - Macleans.ca

Any chance Rachel Notley makes it back into power? I don’t remember her being particularly good, but she wasn’t particularly bad either.

No chance until a provincial election. Right now the AB NDP is my best bet for some kind of sanity. the Liberals are pretty much dead weight based on any news coverage and the rest of the non-UCP right range from christofascists to… regular? fascists…?
There will be a period of time between the UCP leader race and a provincial election where it will be mini-trump-topia here though I think.

Does Canada have any male tv news anchors/reporters who are grey-haired?

CTV News has some thoughts about the Wendy’s response to CTV News firing Lisa LaFlamme: 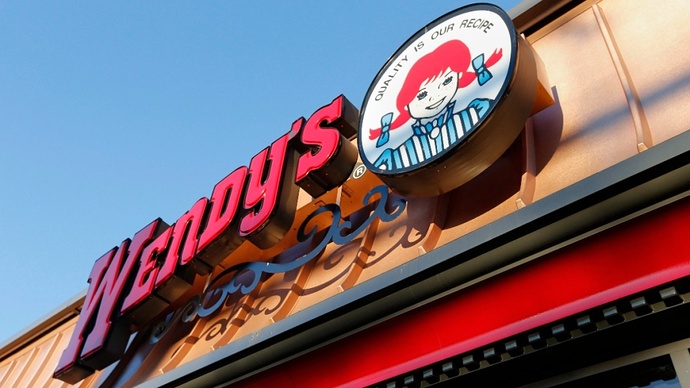 In wake of LaFlamme's exit, brands should be wary when jumping on hot topics:...

Marketing experts say brands that have advertised themselves with a nod to CTV National News host Lisa LaFlamme's recent dismissal should beware of blowback.

(Actual blowback to Wendy’s was not in evidence.)

Probably not. A silver haired male anchor has “gravitas”