What did people in the Middle Ages really find funny?

Originally published at: What did people in the Middle Ages really find funny? | Boing Boing 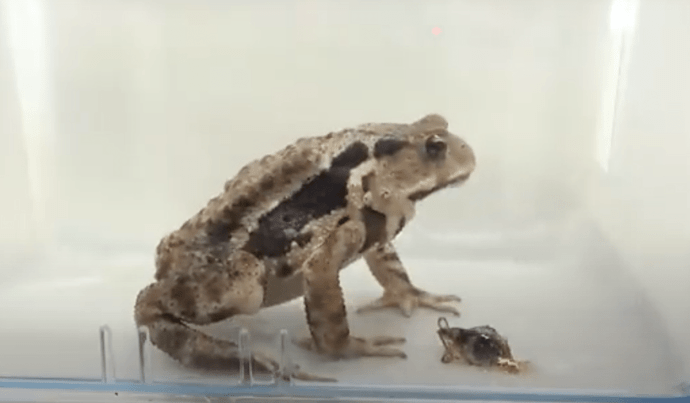 When a bombardier beetle is swallowed by a frog, it will excrete boiling chemicals from its anus to make the frog throw it up. Basically, these beetles know how to fart their way out of death. If y…

Poop/Fart jokes where big. Still are.

I wonder what counted as “fat” for medieval peasantry.

“Look at tubby over there! You can barely even make out all his ribs!”

The Miller’s Tale, from the Canterbury Tales

This Absolon gan wype his mouth ful drie.
Derk was the nyght as pich, or as the cole,
And at the wyndow out she putte hir hole,
And Absolon, hym fil no bet ne wers,
But with his mouth he kiste hir naked ers
Ful savourly, er he were war of this.
Abak he stirte, and thoughte it was amys,
For wel he wiste a womman hath no berd.
He felte a thyng al rough and long yherd,
And seyde, “Fy! allas! what have I do?”
“Tehee!” quod she, and clapte the wyndow to,
And Absolon gooth forth a sory pas.

Absolon wiped his mouth dry.
Dark was the night, as pitch or as coal
And out the window she put her hole.
And Absolon, as it happened, neither better or worse
But with his mouth he kissed her naked arse.
With great relish, before he was aware of this
Back he started, and thought it was amiss
For well he knew that a woman doesn’t have a beard
He felt a thing all rough and long-haired
And said “Fie! Alas! What did I do?”
“Tee-hee!” said she, and slammed the window to.
And Absolon went forth at a sorry pace.

Off-topic, but I love the paintings of the monks drinking. To hazard a guess, I’m thinking Grutzner? That guy had some skill.

It’s nuts. Some types of humor really do
Last But some have an extremely short shelf life. There are comedians from 20 years ago that I used to think were hilarious that totally fall flat but also I can read gags from mark Twain or Cervantes that feel super fresh and relevant. I’m no scholar of comedy so I can’t exactly say why, but it’s really seriously a thing.