What happens when a golf ball gets run over by a steamroller?

Repeat after me: “This is not a steamroller. Steamrollers are antiques that almost nobody living has ever seen in action.” Once you have that mantra down pat you should work on “That machine digging over there is not a steam shovel. Like steamrollers, steam shovels are also antiques and would never be used in even the most poverty-stricken third world countries.”

I am sure it is just a conspiracy to drive you crazy… I’d better put on my tinfoil hat (which is not actually a tinfoil hat, but an aluminum foil hat)…

Nobody in the know would ever use aluminum foil. Tin foil had its day but today everybody around the Conspiracy Control Committee uses a two-layer mu foil construction with a high-dielectric plastic film between. As long as the two layers of metal don’t touch and the hat is long enough to cover the brain stem we are safe.

But actually, it just irritates that when something has a perfectly fine name that people refuse to use. If it is a steamroller why isn’t that Subaru a horseless carriage?

Car is short for carriage.

Then there’s the word “coach”, which seldom has footmen anymore.

steam shovels are also antiques and would never be used in even the most poverty-stricken third world countries. 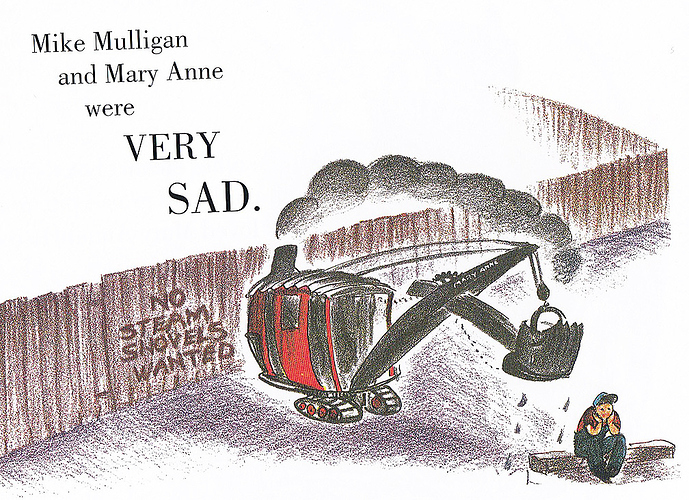 Can I put you on hold? Somebody just dialed me on the the other line.

There’s a steam roller running most weekends at a museum not far from me. They even let people have a go at driving it…

How about the ones filled with radioactive acid?

One golfball I took apart as a kid had a squishy rubber ball inside the rubber banding. Filled with dangerous liquid. Pop it or puncture it and you’d die horribly.

Pop it or puncture it and you’d die horribly.

I’m so sorry, my thoughts and prayers are with your family.

Should we send flowers?

No, just send cash… Tens and twenties… Or bitcoins. 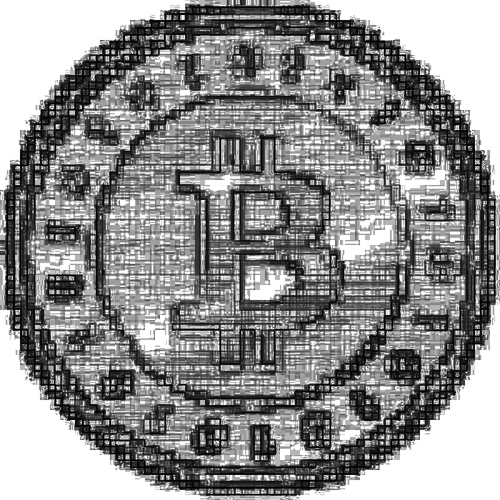 [image] #"Blitkoinz: now, more than ever!"® bitcoins blitcoins blitkoins blitkoinz alternative currency currencies economics systems artificial things that don't exist if you don't want them to but do if you do want them to maybe and the wind is from the right direction