What is the weird sound driving Brooklyn residents crazy for over a year?

Originally published at: What is the weird sound driving Brooklyn residents crazy for over a year? | Boing Boing 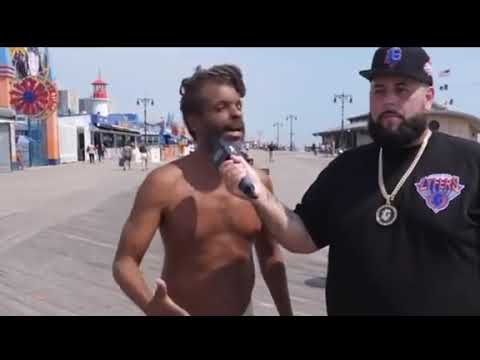 Are they listening to themselves again?

So, when the built the new theater/ auditorium at my college, part of the grand opening was to use a feedback loop to “hear” the resonance frequency of the space. This sounded a lot like that, at first blush.
So, sound bouncing off the buildings, and some get reinforced, others cancel, etc.
There has to be some sort of input though.

It could be some sort of equipment running somewhere. Also maybe a cell tower that the wind hits just right to make a tone like a flute?

It’s the sound of over 2 million people judging you.

It’s probably a nest of steelmakers. 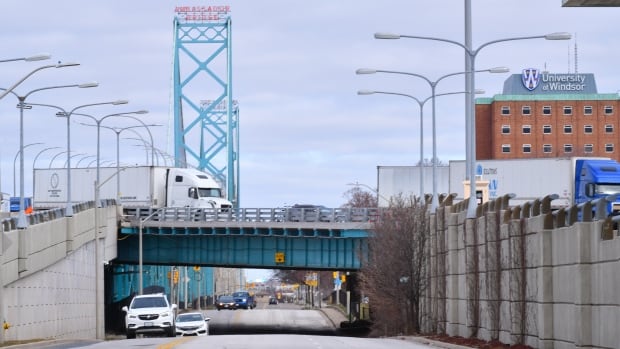 The mysterious, low-frequency noise that has plagued the city of Windsor for nearly a decade has finally quieted down after a steel factory just outside neighbouring Detroit halted its operations indefinitely.

us steel was all, “Oh, fuck off, you’re Canada,” about it while it was still happening. Wouldn’t let anyone inspect the site nor make any explanation.

That damn tree is at it again.

I live with tinnitus.
Sometimes you barely notice it, sometimes it gets to the crazy-loud, no can concentrate level.

Didn’t they solve another one like this before, turned out it was some noise machine that was supposed to scare pigeons away and the person just left its on because he didn’t hear it.

Someone is backing a Tesla all around Brooklyn

sounds like a job for this guy (seriously, i bet you could use his technique to find the source) Hunting Down A Mystery House Noise - YouTube

Do they have that (bogus) ShotSpotter system that’s supposed to locate gunshots? Maybe they could repurpose it. 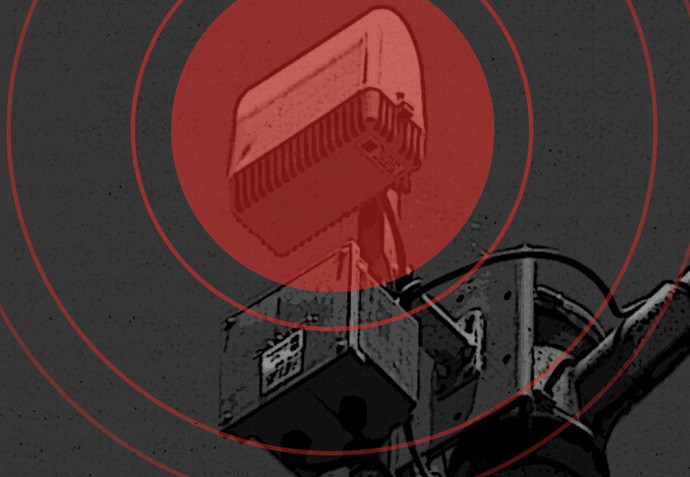 ShotSpotter is a service that installs microphones around town and “spots” gunshots, but is frequently criticized for its reliability and price. One study found it offers “no redu… 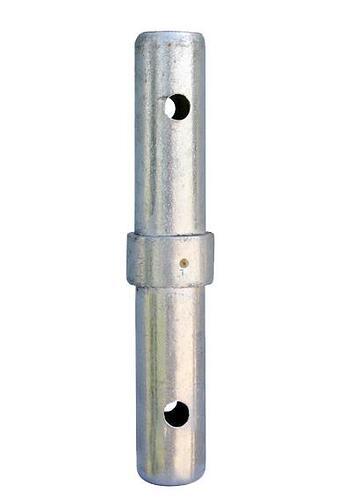 That is definitely a plausible theory that could be easily checked.

If it was that, wouldn’t it be far, far more common than just this neighborhood?

It does sound like wind-driven resonance of sorts, but a portion of the video playing the noise showed trees on a windless night. My money is on equipment having to do with city utility maintenance (city won’t admit to that for obvious reasons).

I have another theory that is slightly less plausible. 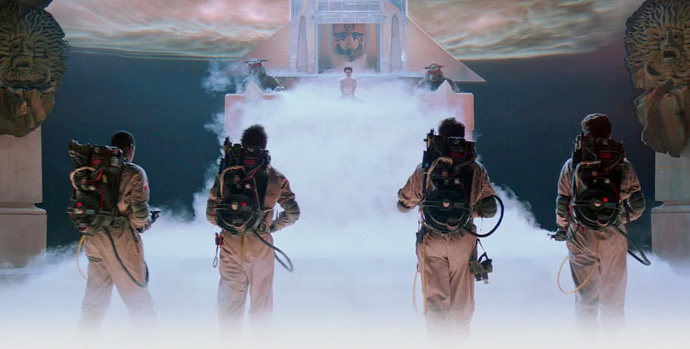