What the hell is this dog-human hybrid? City of Amarillo wants answers

Originally published at: What the hell is this dog-human hybrid? City of Amarillo wants answers | Boing Boing

The Body Snatchers have arrived? 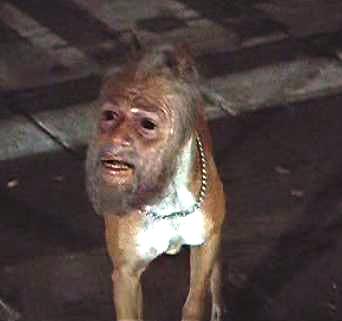 This is the consensus. Including highlights of: “The photographer knows (is?) the subject!” With the advent of “doorbell cams” come the “doorbell cam …hams” (often au natural, for some reason). Occam’s razor suggests kinks o’er cryptozoology everytime.

I’ve been to Amarillo, and that city has enough inhuman monsters to worry about without dressing someone up in a furry costume.

Apparently a bunch of fur suits were stolen a few months back in the area. That would be my bet. https://www.reddit.com/r/furry/comments/rxhdwa/stolen_suits_in_texas/

@LurkingGrue Is this you out for a nocturnal stroll?

My uncle used to be in a parody band in Austin. Sounds up his alley.

Dammit! Can’t go out for a stroll without somebody taking a photo.

There is a haunted house in texas that had movie-grade werewolf suits (Verdun haunted manor, part of Thrillvania); from a low-resolution night vision security camera, someone wearing one of those out for a stroll would fit the bill. (the place is nowhere near Amarillo, sadly, but one of the actors who got a retired suit (or made one of their own) might be doing it for a laugh or three…)

Short answer: probably, but with a mischievous sense of humor.

Long answer: possibly, and trying to get the zoo population riled up, or cause other problems.

Do not go to the Dog Park.

It’s either Crash Bandicoot or the Honeycomb mascot 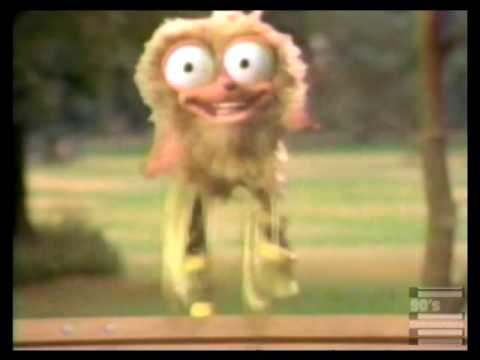 I’m surprised you guys didn’t know the actual answer. It was Amarillo native musician & rad human Hayden Pedigo (he talked about it in his Instagram stories when this broke).

I see a bearded Regency Buck with goat legs and cane 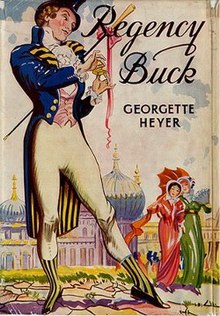