What was up in Africa during the Renaissance?

Originally published at: What was up in Africa during the Renaissance? | Boing Boing

Ppl also forget about Ethiopia, which used to be a kind of old-timey Wakanda until not that long ago (and is still interesting in many ways)

This is what I’ve been whining about for decades: my American high school history classes taught me precisely NOTHING about what was going on in Asia and Africa throughout history. What the fuck?

God damn it.
I don’t begrudge the creators funding the project via Patreon, that’s great. But then, one minute in, they’re shilling NFTs. Almost enough to make me not watch the video. As it is, I’m going to have to go back and start the post-shilling part over again because it vexxes me so. Hate hate hate.

When you’re about to sit down to watch a video to learn something but are hit in the face with an NFT sales pitch.

This is an excellent corrective to the idea that Europeans arrived in Africa in the 15th and 16th centuries and found a bunch of primitive people that they then dominated for centuries… On the contrary, they found powerful kingdoms that they had to negotiate with. Pretty much colonialism in Africa as we think about only existed from the mid-to-late 19th to the mid-20th. That was made possible generally the devastating result of the Atlantic slave trade, which created a lopsided set of circumstances as the Europeans grew richer and more powerful thanks to violence aimed at Indigenous Americans and eventually West Africans themselves.

I did a course on slavery in Africa at university, and this was probably what I found most surprising. “Dahomey had a professional standing army? Asante had a diplomatic corps? Why am I only finding out stuff like this now?”

Why am I only finding out stuff like this now?”

Eurocentrism has really dominated historical education up to pretty recently, and still kind of does on the K-12 level, sadly…

Of course, part of the reason why there is such a major pushback against “critical race theory” (here in the states, at least… I assume that there is a similar push in places like the UK as well) is to ensure that the eurocentric, ultra-nationalistic, sanitized, ahistorical version of history is what is continued to be taught. Nothing scares the right wing more than know that we’ll have an accurate picture of the past that shows that Europeans/white Americans were not always the most powerful and that not everything that European/White Americans did was moral or necessary. The more we all know that, the more likely it us that we all understand that things don’t have to be as they are right now.

part of the reason why there is such a major pushback against “critical race theory” (here in the states, at least… I assume that there is a similar push in places like the UK as well)

There is, but I haven’t heard CRT as such being bandied about as a bogeyman: these days, it’s “wokeness” (or “cultural Marxism” when they really let the mask slip). The stereotype of the leftie educational and artistic establishments is nothing new, of course, but the rhetoric has really heated up in the last few years, with Victorian LARPers like Jacob Rees-Mogg determined to crack down on any suggestion that the British Empire wasn’t a force for good, and museums being threatened with the removal of grant money for, e.g., removing statues of slave traders from their property.

For me, however, it wasn’t just the lack of historical education; it was the ahistorical picture painted by popular culture. One of the few depictions of pre-20th century Africa I was exposed to was that in the old black and white Tarzan films, which the BBC regularly ran in the after-school slot, and in which Africans were either the good, docile, subservient kind, whose allotted role was to carry the white man’s luggage and to be killed by some peril or other of the African interior, or the bad kind, untamed savages living in crude huts deep in the jungle, who would slaughter outsiders in horrifying ways in sacrifice to their “Juju”.

That was it. That was sub-Saharan Africa. No Great Zimbabwe. No Walls of Benin. No Empire of Mali, the wealth of which was famed across mediaeval Europe. Just jungle primitives, waiting to be saved or tamed by Europeans.

but I haven’t heard CRT as such being bandied about as a bogeyman: these days, it’s “wokeness” (or “cultural Marxism” when they really let the mask slip).

Yeah, we hear that too, but I think CRT is a specifically American school of legal analysis?

Same here in the States, but it has been a background noise from the more extreme conservatives that’s burst out into the mainstream as of late with Trumpism…

it wasn’t just the lack of historical education; it was the ahistorical picture painted by popular culture.

Agreed, especially your Tarzan example… but then again, popular culture has also been a location of pushback on that in more recent years. Of course something like Black Panther can’t completely undo that, but in addition to that, there are films from the global south that we all have greater access to that can help undo some of that damage.

I think CRT is a specifically American school of legal analysis?

That’s my understanding: I don’t think we have an exact equivalent, though of course we do have academics and others offering similar anti-racist critiques of society and history, which rile the right in a similar fashion.

Like this eejit, who thinks that talk of white privilege should be reported to the government’s counter-terror programme: 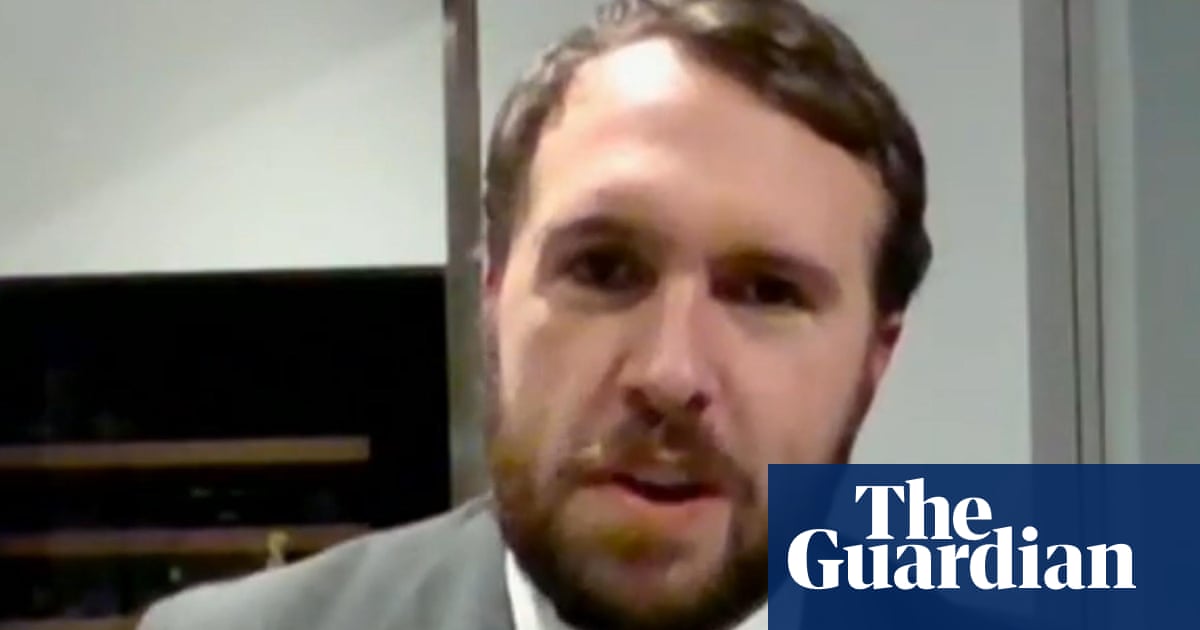 Luckily, this guy is a nobody. But will he still be a nobody tomorrow?

Luckily, this guy is a nobody. But will he still be a nobody tomorrow?

That’s what you got to wonder… There are plenty of people here in the US who were once “nobodies” but aren’t now. It’s amazing how much that bigotry can be a means of obtaining power…

White privilege means living in a society where nobody has heard of the Songhay Empire but every little child has heard of Christopher Columbus.

Make sure they hear about Christopher Columbus.

Make sure every little child knows about Christopher Columbus.

Same thing here with my Australian high school history (back in the '80’s).

From those classes you would think nothing existed but Britain and the white settlement of Australia, and nothing of anywhere else in the world, let alone the 50000+ years of Aboriginal history

the 50000+ years of Aboriginal history

Make sure they also know that his trip was financed by the expulsion of the Jews and the theft of their wealth.
ETA: Does history as taught anywhere accurately cover everywhere? As taught in the US it is egregiously bad, whitewashed and blinkered and tied to the “great man” concept. As far as I know, much of the content in the UK still centers on the greatness of Empire. The whole concept of western civilization flowing from the springs of Greece and Rome is assumed just like idea that evolution must be working in straight line from slime molds to Homo sapiens. But is a more accurate history taught anywhere? Or does every country maximize its virtues and minimize its flaws, ignoring huge swaths of the world entirely?