I’m not sure how I missed this one, but it’s Florence Pugh, Michael Shannon, and one of the Skarsgards in a John le Carre miniseries. I’ve never seen the George Roy Hill version with Diane Keaton, but I do want to see it and compare the two. 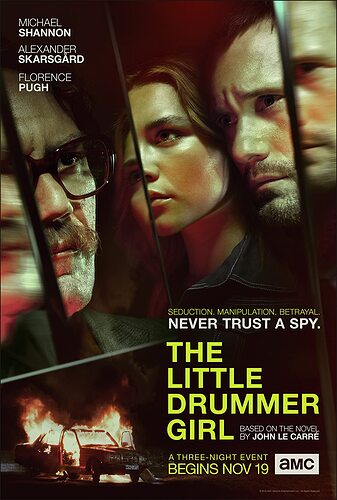 The Minions are still funny. I laughed. 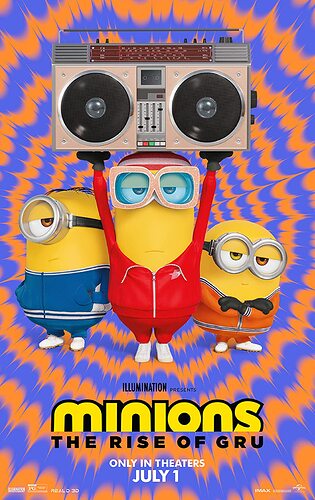 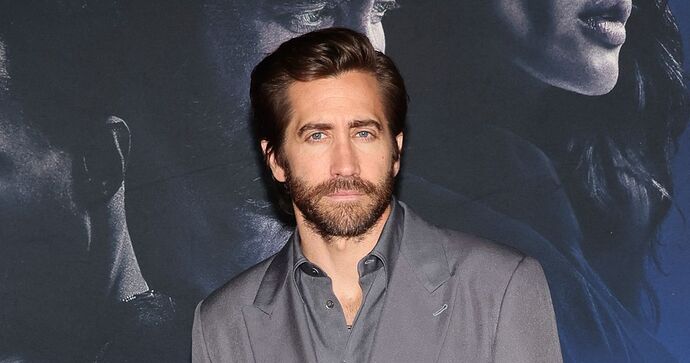 Sorry, I’m gonna have to see some ID.

I think they should give those Walt and Jesse characters their own spin-off.

I’m going to miss this show.

Decided to try out First Kill on Netflix 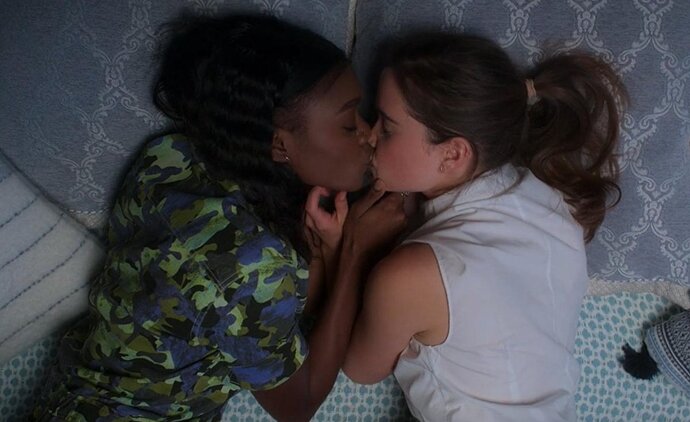 Why the Premature Cancellation of ‘First Kill’ Sucks

Last night it was announced that Netflix had cancelled the vampire teen lesbian drama 'First Kill' after one season. A huge loss for Black queer supernatural fans.

That’s pretty much exactly how he sounded in my head…

Although, we are nearly done with Stranger things, so we probably won’t start it until next week… still. That’s pretty good for my family, as we never start things when they come out anymore…

I’ll put it on my list of stuff to watch! I’ve heard good things (though I’ve not gotten around to the comic yet) and am interested… 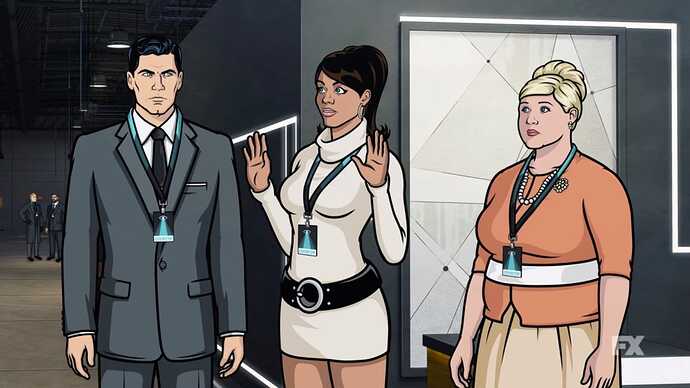 Archer Plunges Back Into the Danger Zone for Season 13

The FXX secret-agent series returns August 24, with new episodes streaming the day after on Hulu.

Watched Lightyear last night. It was fine, I guess, although it didn’t feel especially original in any way.

What my kids and I couldn’t get over was this text shown at the opening of the movie:

Nothing about that film seemed like a movie made in the ‘90s, either animated or live-action. The effects were way too advanced, among other things. It would have made a lot more sense to say this movie was based on a cartoon that Andy watched in the ‘90s, or was a remake of a classic movie within the Toy Story universe, or just avoid giving an explanation at all and just let the audience come to their own conclusions.

And there would have been a toy of the fucking cat!

Just the first episode so far but is anyone else all in for this? I’m all in, very impressed. I still think Tom Sturridge may be a bit too young for the part but he’s got real presence. The episode gives a nice soupcon of flavour for the wilder stuff i’m looking forward to.

I have watched two and the temptation to just go straight to the third is intense.

No spoilers - but it has a suitable pace and feel that American Gods lacked, even though that had some great actors.

but it has a suitable pace and feel

This is what i’m getting already, it looks spectacular but it feels right. I’d love to watch it on a cinema sized screen.