What's the deal with all of these simplified logos?

Originally published at: What's the deal with all of these simplified logos? | Boing Boing

I mean, Volkswagen’s original logo was over complicated for numerous reasons. 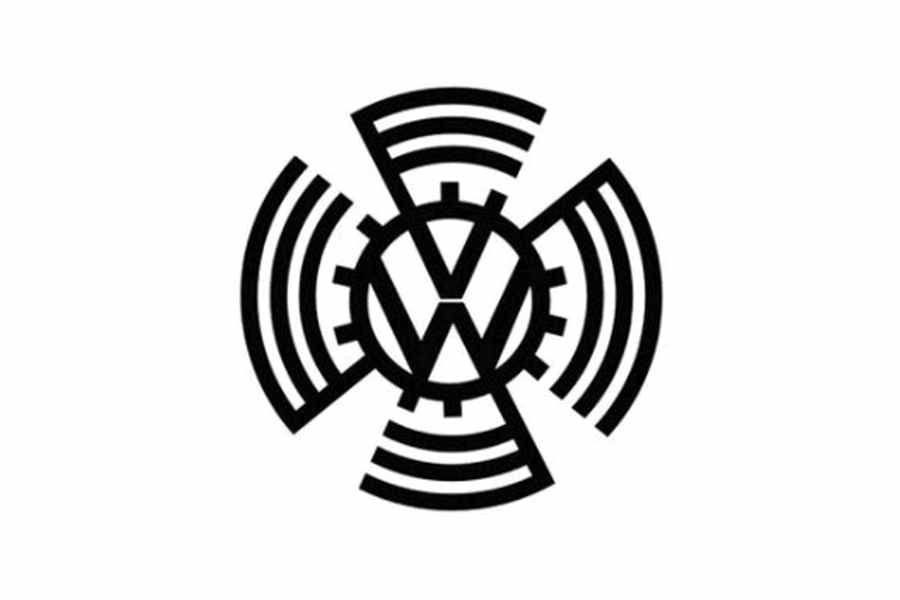 It is not quite correct to say that logos have simply become simpler over time. The earliest logos were usually complicated crests and things like that are were massively simplified by modernist design in the early to mid twentieth century. At different points in the past logos because more complicated. For example in the 90s when digital tools enabled effects that were very difficult to do by hand. Those kinds of effects dated quickly and were rejected in favour of simpler design.

So it is not a linear development from complex to simple there have been fluctuations over time.

Before watching the video - it’s because so much media is on small screens now. You need bolder, thicker fonts and simplicity for better readability.

Another trend I see changing is removing gradients. I think for a time gradients became more popular because you could. Illustrator and other digital programs made their creation and printing simple, easy, and it was over done. Gradients in the analog era took more doing and would not be consistent from project to project.

Honestly, in a lot of examples, the design is BETTER for it. IMO.

Like the cause of all awful things in modern society, social media is the primary culprit behind the shift to simplicity

I don’t think that it is an awful thing, in many design cases it is a vast improvement. While there are and were designers for whom the effects menu in Illustrator was an unbearable temptation at least as many, having seen their wow logo reduced to a smeary blob, have realised that less really can be more.

My god, Julius Pringle is planning to cash out his 401k and tend bar at his own cozy little handcrafted cocktail spot in East Austin. 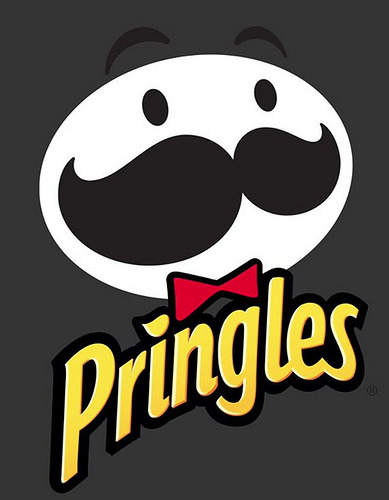 I know it’s driven by cheapness, a lazy herd mentality, and social media but I personally prefer a cleaner, more minimalist look (although the fashion brands mentioned in the video take it to the point of absurdity with their “little black dress” logos).

It’s hard for me to consider the new KIA logo a simplification of the old one.

But really, most of these “simplifications” are just relying less on skeuomorphism. Most of the more complicated logos use gradients and such to make the logo look more like a physical object - a badge or embossing. Most logos that we encounter are now displayed flat on screens or flatly pad or screen printed on products.

“Make it look like Sackers Gothic but with a modern twist”
Wheels out Gotham (again).

When I went to school, rule number one of logo design was that your mark had to look as good on a one color print job as it did in full color video. I still follow the idea that if you can make it look good on a t-shirt, it will work at almost any scale you need it.

Lets also not forget that the scale of reproduction changes everything. Some designs that work well at postage stamp size look completely awkward and alien at larger scales.

But really, most of these “simplifications” are just relying less on skeuomorphism. Most of the more complicated logos use gradients and such to make the logo look more like a physical object - a badge or embossing.

Which was itself a late-90s/early aughts design fad. If you follow the longer history of many corporate logos they’re really returning to a level of simplicity on par with their earlier incarnations.

ya, the burger king logo is exactly that; the current one is just the original one, it’s the crappy 90s one that got deleted.
a logo functions to instantly be recognized. that’s it’s job. as such, it works like signage. one color or maybe two contrasting colors tops, simple shapes, bold lettering.
if you were driving towards the logos in the op pic, it’s obvious which you’d be able to react to first if they were signage. you can barely make out the Rolling Stone original masthead if you’re browsing on your phone like me. but I think the 3D original looks great on the cover of the full sized print edition, but as a logo, it sucks.

If you follow the longer history of many corporate logos they’re really returning to a level of simplicity on par with their earlier incarnations.

The famed blue oval logo for Ford being a good example. For a while the company switched to a weird medieval crest with three lions, which had no connection to the company’s history. They played around with different designs over the years but eventually decided that the simple blue oval with the Ford script was actually pretty good.

Have you wondered about this? Of course you have. You're human.

One is reminded of NASA flipping back and forth between the “meatball” and “worm” logos.

Logo simplification aligns with the trend toward name simplification. American Telephone and Telegraph is AT&T, Kentucky Fried Chicken is KFC, we’ve got CVS, 3M, ING; the list is long. Is this because AT&T had no telegraphs anymore, because KFC was tired of being associated with that never-ending coal mine fire, or because typesetting is cheaper with fewer letters?

as a designer, i just chalk it up to “things need to look good on phone screens as well as billboards” and just move on.

Justice for the Fire Fox! 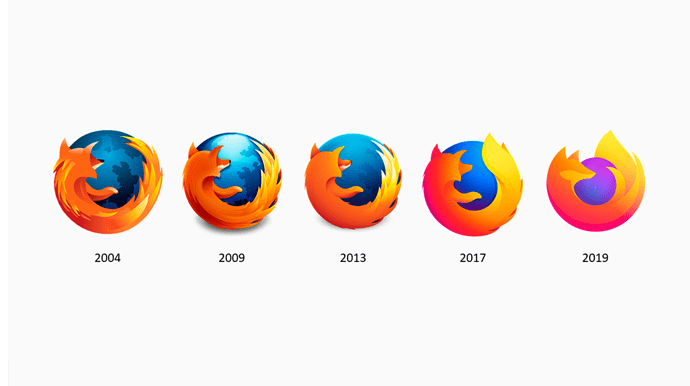 But who knows when the pendulum will swing and the trend reverse to detail, complexity, and personality. After all, once a critical mass has zagged against the pervading zig, the margin becomes mainstream, the template flips, and the dance begins afresh.

While the thought isn’t new, he fashioned a lovely way to express it.