When asked about war in Ukraine, Trump launches into a bizarre anti-windmill rant

Originally published at: When asked about war in Ukraine, Trump launches into a bizarre anti-windmill rant | Boing Boing

Was this guy who would save us from the aliens/satanists/pedophiles/Hollywood artists?

Remember when Yeltsin would get drunk and start rambling about whatever he felt like? Simpler times.

I suppose there’s no point in asking what this guy is doing on a “UFC podcast” in the first place?

I suppose there’s no point in asking what this guy is doing on a “UFC podcast” in the first place? 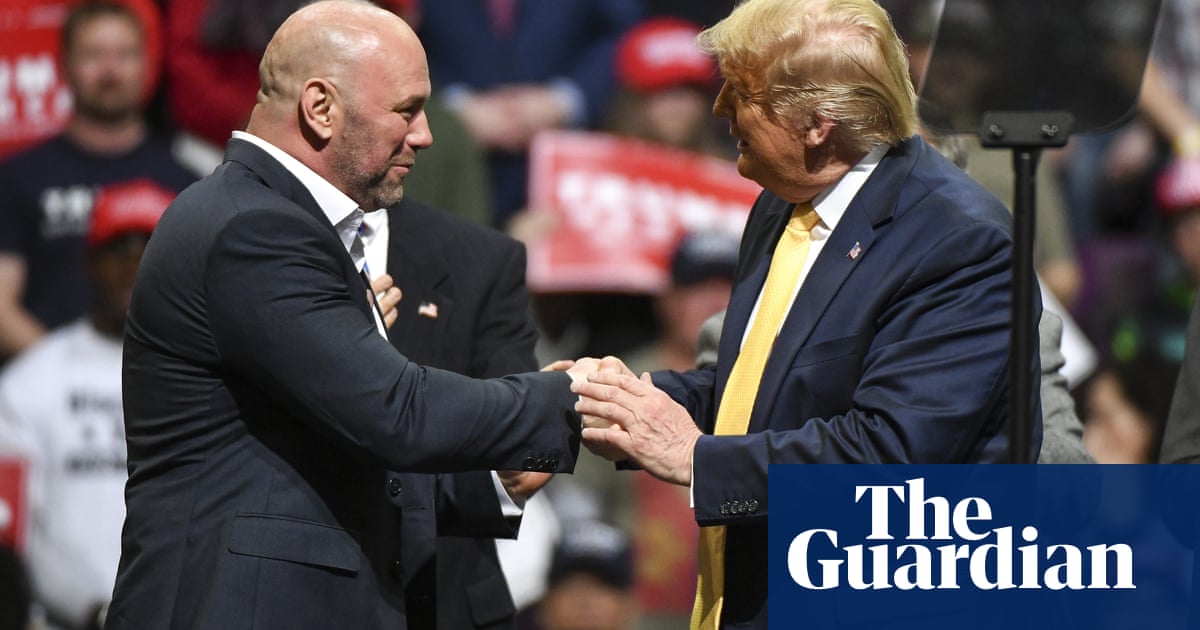 Tons of MAGA types in UFC and other fighting sports, evidently. I saw an interview with some guy from Arkansas asked about Ukraine and he went on a 2 minute ramble with all sorts of confused talking points.

The sky had never frightened Donnie. Nor the grass, nor trees, nor wind, nor rain. Instead, he found himself cowering beneath the roots of an Oak tree when he first saw the monster standing in the field across the way.

“What is that,” he asked the tree, who tried hard to comfort the boy while ignoring the fact the boy smelled very strongly of pee.

“It is a windmill,” the tree answered. “It helps create clean energy.”

“No, windmills are good,” the tree said.

“When I grow up, I’m gonna get a unicorn and a magic lance and knock them all down,” Donnie said. “They smell bad.”

The tree did not want to tell the boy the smell was from the pee staining his pants. So he patted him on the shoulder and said, “you can be whatever you want to be when you grow up.”

“Yeah, sure, whatever,” the tree said, losing patience.

Remember that the only reason the Shaitgibbon is even aware that windmills exist is because they planned to build some near his Scottish golf course, and he thought they would ruin the view. Everything is personal, and he never ever forgets a grudge.

I’m sure that Ben Garrison will do another Trump-windmill drawing to explain this with lots of labels.

Leaving aside Trump’s rambling, insane word-salad of a response, it seems like he’s blaming the rise of green energy for undercutting Russia’s fossil fuel exports and thereby… forcing them to invade Ukraine? I have no desire to track down the whole audio of this nonsense, but I’m guessing, if during his blathering he ever returns to that point, he never actually manages to make any coherent argument in that direction, because how the fuck does that make sense?

I had no idea the Orange One related so much to Don Quixote, but it goes without saying Cervantes would’ve had a field day with this, were he alive to write about it.

I would expect there must be a sizable contingent tuning in who are getting very annoyed that the UFC podcast is about anything but the UFC.

He’s still salty over the golf course deal with the offshore windfarm in Scotland.