I think Diane Feinstein does a skillful job of being the most wrong about the widest possible range of issues while still technically being a Democrat.

Feinstein is near the top of my list when giving examples for term limits.

Then what’s the problem with the section vacating those sentences if it will not effect anything?

Feinstein may not be the best example for opposition to the measure. I know a responsible, organic grower on private land with owner’s involvement who is staunchly opposed as it will result in a massive corporate takeover.

Does the measure increase transparency re anything applied to leaves through the plant’s lifecycle? I’d like to see that.

Rolling Stone explained the nuances of that prison line:

About 40,000 inmates of state and federal prison have a current conviction involving marijuana, and about half of them are in for marijuana offenses alone; most of these were involved in distribution. Less than one percent are in for possession alone.

I expect at that, many are on probation violations. 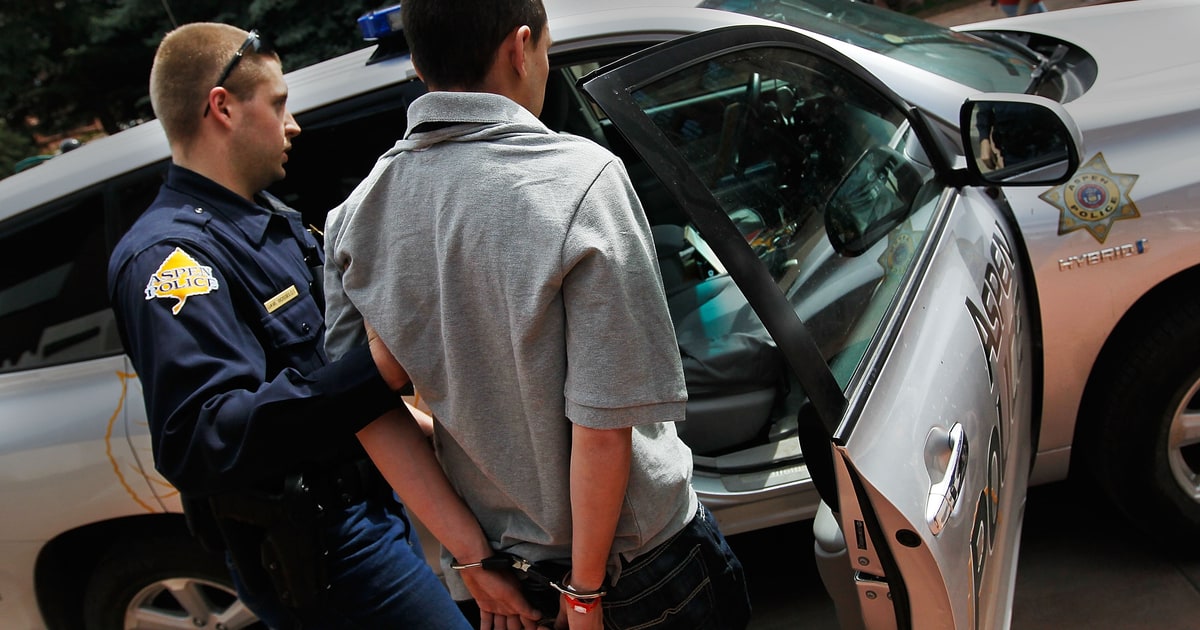 Fact: About 750,000 people are arrested every year for marijuana offenses in the U.S. There's a lot of variation across states in what happens next. Not all arrests lead to prosecutions, and r

This is the most convincing argument for the proposition that I have read:

What she’s implying is that if that’s all that’s keeping them in prison, the real reason they are in prison is something else, but weed possession was what the cops used to put them away. Personally I think this is a garbage argument, even if true, but I suspect that’s the source of your confusion.