When music videos were bafflingly absurd

It’s kind of sad when you realize how many of the people in this video are dead.

It’s also pretty amazing that after so many decades, Mike Love manages to look as stiff and awkward as ever in his movements.

The only east coast west coast battle that ever mattered.

Who else saw the Disorderlies??

To echo what @Mindysan33 said… I saw it. Paid money to see it in a theater even and that is about all I remember about it.

I woke up around 4 am thinking of this song, went to my laptop and loaded the youtube so it’d be waiting when I got to my desk, and went back to sleep. Self care?

I was reflecting on the daily news the other day and looked up this Sting tune. My friend and I were both a bit gobsmacked.

The only 80s/early 90s band that had better videos than New Order was probably depeche mode when they started working with Anton Corbijn.

OMG. Thank you for that delicious dose of absurdity!

Did someone say “bafflingly absurd”? The Stranglers were masters of that. 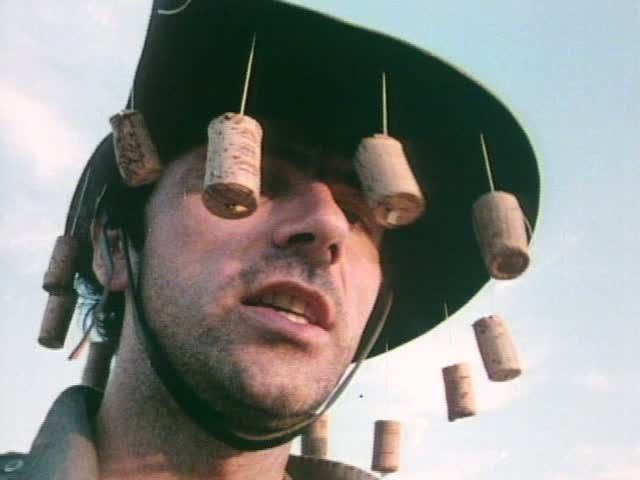 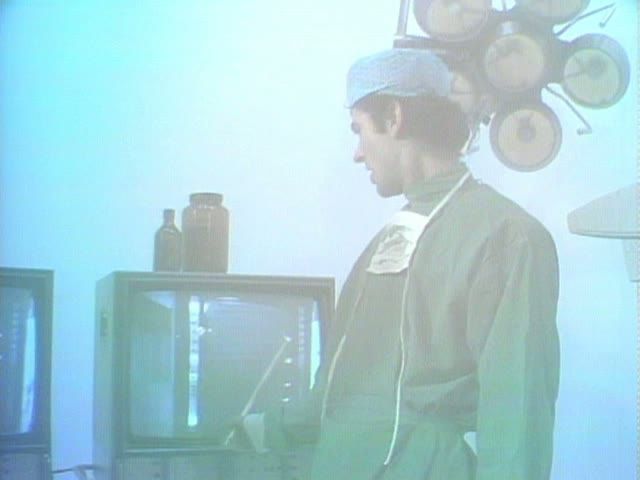 (MTV Africa? Really? Yes… only place I could find the original official videos. If they’re on Youtube they’re well buried.)

the 80s were spectacular. people had fun. hair was big. people weren’t all twisted and angry
cars were nuts, snacks were awesome but unhealthy - life was fun - not all about who was offended 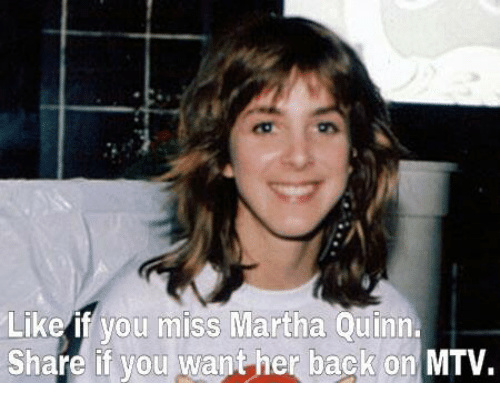 That is my primary superpower. I generally remember the words to songs, and useless trivia. But only useless trivia. But I often sing when alone, or when only my kids are around. The kids cannot understand why I have taken the time to memorize all those songs, but I haven’t.
The real horror is when I am out in the mountains, and the same song is stuck in my head for days. I could live with “Suzanne”, although my kids tired of it quickly. A really bad one was “Welcome Table” from Strangers with Candy.
But I saw Fat Boys, and Hard Core Reggae started playing immediately. Oh, @SheiffFatman, thanks for Safety Dance, which not only never goes away, it has stupid choreography. Which I have to concentrate to keep from doing.

I have this song in my song library on my phone and actually listened to it last night. I submit it’s a great song!

My kids, despite being 00’s babies, have listened to plenty of 80’s tunes. Enough to know it was truly the height of our music generating years. You can tell, since almost all the songs get remixed/remade these days.

Whatever you do, don’t show this to the UNH Men’s Hockey team.
Durhamites know what I mean

When were music videos ever not bafflingly absurd?

Music videos used to be creative and experimental because they hadn’t been fully formularized and commodified. Now that that period is over anything outside the strict confines of commercial trope is “baffling” and “absurd”.