When Nancy Grace rants against weed, she is the best crazy lady

Does Nancy Grace realize alcohol is legal…? Seems like just about everything being said here about weed can also be said about alcohol…

If anyone manages to get through this whole video, let me know…

I couldn’t make it through the whole thing. Can’t do it. I have to imagine my own ratings are better than hers, and I’ve never been on TV ever.

I’ve wondered on more than a few occasions if she’s clinically insane. I’m not saying this to be mean or in jest, at all. I honestly wonder if she’s got some kind of severe untreated imbalance going on that happens to also be a “train wreck” ratings draw. A televised freak show that has the public craning their necks to get a better view.

And, meanwhile, this isn’t looking good… 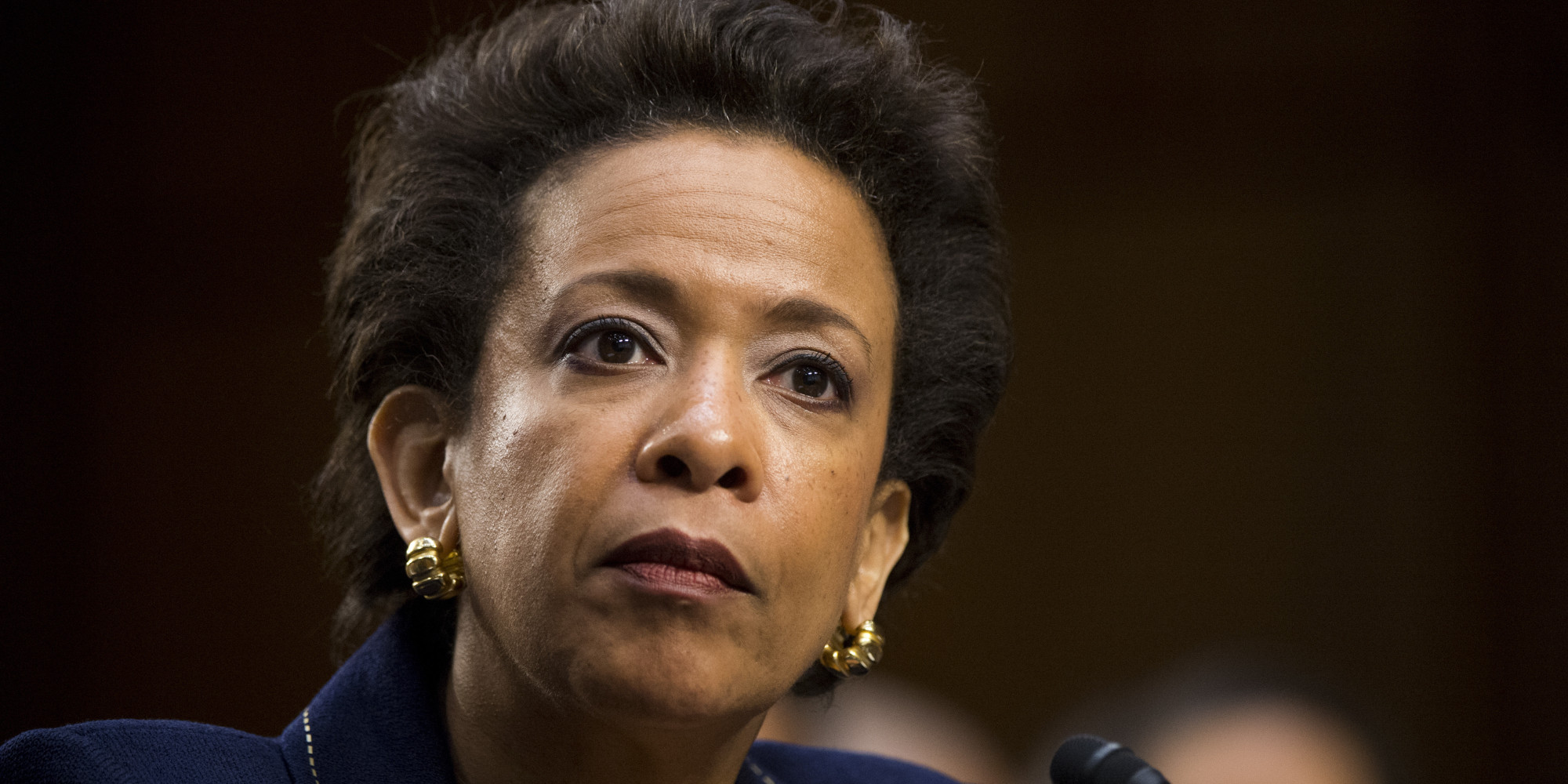 Loretta Lynch, the nominee for attorney general, said Wednesday during her confirmation hearing that she does not support the legalization of marijuana, ...

You guys have obviously never tried to interact with the anti-vaxxer community on social media, now there are some serious mental imbalances, vaccines seem to unite crazies of all stripes, far left, far right, and far, far away from reality…

Is she willfully ignorant of statistical analysis? Or perhaps, and I pity the thought, no one has ever explained statistics to her?

Or, the simplest explanation:
I’d be that angry and incoherent too, if I had to be the talking head representative for her target audience. I imagine that the fear that we all sense she is feeling, is that she would lose her show if she started talking straight.

I find it useful to ask people whether or not they watch Nancy Grace to determine if they are human.

Wow. The “doctor” Michael Arnal or something or other with his “it’s common to see dead children with THC in their hair” comment was so off the wall I just had to stop watching.

Difficult to watch. I had to pause and come back to it later.

Turns out the first half of this clip is far more difficult to watch than the second.

Is there any urban legend she won’t believe?

I used to work with her. She’s really just off in her own small universe these days with sycophants and people who tell her what she wants to hear. TV can do that sort of thing fairly quickly to someone. She gets ratings so CNN is more than happy to let her wave the crazy flag so they can try and stay ahead of MSNBC’s numbers.

I know the video engineers always hated it when her mom called to say she looked bad on her TV at home because it meant she was telling someone with a $5,000 calibrated monitor and a direct line to the video feed they were doing their job wrong according to someone with a $200 TV receiving a signal that came through a 20 year old cable.

We have no need to seek them out, they show up here with the mere mention of the word “vaccine.”

I find it useful to ask people whether or not they watch Nancy Grace to determine if they are human.

You’re watching television. Suddenly you realize that Nancy Grace is on the screen.
How do you react?

The possibility I might flip past Nancy Grace one day is what led me to cut the cord from cable.

I’ve wondered on more than a few occasions if she’s clinically insane. I’m not saying this to be mean

It’s ok to be mean. Fuck her, she’s not insane (anymore than any other attention whore on TV), she’s just an idiot.

The ominous montages of “users” lighting up a spliff in a dark passage are always a nice touch.

Is she? How much does she make out of her crazy lady schtick?