When the moon hits your eye (TOP THAT!)

I think I walked through there when I had a 23-hour layover. I just got a burger and fries and a stand; they asked me if I wanted ketchup or mayo for the fries and I went “Wha-???” and got the mayo. NEVER LOOKED BACK.

Nutella+bananas: http://www.myrecipes.com/recipe/nutella-banana-pizza This is a somewhat boring “dessert pizza” livened up by cooking on a grill, and optional mint.

My wife has said she will OF COURSE NOT try a braunschweigher-and-onion pizza, but I could still make one, if I’m dumb enough [Veto option due to pregnancy-induced-naseau that persists for the whole 9-months].

Any suggestions as to a sauce?

Any suggestions as to a sauce? 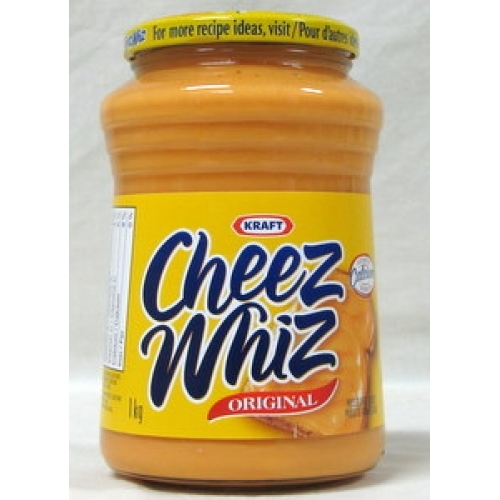 Could have been ricotta, actually. Was it grainy in texture?

Yes, maybe mozzarella slices…but probably not buffalo, or you would have thought it had a taste rather than describing it as bland.

As a lover of brauncheweiger/liverwurst, the two sauces I imagine might be good are either a savory gravy reduction – like the gravy on jagerscnitzel – or something more piquant, almost like an HP sauce type of thing. I wonder if German red cabbage would be good on that as well.

maybe mozzarella slices…but probably not buffalo, or you would have thought it had a taste

Yeah, the only reason I said maybe buffalo was a picture of that caught my eye when I was looking up @RatMan 's suggestion of burrata, and the buffalo mozz looked really white, which was so striking to me about the pizza in question. Also that I’m pretty sure it would have been some cheese that is lately hip, given the hosts of the party are foodies, and buffalo mozzarella seems to be fashionable lately (?)

I don’t even recall the flavor of it so much as how it looked. So it must have been pretty bland I guess.

If adding German (sweet & sour, I assume you mean) red cabbage to a braunschweigher-and-onion pizza, I’d recommend a savory gravy. You might even want to try adding mashed potato dollops too.

#HOW CAN YOU EVEN EAT A PIZZA WITHOUT SAUERKRAUT?!?!?

I used up the last in the fridge on a frozen “supreme” pizza, also added some sliced tomato and extra mozz.

I need more sauerkraut. The pizza gets wet, some of the kraut caramelizes, it’s divine.

Crack an egg on it. Seriously.

This topic was automatically closed after 164 days. New replies are no longer allowed.