When Trump bullied in a tweet today, Schumer reminded him of Melania's no cyberbullying campaign

The Chrome plugin that formats his Tweets as a schoolyard bully’s scrawl continues to deliver.

plugin that formats his Tweets

Most excellent! I get a chuckle from this every day!
Make Trump Tweets Eight Again

This is why you don’t do twitter. Because that would be too time consuming and attract too many trolls and wingnuts tweeting at you. You’d get overwhelmed and annoyed.

there are better uses of your time. 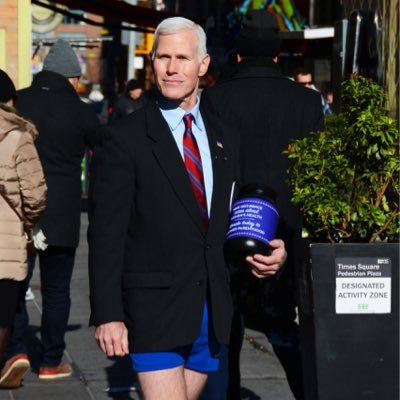 Melania’s awkward anti-bullying slogan “Be Best” makes so much more sense after finding out that the original wording had to be shortened from “Be Your Evidence-Based Best”.
5 Likes
MadLibrarian May 10, 2018, 6:11pm #14

The Most Interesting Man in the World says “I don’t do Twitter, but if I did, each one would get a Dos Equis chaser.”

I’m not sure Trump would understand the reference, assuming he even bothered to read Schumer’s tweet.

Bullying or not, Trump’s tweet made me really want people to start referring to him with the same kinds of childish nicknames, Dumbass Donald, Tinkler Trump, etc. I think he does it because it’s something he still hurts from going back to his childhood. 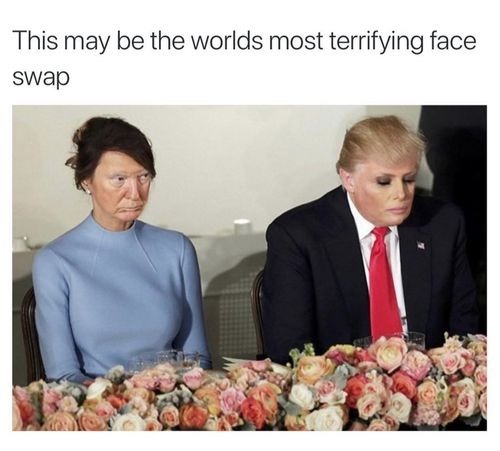 Bullying or not, Trump’s tweet made me really want people to start referring to him with the same kinds of childish nicknames, Dumbass Donald, Tinkler Trump, etc. I think he does it because it’s something he still hurts from going back to his childhood.

Dumbass Donald works for me, almost as good as Donny Tinyhands.

I was surprised when none of the other presidential candidates used such names, and still am that none still do. 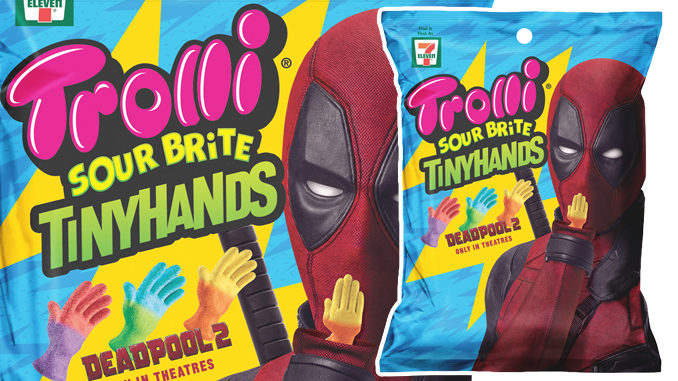 Looks like Granny Clampett having dinner with a really bloated Michael Jackson.

On one hand I want our politicians to be adults and act with some amount of intelligence and maturity, but on the other hand I would love it if they started treating Trump with totally snide and condescending public statements whenever they’re on camera, like “Oh yeah. . . Dumbass Donald? The guy who still can’t believe he was elected President? We voted on that bill and he signed it into law with a crayon, so he can stop complaining and go back to lying about his golf game.”

I sincerely hope he gets to hear about Trumpty-Dumpty.

And while I’m here:

(ETA in case not clear the last four lines are a reflection of his feelings not mine.)

Temptations, and so many tempting targets in this regime.

Apart from the bullying, Trump shows how unfit he is for his job. Schumer may have opposed the proposed treaty, but he at least understands it’s now a signed, ratified treaty to which the US is party and the implications for violating it

ETA: The above is an extremely rare sighting of me defending Chuck Schumer.

It is not, in fact, a signed, ratified treaty, that is why it is called the “Iran deal” and not the Iran nuclear treaty". https://en.m.wikipedia.org/wiki/Iran_nuclear_deal_framework