Originally published at: 'Where the Wild Things Are' is Brooklyn Public Library's 'most borrowed' book | Boing Boing

The BPL is one of the the things I miss about not living in Brooklyn anymore. I like that it’s mainly kids books and school assignment books, then #50 is the Mishnah.

No idea why, but I found it oddly reassuring that A tree grows in Brooklyn is in there. 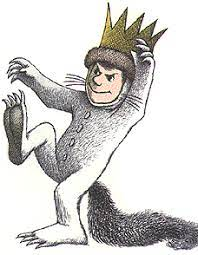 Rightly so, rightly so.

You may be pleasantly surprised to know that they offer non-resident memberships. I have one and use it all of the time to read books on my ereader (just finished The Obelisk Gate from BPL). I know it’s not the same as being in the holiest of holies, but a lot of the other benefits are there; huge catalogue, lots of copies of good books, etc. And I imagine that it helps their user numbers, which probably impacts their funding positively as well.

Apparently, it is now NY state residents only, but still awesome if you qualify. NYPL also offers basically the same thing. 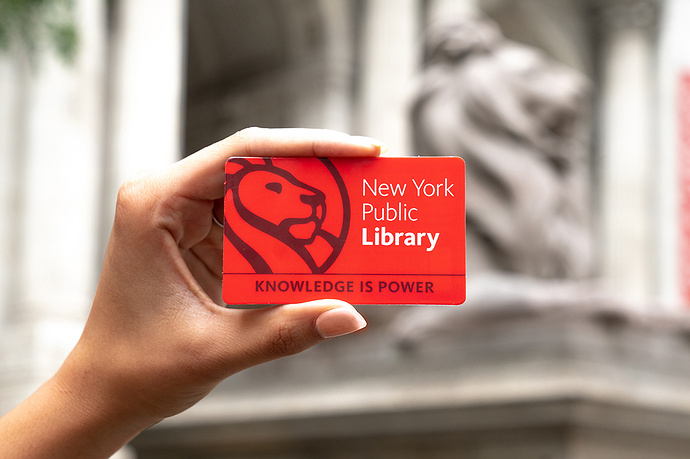 Apply for a library card from NYPL

Get free access to resources and services with a New York Public Library card.

Couldn’t happen to a better book.

It was one of my early favorites. Dear WIld Things!

I remember hearing an interview with Maurice Sendak explaining why he stopped doing book signings. People would drag their young children to meet this weird guy they didn’t know and ask them to let him write his name in their favorite book, which often caused more tears than awe. Such a desecration!

Most kids books I would get tired of pretty fast, but not this one. I would read it to my kiddos night after night. I think we went through 3 copies of it while they were young. Truly a masterpiece.

No idea why, but I found it oddly reassuring that A tree grows in Brooklyn is in there.

Just a block or so from my often-visited Carnegie library is the Williamsburg Settlement House (see pic below), it being connected to Betty Smith (aforementioned book’s author)… and to me (that Settlement House being our Boy Scout troop’s meeting place.)

The other settlement house was destined to become famous thanks to the author of the classic novel “A Tree Grows in Brooklyn” Betty Smith who was educated at least partly in Greenpoint and at the settlement house on Jackson Street, which was started just after the turn of the century by a local principal in an effort to shield the area’s children from the effects of poverty. Upper-class Brooklynites volunteered in the settlement house and an anonymous donor put up money to buy the building. 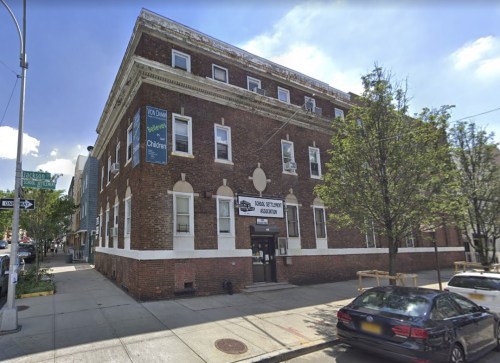 Born locally on December 15, 1896 to German immigrants, Smith grew up in poverty in Williamsburg and had to combine a job and school. One of the most formative influences on young Smith was the time she spent at the Jackson Street Settlement where she learned to sew, dance sing and act on stage. 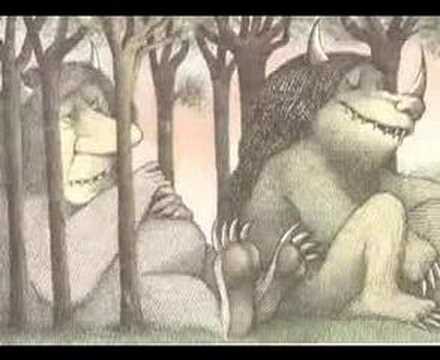 I love this book and have owned and obsessed over my copy since before my kids were born, but I could never for the life of me get my kids (niw 5 and 7) into it. They’re pretty obsessed with light buddy comedies (Dog Man, Gerald and Piggy, Unicon and Yeti, etc…) They love to draw and even have an eye for great art, but they’ve never asked me to read it. Maybe they can sense how much I love it and it’s been dad-zoned…

I live a 5 minute scooter ride from the BKLN central branch, and am there at least weekly and love it. Whenever I think about moving out of Brooklyn, it’s always the thing I know I’d miss the most.

Maurice Sendak is good stuff; I raised my own kid on his writing and the Nutshell Kids animated adaptations.