Which cordless vacuum is best?

Originally published at: Which cordless vacuum is best? | Boing Boing

Aside from performance, I like Samsung’s idea for a washable filter and the other perks.

If anyone is looking for a Dustbuster-style vacuum, strong recommend for the little Wyse. It’s awesome- quiet and powerful. The user interface is slightly weird (you hold the single button for three seconds to turn it on, then quick tap to change speeds- kinda clumsy). Otherwise, it’s the best Dustbuster I’ve ever seen or used. 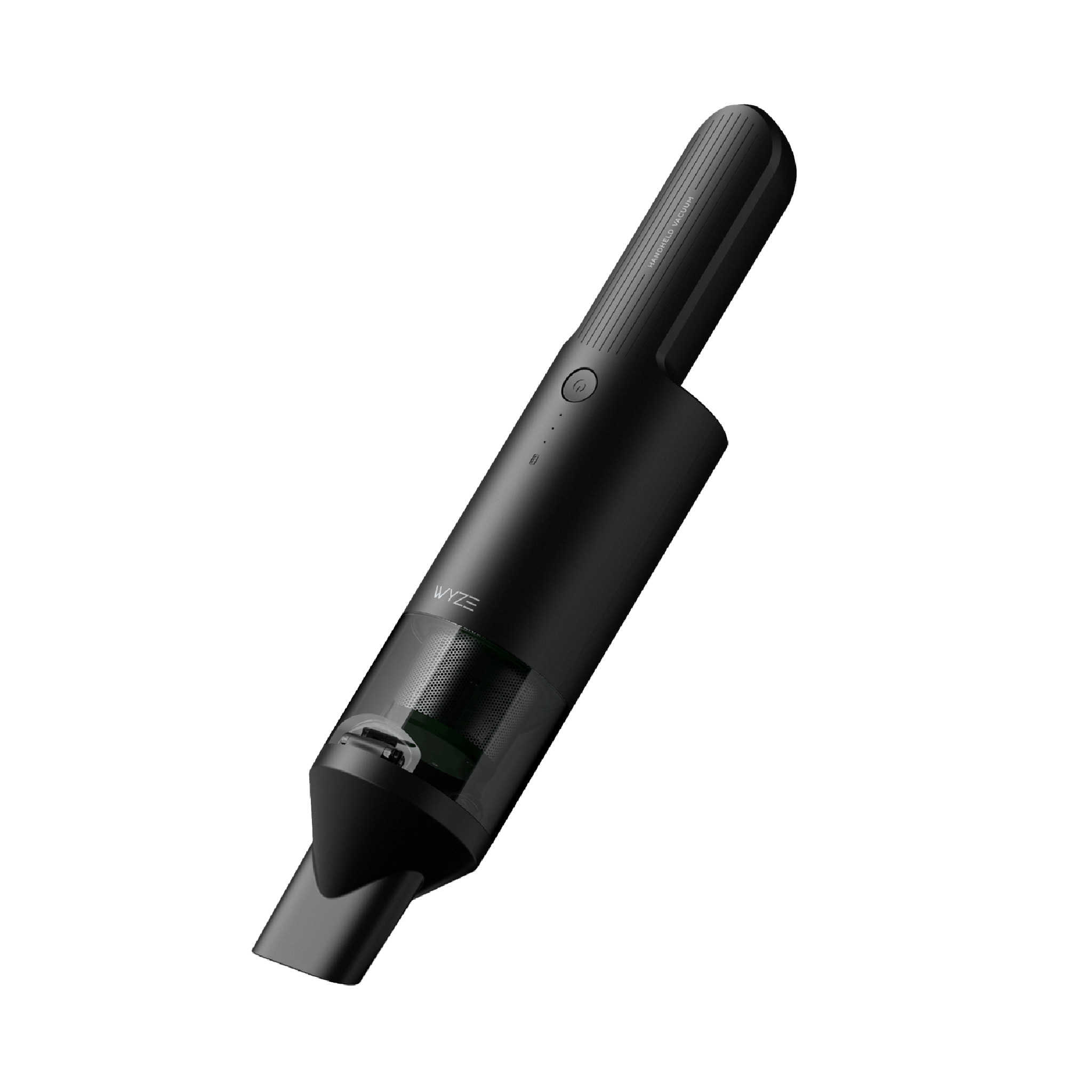 I have a relatively cheap Bissell one of these, as at the time I didn’t want to spend Dyson money and wasn’t sure about Amazonium ASDF-named OEM rebrands.

Something I didn’t realize at the time was how much you want an ‘edge to edge’ suction/roller area. You absolutely 100% want the vacuum to be able to suck up against things or else you’re going to a) vacuum and b) vacuum again with the crevice tool attached instead of the power head. This isn’t something I necessarily think about with a large upright vacuum or canister powerhead since they’re so big you kind of assume you can’t necessarily jam it up against a lot of stuff (under cabinets, etc). With a small cordless vacuum, you absolutely want the edge to edge ability.

Would you recommend it for a dusty workshop? I was just about to get the Black & Decker which is considerably more expensive…

Not sure which B&D you’d be comparing to, but I will say I had this one, and it was terrible:

The BLACK+DECKER™ dustbuster® Quick Clean Cordless Pet Hand Vacuum With Motorized Upholstery Brush feautres a motorized pet head that allows you to pick up pet hair without it getting tangled in the brush. Lithium technology gives it powerful suction...

Barely worked at all. The motorized upholstery brush worked well, but that’s the nicest thing I can say about it. To pick up kitty litter I had to use the concentrator nozzle thing, and then it mostly worked okay. When that nozzle broke during normal use, I tossed the whole thing in anger.

The Wyse is great, but it is very small. It may not be suitable for a workshop. It’s really intended for small messes, like a little spilled kitty litter, unwanted insects, that sort of thing. It’s not a “clean up a big area” sort of vacuum. Wyse does have a larger one similar to the ones in the OP video, but I haven’t tried it so can’t say.

I’m not a big fan of the rapid fire facts. I find it odd that the actual cleaning aspect is somewhat overlooked for the “hard” numbers. I own a Shark Vertex and it works great for it’s intended purpose - a dual use machine capable of picking up big items (like Cherrios) on hard surfaces and going straight to carpet with good performance on both. Considering it has an actual +A in all the cleaning categories maybe there is more to cleaning that straight suction power. The sand test is a fair comparison, and I will agree it is not the best at deep carpet cleaning. But I do have a Shark Apex corded for that.

We picked up a V11 Dyson a few years back at Costco and it’s been pretty great. Expensive? Yes (think it was 400 or 500 on sale at the time). Perfect? By no means - but on the whole, it sucks well, battery lasts long enough, eats up the copious quantities of husky and pomhuahua hair we generate in the household, warranty replacement for parts that failed was painless and is a breeze to use.

Purchased one of the Shark stick vacuums for spouse’s office and it works well enough. Louder, less maneuverable, smaller suction bin, but for office use does all it needs to do.

Would I buy another Dyson? I would not hesitate.