I would have gone with “Ride, captain, ride, upon your mystery ship” but hers conveys more with less and that’s why she gets the big bucks. Bravo.

She heard that “republicans” want to get rid of the royal family, so she knew what position she had to adopt.

It’s a murky issue though.

Especially since there’s the central paradox that the monarchy can only maintain its power by never, ever actually exercising it. Every time the queen’s approval is required for something, the second they stop just being a purely ceremonial rubber stamp for parliament or the PM is the moment they risk having it all taken away, and they damn well know it.

My wishy-washy monarchist apathy has lately moved towards wishy-washy republicanism. I’m thinking what a bunch of fools. I have no doubt the institute as a whole is stuffed to the gills with if not actual overt racists, people with sufficient biases to make them act exactly like overt racists. It’s the small c conservative type that think the internet is a passing fad.

Could this be my implicit biases? Sure, but then I’m not part of an anti-democratic institution with obscene power and wealth.

Reflexive patriotism is what the conservatives learn from an early age. If you can insert flag and country and Washington into a conversation, it will always be a net positive. Bonus points if you can wrap it all up with a call to God and the bible. To win at final jeopardy, bring guns into the mix. Guns, God, and the Flag… it’s their trifecta.

EDIT: and to add to this, her sentence is that deer in the headlights knee jerk reaction when someone doesn’t want to address the real topic of the discussion, which is racism and how it permeates so many “enlightened” democracies. This is not a war between the United States and the UK. This is a family matter that involves heads of states, racist underpinnings of modern society, and how we are all going to address those things. But not for Meghan and her buddies. For them it’s all about apple pie and Chevrolet and the greatness of America. Because they don’t want to talk about OUR racism, too.

Not the tourist board, though. He tends to scare away foreigners that aren’t russian oligarchs buying London and/or peerages.

“Clown-like spokesperson for corporations, as long as they are Tory donors and/or school chums” is pretty accurate, though.

‘Who does she think Boris Johnson is, a clown-like spokesperson for England’s tourism board?’

If only he was.

McCain once again illustrating the sage advice " Better to remain silent and be thought a fool than to speak and remove all doubt."

Shit, I don’t want to know what [if] she “thinks” about anything.

I get the impression that the British Crown still maintains absolute authority on the condition that they never use it. Which seems to be working out for the most part.

I get the impression that the British Crown still maintains absolute authority on the condition that they never use it . Which seems to be working out for the most part.

Which could be read as another way of saying: We acknowledge the historic “claim,” however, if you ever actually try to exert any power at this point, be warned…

Especially since there’s the central paradox that the monarchy can only maintain its power by never, ever actually exercising it.

I get the impression that the British Crown still maintains absolute authority on the condition that they never use it .

In the Commonwealth realms, Queen's Consent (or King's Consent when the monarch is male, or Royal Consent in Canada) is required for the legislature to be able to debate a bill affecting the prerogatives or the interests (hereditary revenues, personal property, or other interests) of the relevant crown. In the United Kingdom, this extends to matters affecting the Duchy of Lancaster and the Duchy of Cornwall; for the latter, Prince's Consent must also be obtained. The Scottish Parliament adh B... 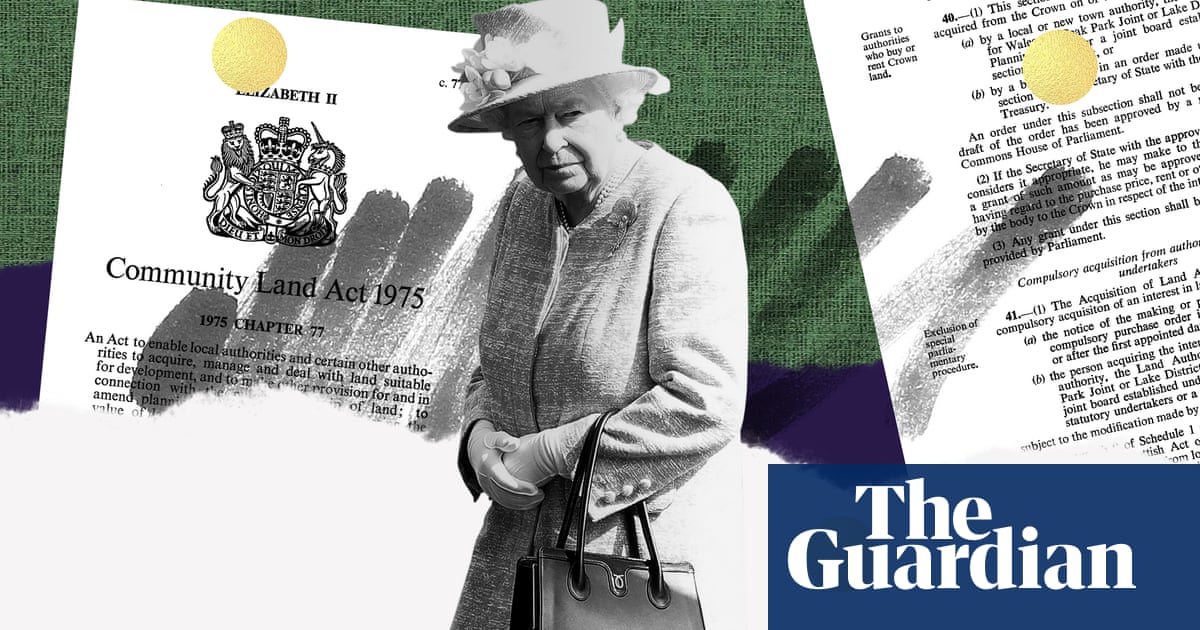 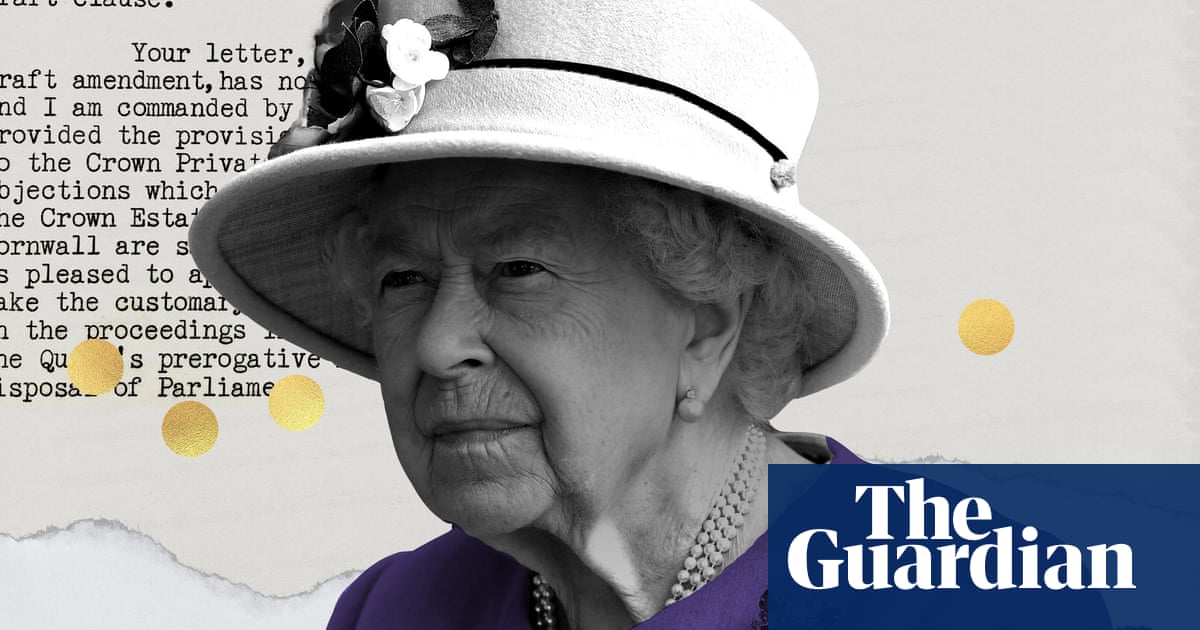 Revealed: Queen lobbied for change in law to hide her private wealth

Yeah, but that is, ironically, an example of what we’re talking about. The Queen’s consent is required for these laws to move forward - but if parliament told her to get bent after she made a request to change something, she’d still not withhold that consent for them. Because exercising power would be potentially fatal to her continuing to have it. So instead she exerts influence like any other moneyed figure of the establishment.