Who's the Boss? is getting a reboot

Originally published at: Who's the Boss? is getting a reboot | Boing Boing 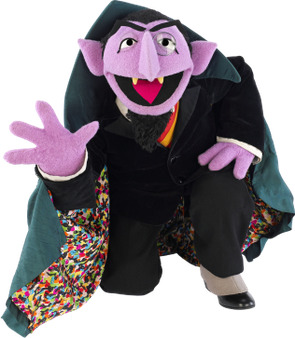 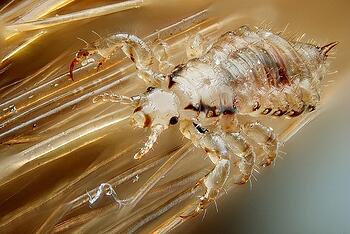 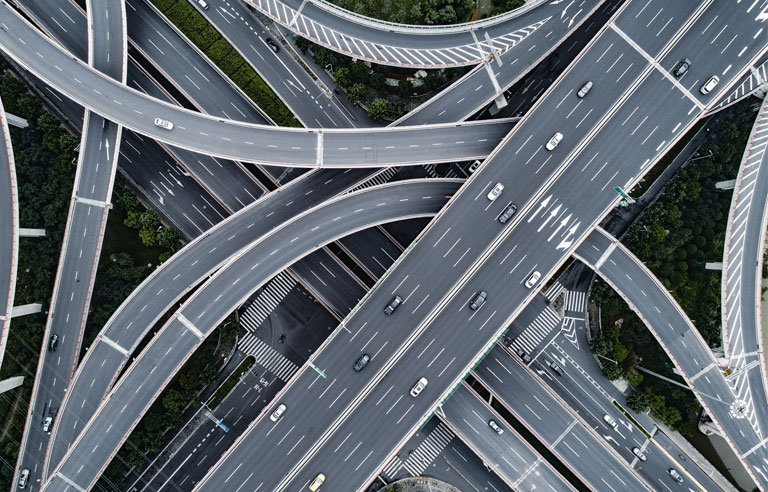 I don’t mean to sound hypercritical, but the criteria for bust in this article are so broad that of course no sitcom reboot will fit under that definition.

Looking at it another way, The Conners aside most sitcom reboots are failures, mainly because they last one season at most from a ratings perspective. Mad About You, Murphy Brown, etc. are some recent examples. Critical reception didn’t save Saved By the Bell, either.

The real question is WHY? I was around when these shows were new and I didn’t watch them then. I’m sure not going to subscribe to a streaming service to watch them.

What a dumb notion. There may have been some comic potential in the 80s for some gender role confusion as women started to become more recognized as ‘bosses’, but it is hardly topical now for anyone outside of a Xtian cult.

Imagine pitching that show now. 'It’s about a macho guy who works as a housekeeper for a, get this, woman boss. And, get this, the boss lady’s mom likes sexytimes." People will be confused at first but it will be hilarious.

I mean, who didn’t have a kid crush on Alyssa Milano, but do we really need a reboot?

It seems to me that the primary reason anyone remembers this show at all is because it was awful? 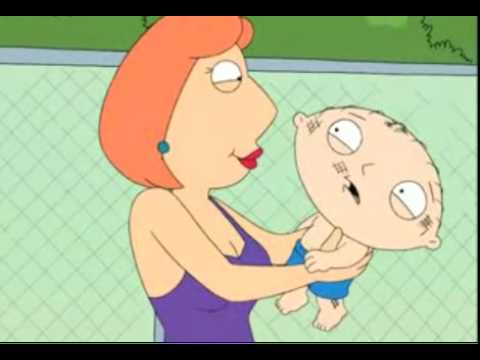 There are undoubtedly much, much worse sitcoms that no one remembers at all, of course.

Personally, I’d rather see a reboot of Taxi, but not really because some of the cast are not with us anymore.

Getting Lloyd and DeVito back together would be awesome though. Maybe they can do a podcast.

Bringing back the original actors as the same characters does not necessarily mean bringing back the same dynamics. There is always the potential for the characters to have grown and reflect on/cringe about the previous series as a way of observing the passage of time, cultural shifts and their own growth as people.

That said, sitcom reboots usually stink, I’m not optimistic. At least it’s not a Charles In Charge reboot though…

At least it’s not a Charles In Charge reboot though…

This is great news for all those left hanging when the series was first cancelled. Maybe we’ll finally learn who the boss is! 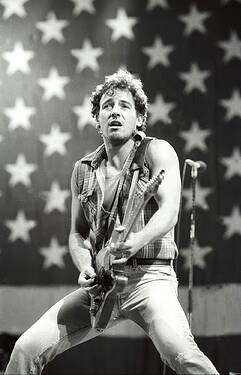 Now that I think about it, one of the worst reboots that could ever happen would be a crossover show featuring all the real-life assholes from Charles in Charge and Silver Spoons together.

Your idea of a crossover reboot now makes me want to see a show featuring Edna Garrett, Hazel, Geoffrey Butler, and Mr. Belvedere shootin’ the shit and getting up to hijinks.