Originally published at: Why did Morbius flop? | Boing Boing 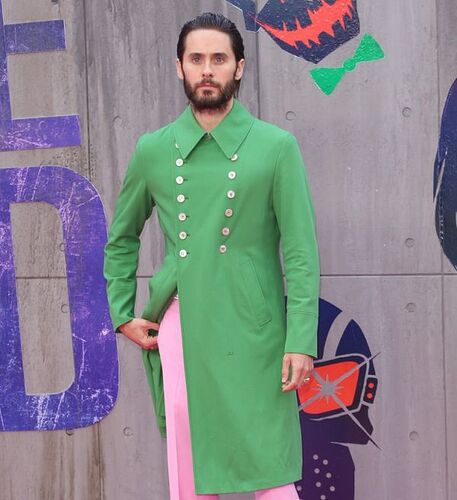 Spider-Man’s universe is too small to furnish an MCU-style film franchise.

Didn’t you hear? Sony is basically part of the MCU now!

Some of his 30 Seconds to Mars tunes are good.
His movies?

Not that he’s actually bad but he seems to take terrible roles.

It flopped because Jared Leto is the most overrated actor of this generation. Being ‘edgy’ and ‘intense’ and ‘fucking weird’ is not the same thing as having acting talent or screen charisma. 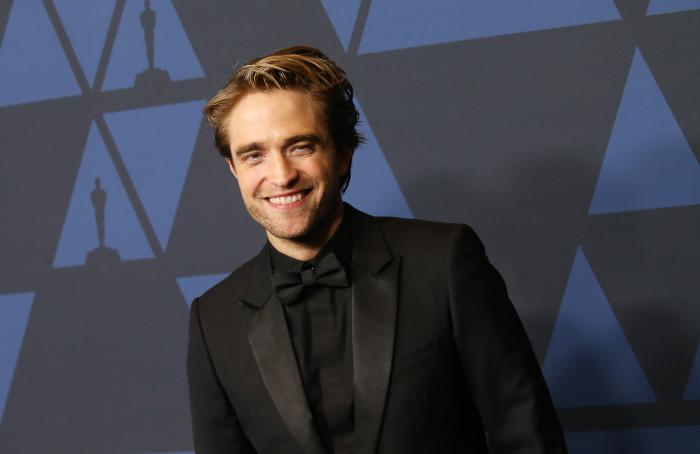 Robert Pattinson Says Method Acting is Only for Assholes

As we approach awards season and actor roundtables, I get a sense of dread. Almost every year, without fail, an actor declares to the world that he went method for some dramatic role. Jared Leto famously went method to play...

During Variety’s “Actors on Actors” interview alongside Jennifer Lopez, Robert Pattinson, who will next be seen in Matt Reeves’ The Batman made a fantastic point about going method. No one ever does it when they’re playing nice characters. Mind. Blown. 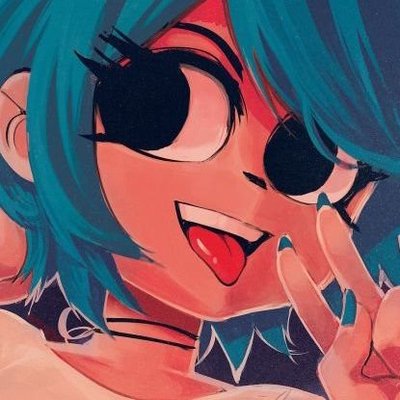 His turn as the Joker made me long for the gritty realism of Cesar Romero.

At 17 seconds in you can tell he’s re-examining his life choices that brought him to a scripted interview with an anime character.

Off-camera - his publicist is probably flipping hundred dollar bills to remind him why.

Despite the film being an awful idea from conception

I was really excited when they announced this as I love the crazy range of Marvel cosmology and especially the insane evangelical bait, but then they announced the lead. And I knew exactly where this would end up. Oh well. They got Mahershala Ali to play Blade! Good enough.

ill-conceived- attempt to launch a Spider-Man cinematic universe. Now, this idea is stupid for a variety of reasons

It doesn’t help that Sony have decided to do a “Spider-Man Cinematic Universe”… without, ya know, Spider-Man. All these villains exist in a different universe from the MCU (and its Spider-Man), at least. (Although “Vulture” started out in the MCU and has now universe-swapped, apparently.) Rumor is that they’re going to introduce a completely different Spider-Man to the Sony universe, but it’s still really putting the cart before the horse.

It wasn’t made by Marvel, nor does it even take place in their cinematic universe - if it had been, it wouldn’t have necessarily been good, but it would have been bad in a different way at least.

Pretty much the number one reason why i never considered watching the movie was Jared Leto. Beyond that the actual character seems very one-note as an edge lord, considering the state of comics when he was popular (70’s through 90’s) this makes total sense. It’s just not a character that appeals to me, at best he should’ve been a background character in a movie starring someone else.

Had Morbius been a proper Marvel Studios production, I would’ve been on board. Although he’s starting to get a little too formulaic lately, I still trust Kevin Fiege’s vision for the MCU.

The Sony Marvel stuff? That stuff is guilty until proven innocent in my eyes.

I am curious to see how Disney handles Blade. And by curious I mean apprehensive.

I was on board with a rumor that didnt pan out to be true (maybe). Which was that they wanted to get Snipes to come back and play Blade and him being a mentor to his successor/daughter

Exactly, most of his roles are: attention everyone, the ACTOR is acting!

Why all the articles about a flop? It cost $75 million and has made $128 Million so far.

I’m not defending a terrible movie, but the “flop” articles started coming out well before the movie, and have not stopped.

I haven’t seen it and probably won’t, but I think you’re right that the cohesiveness of the MCU is probably exactly what it’s lacking. Somehow they’ve managed to exert executive control without ruining artistic vision too much. Even their lesser films are a million times better than most of what hits the screen.

But it also shouldn’t require it. There’s no reason someone can’t write a story about a modern vampire that’s compelling. Sony and DCU are constantly chasing the past (hit MCU films) instead of forging the future. Every time Marvel swings for the fences they’re lauded for it (well, almost every time). Everyone else seems to think they can copy/paste whatever worked last year and have a hit. It just doesn’t work that way and when you overlay executive meddling it just becomes exactly what @Otherbrother posted above.

I don’t think this is a good argument, at all.

Did anyone want a Guardians of the Galaxy movie?