Why haven't we gotten a reboot for Chuck Norris: Karate Kommandos yet?

Originally published at: Why haven't we gotten a reboot for Chuck Norris: Karate Kommandos yet? | Boing Boing

Maybe because Chuck Norris is a noted piece of shit?

Almost word-for-word what I was going to say (though I’d probably specify "right wing piece of shit).

But, yeah, we don’t need this rebooted any more than we need more Fat Albert and the Cosby Kids.

There was a Cadillacs and Dinosaurs show? Why was I not informed?

It was a pretty good cartoon back in the 90s. It unfortunately had a crappy timeslot, I was only able to watch it because I had to get up super-early for my paper route.

You can catch most of the episodes here.

But hey, at least we got the best beat-em-up arcade game of all time out of the franchise!

There was, but I missed it. I wasn’t watching TV at the time. 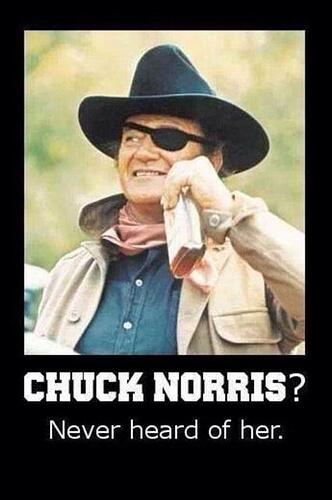 If anything John Wayne was probably an even bigger asshole than Chuck Norris. 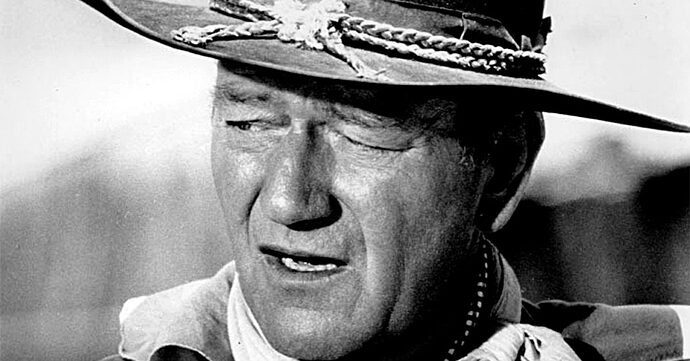 The quote from iconic Western actor John Wayne came from a 1971 interview with "Playboy" magazine.

Or if we’re at it, why don’t we combine bringing back random things from the 80s and 90s and making movies out of games? I am of course suggesting Shaq Fu: the Movie. Then the final seal will be broken and we can actually deserve the apocalypse we get.

I want Shazam, the movie, with Sinbad. For real.

You’re certainly not wrong there.

And remember that time he wanted to assault a Indigenous women at the Oscars. Class act all around… 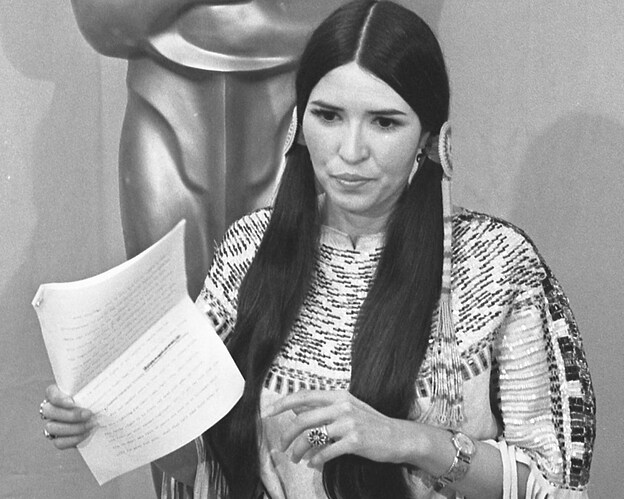 Academy Awards apologizes to Sacheen Littlefeather for racist abuse at 1973...

At the 1973 Academy Awards, winner Marlon Brando sent a young native American woman, Sacheen Littlefeather, to decline and deliver a brief speech on his behalf about the mistreatment of American na…