Why is the Chairperson of the Republican party telling folks they'll die from touching a pill? Science says she's wrong

Originally published at: Why is the Chairperson of the Republican party telling folks they'll die from touching a pill? Science says she's wrong | Boing Boing

They’re mostly picking up the fear from street cops.

A bit of a personal story. There was this woman (whose child was in the front seat of the car) who got high and crashed her car in a power pole in front of my home. Tilted it by around 55 degrees. Well when the cops showed up to check out the situation they were a bit scared to even get into the car until the paramedics show up (they did show up around 5 minutes later). They eventually got brave enough to open her door to check out the situation but were too afraid to administer narcan. So I watched these two cops nervously throw around a box of narcan around like a softball to each other off and on for at least a minute. The girl didn’t get seriously hurt but the mom did die from a overdose a few weeks later.

Just like every other of their pearl-clutching, fear-based issues, Republicans are losing the drug war. Fentanyl is a perfect example of why drug wars are useless, and why treatment and harm-reduction are essential. I mean hell it’s a “legit drug” not a “devil weed”. So naturally they’re grasping (fascping?) at straws and intentionally inflating molehills to try to re-take ground the only way they know how with Moral Panics.

Not to mention that some of their base are the very people who create the demand for the drugs in the first place. 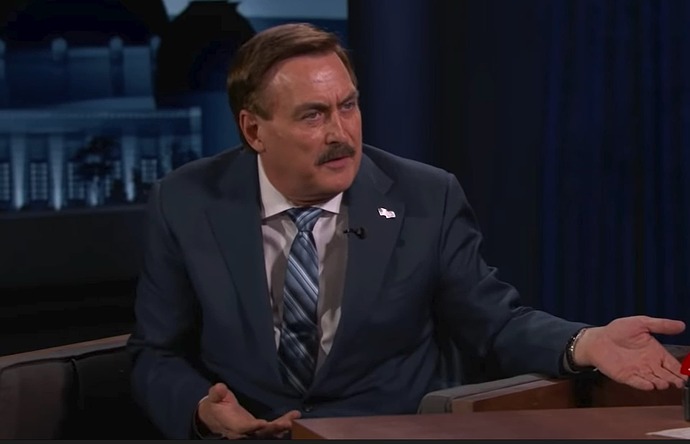 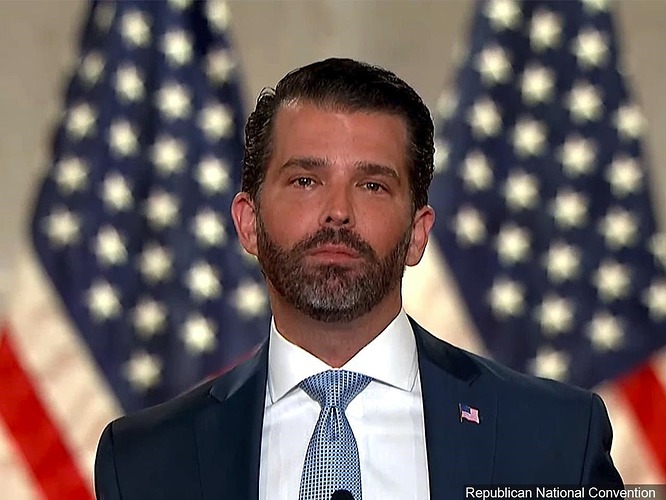 Fentanyl is no joke. I is a stupid strong narcotic. But you can’t OD on it by merely touching a pill or powder.

My new hobby is watching cops have a panic attack once they think they have been on contact with the stuff and and think they are going to die.

If King of the Hill was still on, Dale would carry some baking soda in his pocket and yell “Pocket Fentanyl!” while throwing it.

I think a significant number of Republican leaders poo-pooed Covid because THEY blow every little thing out of proportion to retain power. They use fear constantly. So of course when something finally comes around that requires a level of concern, they assume it can’t be THAT bad and the Democrats MUST be using it as a political tool for votes.

Anyone else thinking of the old anti-drug episode of C.O.P.S. from way back in '88? They don’t make 'em like that anymore. (Do they?)

Cartoons On Drugs! The Highs and the Lows! - Scott's Blog of Doom!

Reviewing C.O.P.S. recently provided me with the opportunity to review the drug episode of that series, but I thought I'd hold it off for this review, with a