Originally published at: Trump lover explains that "illegals" plan to get kids hooked on fentanyl by giving it to them on Halloween | Boing Boing

Street drugs are expensive, no one is handing them out for free on Halloween or any other damned day of the week.

“They just cross, because Biden has our border wide open!”

She may not have meant to, but she spoke the truth about FOX – “just watch an episode of fox news”. reality TV!

Sweet. Gonna go trick-or-treating and then make a goddamn fortune reselling it on the street!

Look for taco trucks on street corners to find the most profitable trick-or-treating areas… or maybe you’ll just eat some delicious tacos while you’re out with the kiddos. 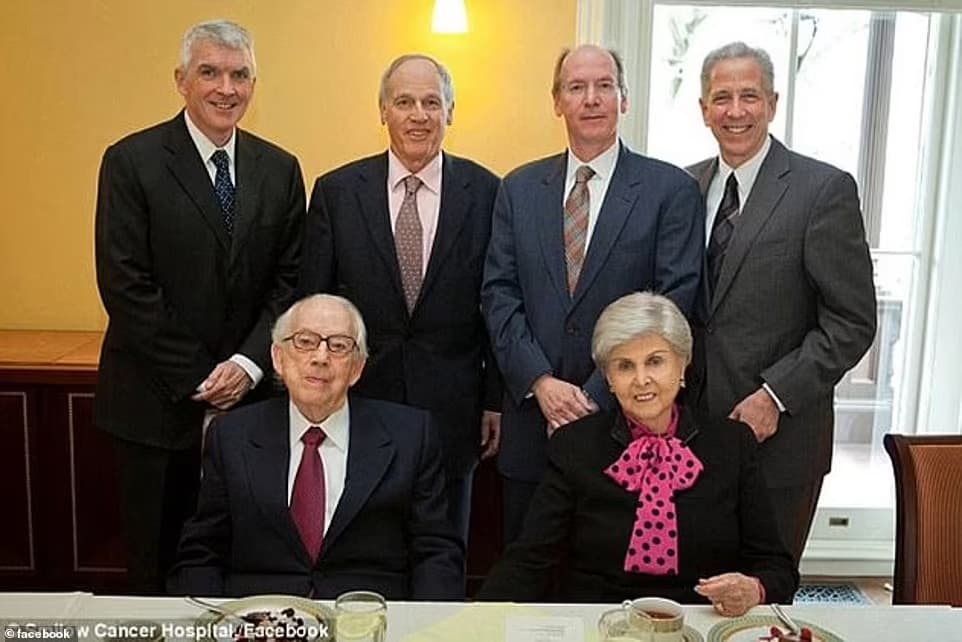 But they sure as heck are not giving it away for free.

Haven’t we been hearing about drugs in Halloween candy since at least the '60’s?

Just like kidnappers love halloween because the children come pre-disguised.

/giant sarcastic eye-roll. I wish this kind of ridiculous scare mongering got called out as absolute bullshit as often as it gets “news” coverage. 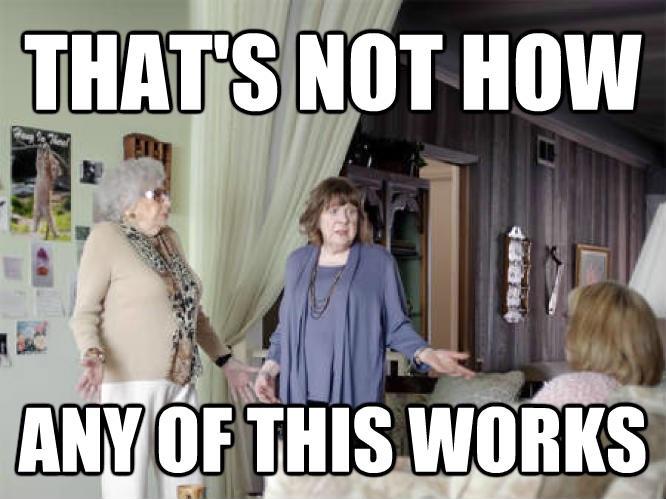 This is a common urban legend that has pretty much almost never happened. And when it has, it usually is the parents harming their kids with spiked candy.

I can recall ONE legit story about a teacher mixing up weed gummies into a prize box.

NO ONE is intentionally giving away drugs to kids. That isn’t how it works. Kids don’t have money to support a narcotics habit.

The one I remember hearing about wasn’t even candy… it was a razor blade in an apple, and as you note, it was a parent attacking their own kids (a divorce situation, I believe). 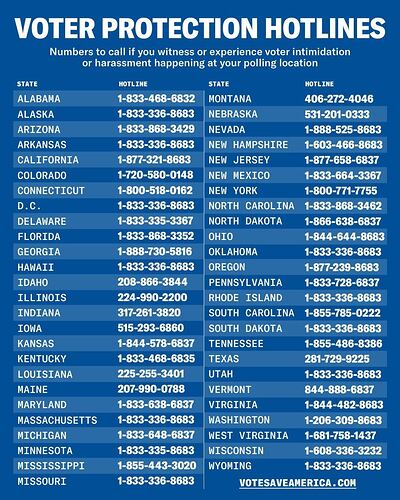 Same here; the one real actual case I can recall was the razor blade incident that was caused by a parent, decades ago.

Yeah, there was another case of a dad poisoning his kid in the 70s with cyanide laced Pixie Stix for the insurance money.

He also tried to poison his daughter and 3 other kids, but they didn’t eat the candy.

Just like with kidnappings and abuse, it is usually people you know and love, not random strangers or othered groups. 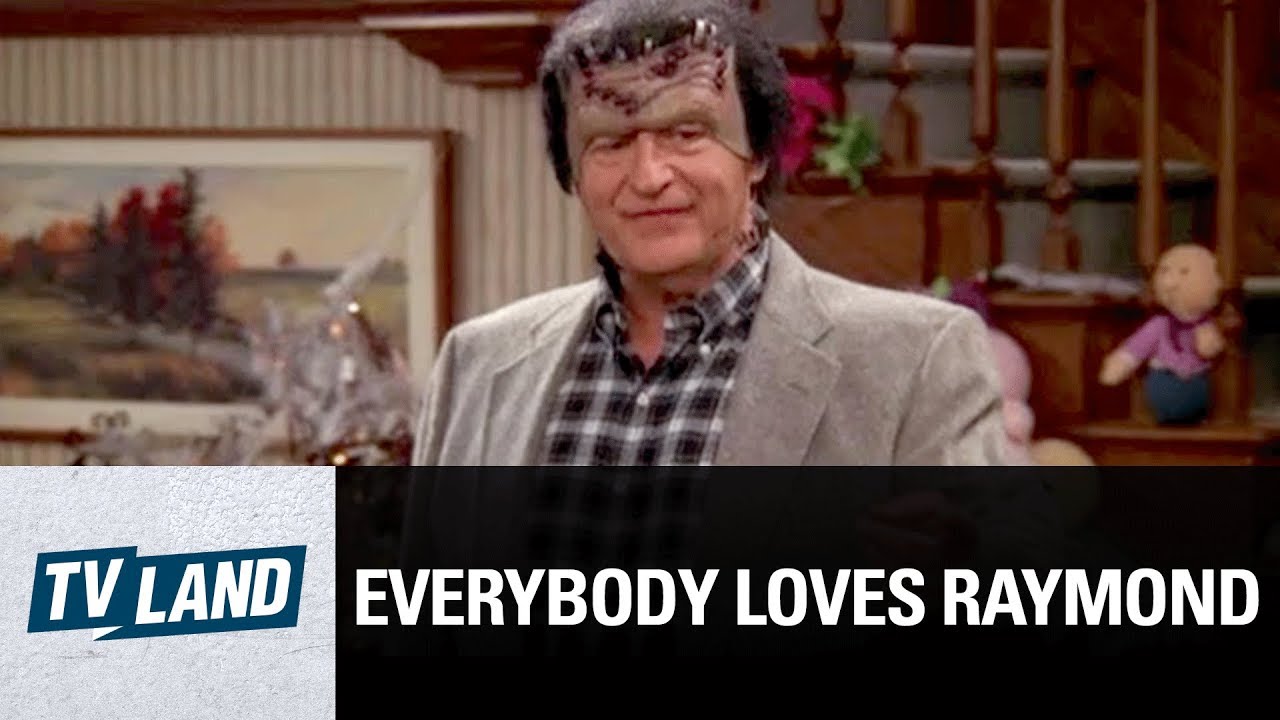 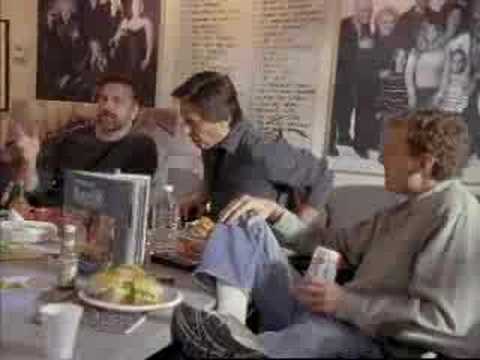 “Illegals” are going be to handing out fentanyl

Well, yeah, handing out fentanyl would be “illegal”, so for once the word is appropriate, even if it’s not the way she intended.