Why (or why not) to vote for Gary Johnson

I don’t think you should (unless you’re considering voting for Trump), but I wouldn’t want him to feel left out.

And apparently Mitt Romney (hi if you’re reading this) is considering it. 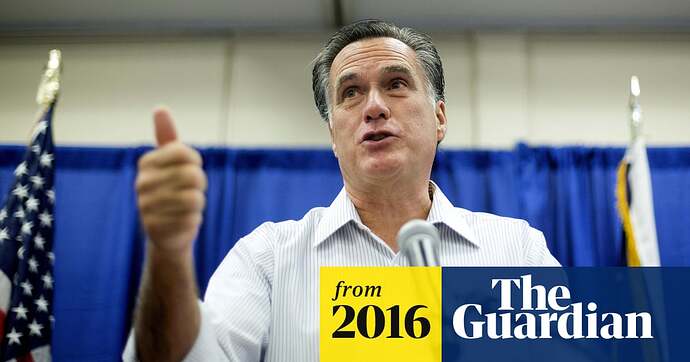 If you’re generally conservative but favor weed being legal, aren’t religious, and would like to see big business replace our government, Gary’s your man.

I voted for him – and was vocal enough about it to annoy a fair number of people – last election. He’s a great guy. This election … I can’t risk my vote being a vote for Trump. In 2012 I didn’t quite care if Obama was reelected or if Romney won. I’m against Trump enough that I can’t not vote for Clinton. Is this where I confess?

How would a vote for Johnson be a vote for Trump?
(I did see that a few Sanders supporters are considering it, I guess). I can see him helping Clinton in the SW where he might take enough votes off Trump to put states into play, probably no influence anywhere else.

The worst thing about Johnson running is that he might get Republicans put off by Trump to still turn up at the polls and vote GOP downticket.

Well… I’ll put it another way … Hillary needs every vote she can get if she’s going to beat Trump. Overall, I think of all the people who vote for Johnson more would have voted for Trump than Hillary had they not had voted for Johnson. But for me it’s between Hillary and Johnson.

He seemed like a pretty charming / happy guy when Sam Bee interviewed him. I loved his description of the Libertarian Convention - “You’re going to find really wonderful, well-meaning, well-spoken people. And then people that are just batshit crazy.”

Listened to this today.

Gary Johnson on His Bid for the White House

The Libertarian Gary Johnson is an E.P.A.-supporting gun-rights advocate who appreciates a good edible—and he wants your vote for President.

Generally this was quite good, and Johnson is quite engaging. It’s a shame he won’t make it to the debates. He’d run rings around Trump. He kind of spoilt it at the end though, when he was asked what his favourite book was, and inevitably, he narrowed it down to a pair of Ayn Rands. Just a little clichéd… 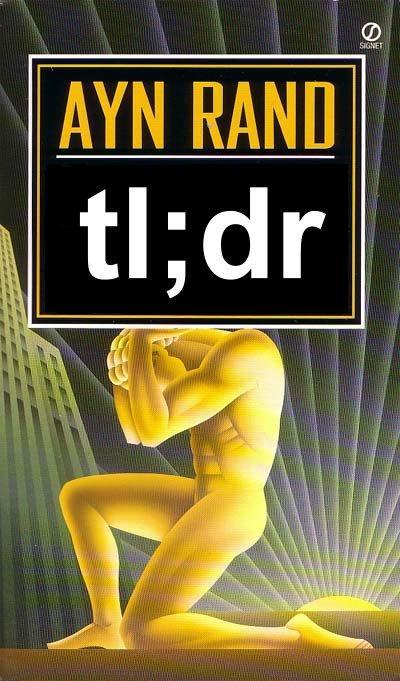 Has Gary Johnson just fucked up his chances of being in the debate? 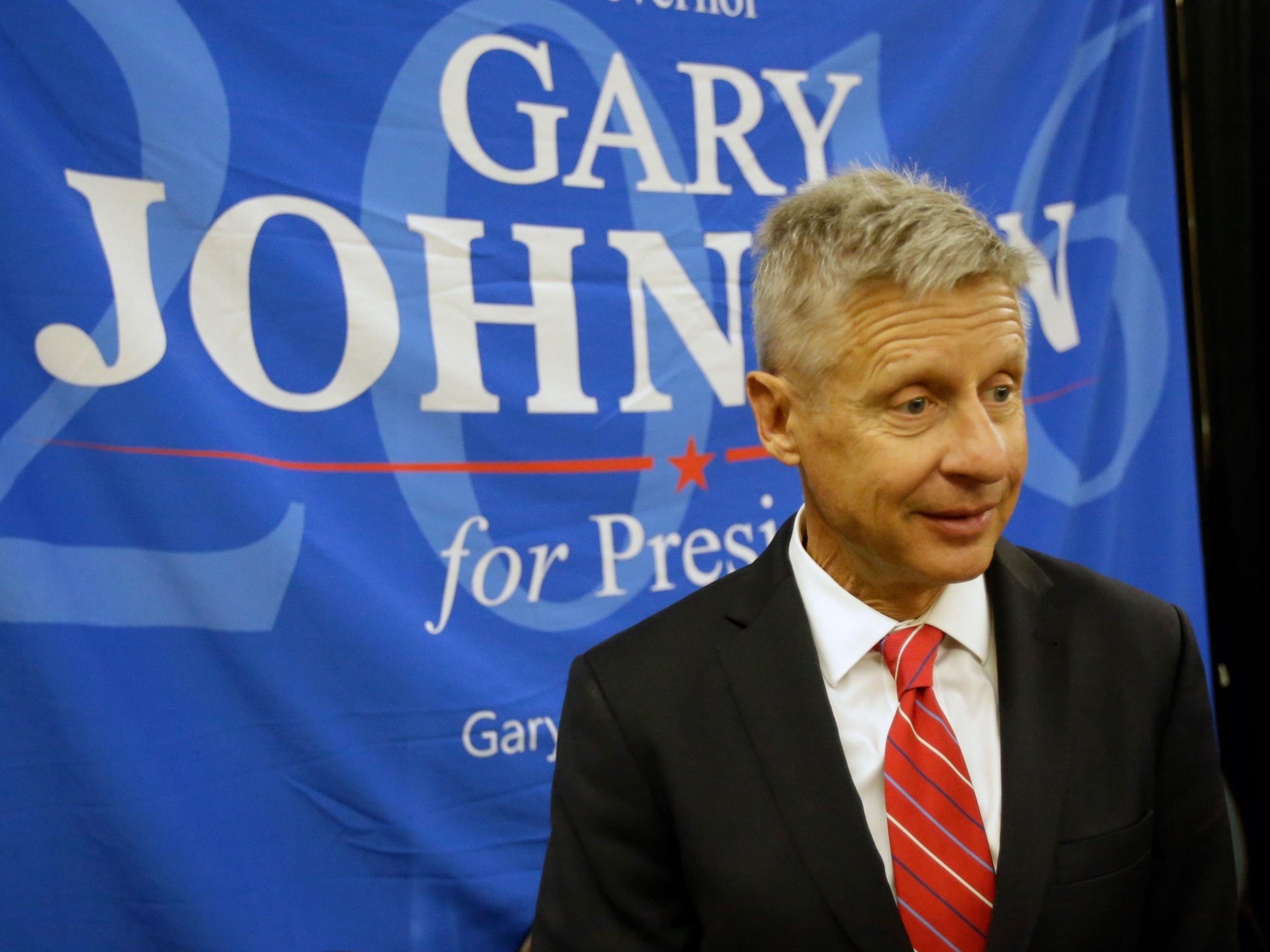 'What is Aleppo?' Presidential candidate sets new bar for ignorance

Gary Johnson, the Libertarian candidate for president, has set a new bar for ignorance on the campaign trail, failing to recognise the name of the city at the heart of the tragedy that is Syria. Mr Johnson, once Republican Governor of New Mexico, was... 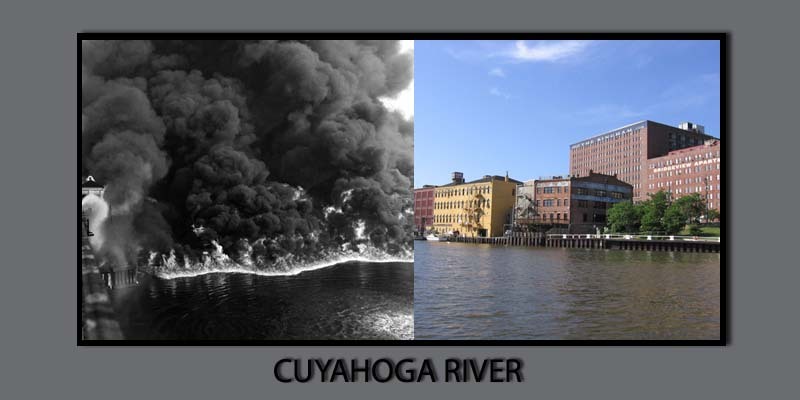 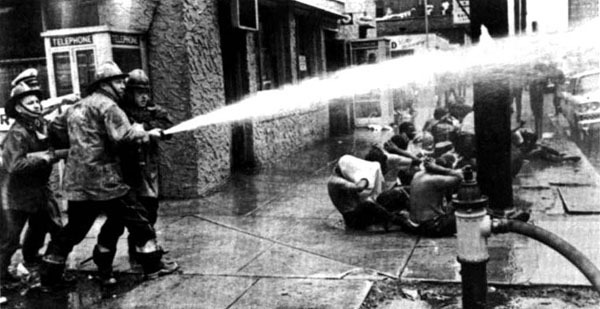 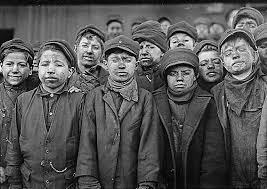 'cause States has all the rights.

“Individuals who are unable to fully support themselves and their families through the job market must, once again, learn to rely on supportive family, church, community, or private charity to bridge the gap.”

Direct fom the party of the man who admits he doesn’t give to charity because his public service in office trying to take away benefits is his contribution.

Smoking weed just isn’t worth it.

I feel for the guy. I’m not voting for him, but he obviously just blanked. Look at all the purposeful shit Trump says every day.

It was a minor mistake. Unlike his platform. 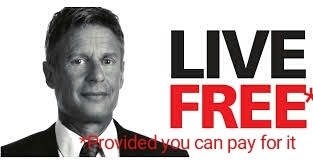 But it’s so hard to even settle on one of them.

You could write in Lyndon LaRouche. Just please vote for TD for senate.

'cause States has all the rights.

Yeah. Pretty much your average Libertarian “states rights” spiel is code for “I love rampant discrimination and systemic corruption” 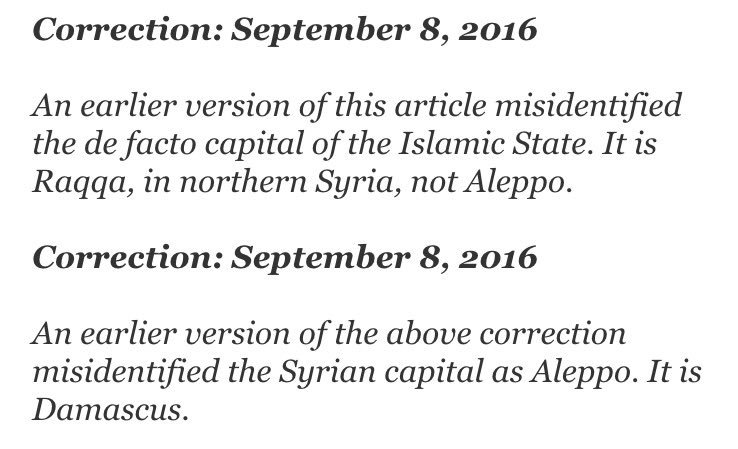 This year, Johnson may be the first Libertarian candidate since John Hospers (1972) to get an electoral vote. It will almost certainly be a faithless elector, same as with Hospers. Just throwing that out there.

However, I do have this even weirder idea about the Koch brothers throwing money at Johnson, not because they think he can win, but because he can siphon votes from Trump. The Koch brothers can’t control Trump, but they can control Clinton. I doubt this will happen, though.

Libertarianism is almost a litmus test for arrested development. When you read Rand, I did as a teen, “it all makes sense!”, kind of like the internal consistency of a fantasy novel. Then most of us wake up and realize, 'wait a minute, what about actual humans without wealth, and the environment? They have no market value or capital, and therefore have no value at all in this system". The tragedy of the commons as political system is not pretty, we’ve spent enough time there in our history already.

I will say the Rand books are interesting. My eyes were opened by her point that some laws are passed not to be obeyed, but to get leverage on those wishing to be exempt. Zoning is a great example. 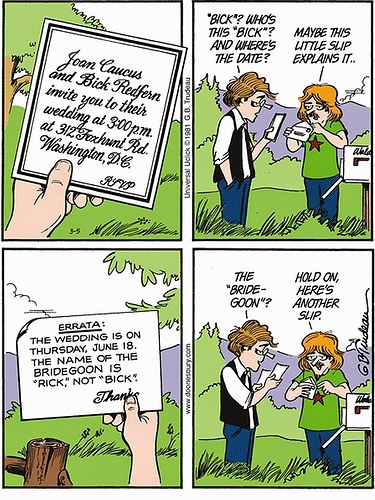