I love this song - but another case of not listening to the lyrics.

Oh mother, tell your children
Not to do what I have done
Don’t spend your life in sin and misery
In the House of the Rising Sun

The song should be considered public domain. Although the Animals claimed writing credit of the song, its based on an old folk song and they completely ripped off Bob Dylan’s 1962 recording of it (and Dylan freely admitted that he had stolen the arrangement from Dave Van Ronk).

Personally, I’ll take Nina Simone singing it over any of the above

The song should be considered public domain.

The song is public domain. It goes back, in various iterations, centuries. Anyone is free to make their own recording of it. You may still have a copyright interest in a specific recording.

The song should be considered public domain.

Especially the original lyrics in the female viewpoint.

There is a house in New Orleans
They call the Risin’ Sun.
Been the ruin of a many a poor gal,
And me, oh, God, I’m one!

True story. 1980, I’m in college and Reagan makes a moderately important campaign speech at our campus cluster (Claremont Colleges). He’s got a warmup band, some mooks in red whitenblue spangles, singing lite rock. Just before he goes on they play “Act Naturally” and I am HOWLING with laughter at the verse:
Well, I hope you come and see me in the movie
Then I’ll know that you will plainly see
The biggest fool that’s ever hit the big time
And all I gotta do is act naturally
And NOBODY else notices. Nobody is paying attention, none of my friends had any idea what I was talking about after.

A tale of sin and misery set in a brothel suits him so perfectly!

How this wasn’t everyone’s first reaction is beyond me. 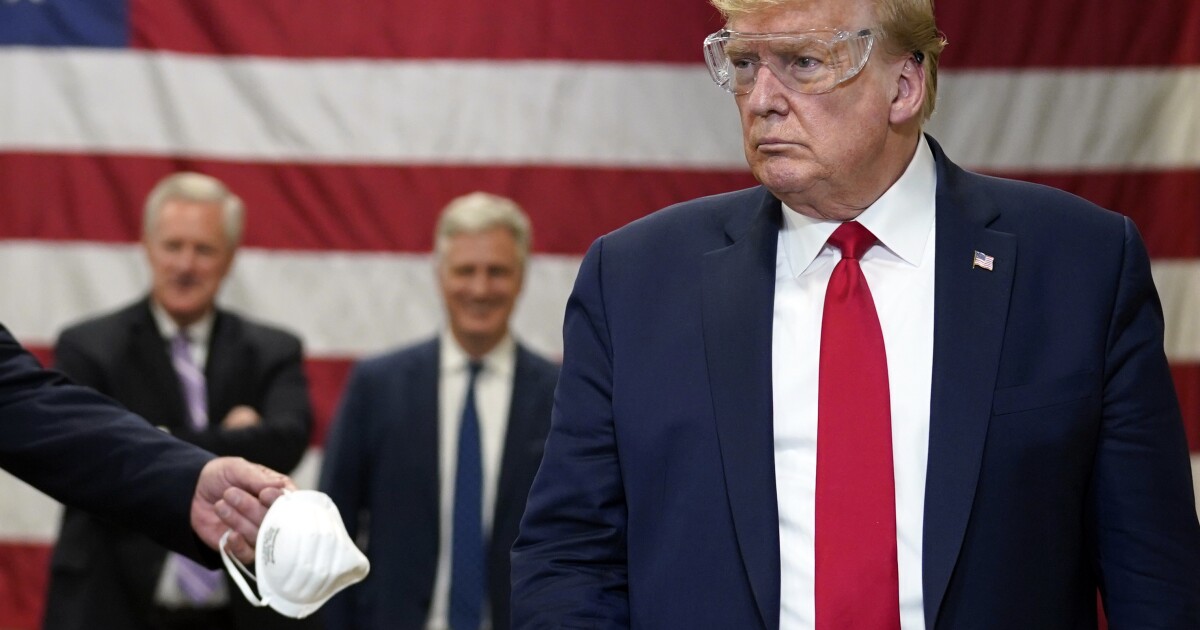 So Trump will record it at a Karaoke bar, complete with a music video of him hamming it up.

I was working backstage at a small blues festival where Eric and his New Animals were the headliner.

He goes on and does 1 or 2 songs before getting pissed off at the equipment setup and storms offstage leaving the crowd wondering wtf.

Then he berates the catering staff for not serving chicken and his band mates then proceed to empty the backstage green room RVs of all the liquor before trashing their hotel rooms later that night.

In short: Eric Burdon can eat a bag of dicks IMHO

I like the Nina Simone version but it has a very different feel than the Animals. I think it is a case of my mood which one I prefer. Or one could just go with the yogurt girl and why not both.

Also I will be strong and resist the rabbit hole of all of the versions… until I need music later when I am making dinner.

Still doesn’t change my opinion of the man.

There was an hbo special late 80’s maybe by a musician/comedian named Steven Banks where he’s trying to write (type actually) some speech for his boss but gets distracted by everything in his apartment. One funny bit has him move the typewriter and a guitar tabs book falls and he mediocre-ly starts playing a bunch of rock standards (paging back and forth between la bamba and twist and shout since they’re the same notes). Anyway, he gets to House of the rising sun and picks the first part of the intro, but at like the third or fourth chord he stretches and contorts and just can’t get the fingering right so skips to the next song. Super talented guy. Any musician will love it.

doesn’t change my opinion of the man

I get your point, but Mike’s first person account of Burden is interesting and pertinent. If everyone who Trump had been abusive towards had come forward more vocally earlier in his career, we might be in a better place. Only MikeKStarr and fellow tea spillers can save us from the Eric Burden 2024 presidency.

The song should be considered public domain. Although the Animals claimed writing credit of the song,

Where did they claim they wrote it? And the Animals version sounds nothing like Dylan’s.

The sound recording is what’s at question anyway, not writing credits. The GOP can make a knock-off version of whatever they want and use it freely.

Only MikeKStarr and fellow tea spillers can save us from the Eric Burden 2024 presidency.