Will making kids wear transparent backpacks save them from gunmen marching unhindered into schools and slaughtering them?

Transparent back packs might make sense if kid are coming to school with weapons in their back packs (guns, knives, etc). Or even more likely, is done to counter other contraband (drugs, vapes, etc). I don’t know if schools who have instituted such measures have actually had a reduction in preventing said things. Most likely, it would just be hidden under clothes.

Would not stop someone like the Uvalde shooter, who wasn’t even a student at the time.

This is a “do something” measure that does nothing. 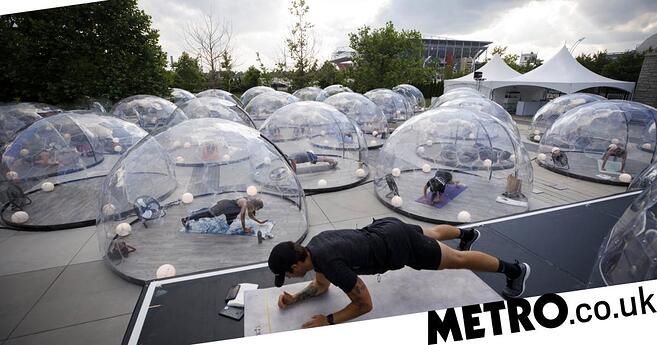 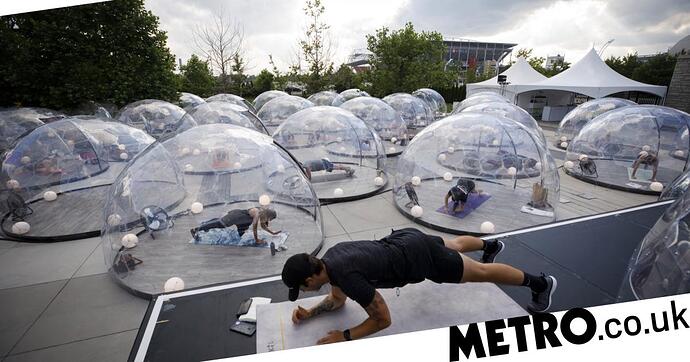 Unfortunately, each one acts as a greenhouse so it's a little sweaty.

“There MUST be a way to shift the burden onto the likely victims. Think, Texas, THINK!”

So, how will they handle books that have been 'hogged-out" to conceal a handgun?

They are banning books.

A ‘broken-down’ Uzi would fit in a large bible.

Which is why I have an epub copy of the Bible, with some additions to the Deuterocanonical and Apocryphal books.

This has already been done. I’m so tired of the security theater. The kids didn’t kill themselves which is the whole idea behind clear backpacks so teachers and security can do quicker inspections. This won’t stop mass shooters who just waltz in with their guns blazing. Seriously, what the absolute fuck is going on with some folks. I’m just at my limit with this crap.

Came to check this had been noted. Left satisfied.

“It may seem like a stupid idea to you, but if it saves us from having to ban even one gun, it’s all worth it.”

"Tom DeLonge Says He Has the Alien Alloys" 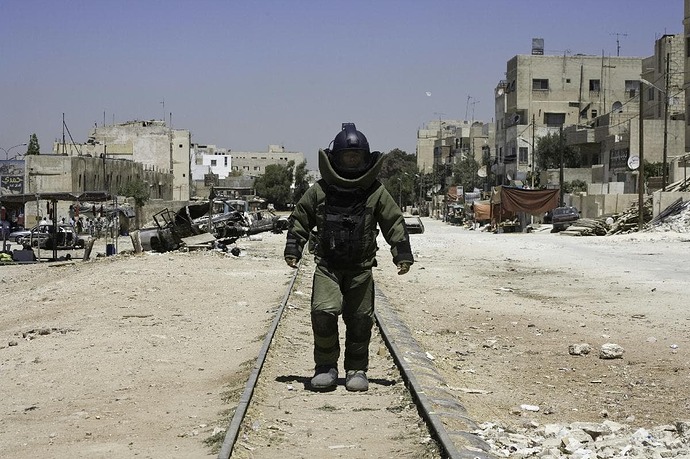 If only there were all kids of holsters specially designed to hide guns under your clothes. Even just duck tape.

Where will they put the bulletproof panel? Can they make it transparent too? 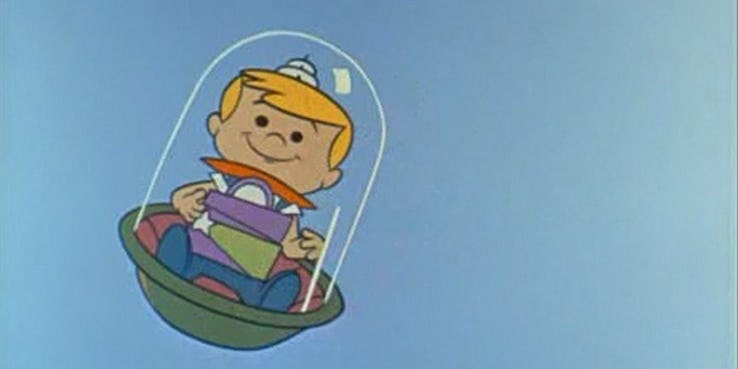 I’m surprised this doesn’t violate Texas’ laws allowing concealed carry which of course is more important than the lives of elementary school children.

Also, to ask the obvious, have any of these mass school shootings been done by current students? I mean I guess this may have had some effect on the Columbine shooting… Only took 23 years.

“I don’t give a damn about a bunch of kids! I’m trying to keep cops safe!”

Did I fix that right?

The shooting at Oxford high school in Michigan last November was carried out by a current student who was carrying his gun in his backpack. And when I say “his gun”, I mean it, his parents bought it for him.

I don’t see them making mention of the fact that the police had bullet proof shields and they still chickened out about going inside. Apparently, the police believe the shields wouldn’t protect them. Why would these morons even suggest that they would protect the kids (other than weeding out any kid who would stupidly stash a gun in there).