Will making kids wear transparent backpacks save them from gunmen marching unhindered into schools and slaughtering them?

Originally published at: Will making kids wear transparent backpacks save them from gunmen marching unhindered into schools and slaughtering them? | Boing Boing

And schools become a little bit more like prisons. Because everybody knows how safe it is to be in prison. /s 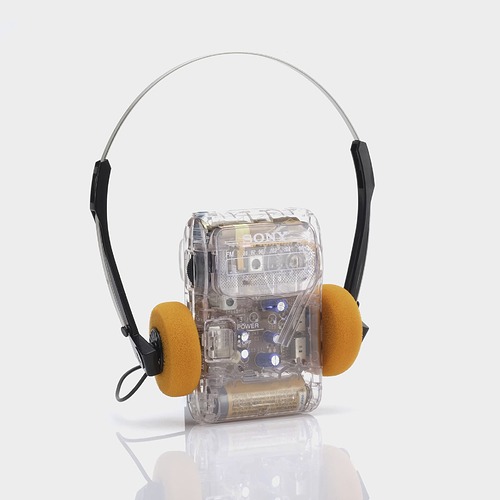 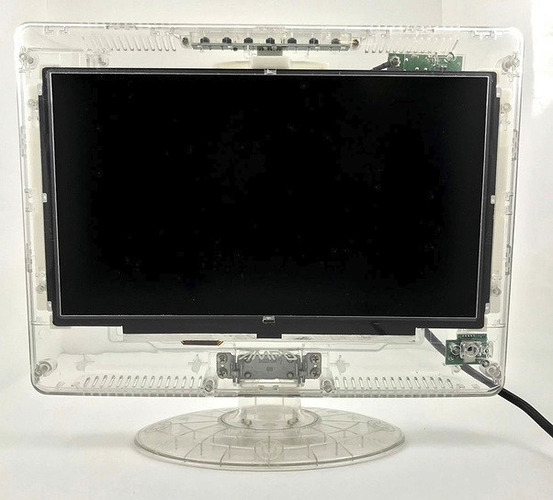 What will happen when performative bullshit becomes harder than actually doing something useful?

So does this mean backpacks with ballistic plates are against the rules? Or are they fine as long as they’re transparent/you can see the plate?

The bullet-proof backpacks turned out to be useless against rifle bullets.

Have they tried giving the kids bags of fake blood so that they can all “play dead”?

must they also wear transparent clothing? there is no madness which won’t be pursued instead of even marginally sane gun control, is there? 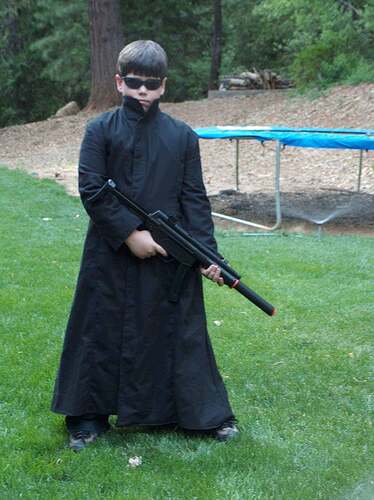 must they also wear transparent clothing?

A good drover coat is the best for waiting at a bus stop in the worst weather. Unfortunately they look like they come standard with a hidden sawed-off shotgun.

Once again, corroboration of Betteridge’s Law.

Depends on how much money there is to be made in performative bullshit.

with ballistic plates are against the rules? Or are they fine as long as they’re transparent

Listen. Do you hear that? That’s the sound of a hundred lobbyists screaming “don’t do it, we’re trying to sell armored backpacks!”

Way to do absolutely nothing of any fucking use, Texas. But I suppose we should be used to it. Fucking state government has just totally shit the bed down there, I feel for the people of Texas who don’t subscribe to the GQP brand of douchiness.

Those force fields are way too small. 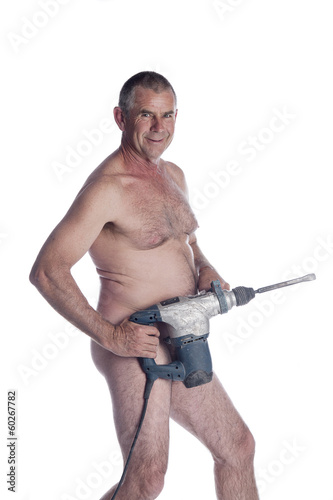 I’d bet a lot of money that they were purchased from someone who made a large campaign contribution.

“All the kids have transparent backpacks! Also, there’s only one door to the school now! No one is allowed to play video games or have their cell phones! And there are no books about gay people, trans people, or Black people in the school library! Now they are safe at last!”

“But that does nothing to keep our children safe!”

“I don’t give a damn about a bunch of kids! I’m trying to keep politicians safe!”

I’m glad they only went through developing 60,267,781 stock phots before someone at Adobe finally realized they left out the naked man with the power chisel.