Originally published at: Sales of "Bulletproof" Backpacks are on the rise even though they don't protect from AR-15s | Boing Boing

The only real uses for kevlar or high end nylon for use in the category is for slash resistant bags to deter thieves who cut to cut open to take from what’s within.

It’s a shitty world our kids live in. Tourniquet is probably something worth knowing about for general first aid, though. I also wonder if one of those roller backpack can be used to carry heavy ballistic plates?

Are the backpacks large enough for the kid to get inside?

And wouldn’t a card be cheaper? 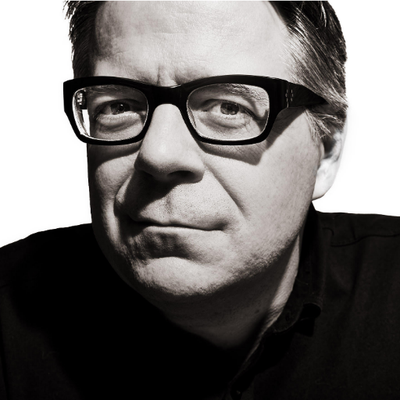 It would be sad to ask him, but perhaps Adam Savage could test how bulletproof or bullet resistant these backpacks truly are. He has the firearms experience and putting stuff on or in front of a ballistics gel dummy and shooting it is the type of thing he’s done dozens if not hundreds of times on MythBusters. Discovery Channel could produce it as a special event or PSA.

They really should make a point of calling them bullet resistant. If it’s light enough for a person to carry it, it’s not bullet “proof.”

Nothing by Mr. Savage, but plenty of results for ‘bulletproof backpack tested’, though most seem at first glance to be by channels with ‘Tactical’ in the name.

I was looking at these last week because I have children, and I work in elementary schools in the US. I think I’d be better off finding a backpack that I could fit a level IV plate in, but that would add 6lbs to my EDC. That would be is a significant increase for me, but there’s no viable options for small children. 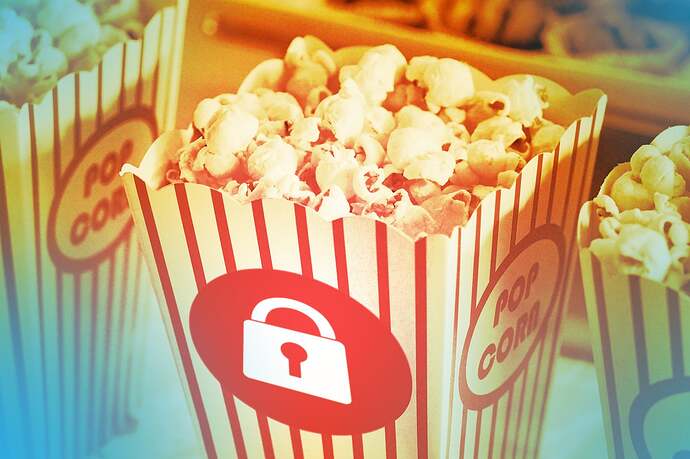 I’m less concerned about being in a mass shooting than being targeted randomly on the street for being trans. The rifles are much less likely in that eventuality.

True. The reason I suggested Adam Savage is his fame for doing this type of testing. I suspect people would tune in simply because if Adam Savage is involved they expect something to blow up.

Cheaper, and if it helps spur action, more effective.

As for kids fitting into the backpack, that’s what the handy-dandy classroom safety pods are for! /s 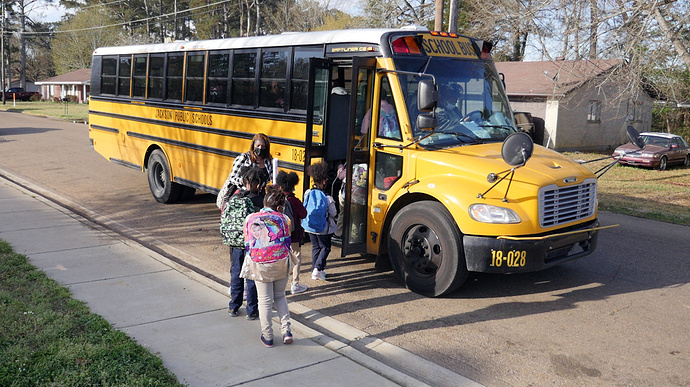 Bulletproof safety pods for schools draw the internet's ire. An expert weighs in

National Safety Shelters sells safety pods that can fit a classroom of students inside to protect them from active shooters or extreme weather. 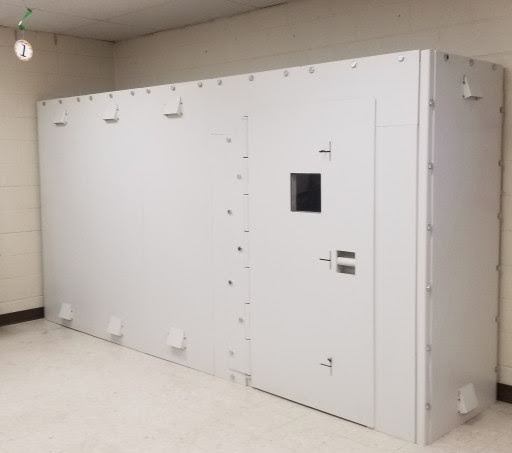 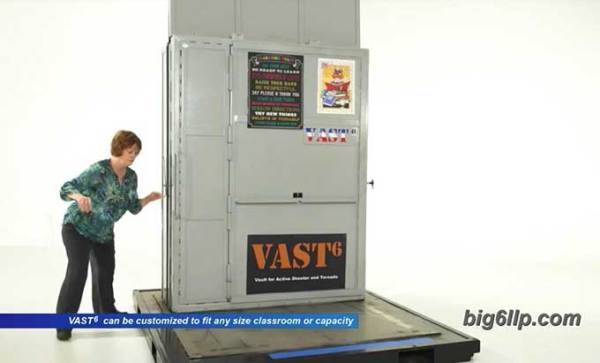 If the GOP and NRA have their way, frequent mass murders of students in classrooms will continue to be the new normal. A South Carolina company called Big 6 has developed an expandable vault that c… 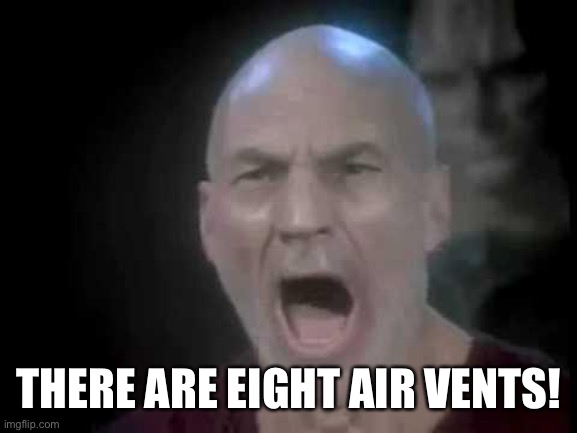 /pulls out roll of duct tape.

So the kids are going to wear these for the whole school day? At their desks, in the gym, during band practice, all that? Ok, cool, cool … just checking. These people know the world of “Car Wars” with people wearing body armor for their day to day activities was supposed to be a dystopia and not a goal, right?

While the majority of mass shootings — and gun homicides overall — are committed with a handgun, assault rifles remain the weapon of choice in the kinds of public shootings that tend to occur at schools.

This is true, though Kevlar would be effective against the more likely event of getting shot with a handgun at school.

FWIW - to stop rifle rounds, you need ballistic plates, hard armor that covers the chest area. They are either made of heavy hardened AR500 steel (heavy, but affordable) or a ceramic composite, which are much lighter but expensive. Neither are very practical, especially when you factor in the weight of all your books.

I don’t think learning and having access to a tourniquet is especially hardcore or hero shit. I suppose kids needing them is less likely, but I think knowing how to use them and having access to a kit (at school or otherwise) is a good thing to have around. Just like those defibrillation paddles they now have in many public spaces.

After witnessing and helping out in a roll over crash on the highway last Thanksgiving weekend, I have committed myself to take a “Stop the Bleed” course and possibly a longer First Aid course. I figured it would be good to know how to stabilize someone until the EMTs get there, especially if there is a bad wound that is bleeding. (more likely from some other accident vs a gun shot)

remember, fewer than 1 out of every two-thousand police officers ever encounters a gun on the job, ever). But the bulletproof backpack industry is, objectively, a scam.

If the backpack works as advertised, I wouldn’t call it a scam. But yes, they are preying on peoples’ fears and uncertainty, The likelihood of you ever needing it is pretty low, and because it is on your back most of the time, even lower that it would be effective if needed.

Hmm… so how effective is a regular backpack at stopping a rifle round, IF it’s actually full of books?

They should make these backpacks properly bulletproof - the heavy metal plates required would help improve the child’s physical fitness! Won’t do shit to stop them from being shot at school, though.

Not so much… (I’m surprised at how little stopping power they have.)