“Right,” said Cohen. He thought it was appalling. Someone who spent his life living rough under the sky knew the value of a good thick book, which ought to outlast a season of cooking fires if you were careful how you tore the pages out. Many a life had been saved on a snowy night by a handful of sodden kindling and a really dry book. If you felt like a smoke and couldn’t find a pipe, a book was your man every time.

Cohen realized people wrote things in books. It had always seemed to him to be a frivolous waste of paper.

—The Light Fantastic by Terry Pratchett

Was this the “spell” book? 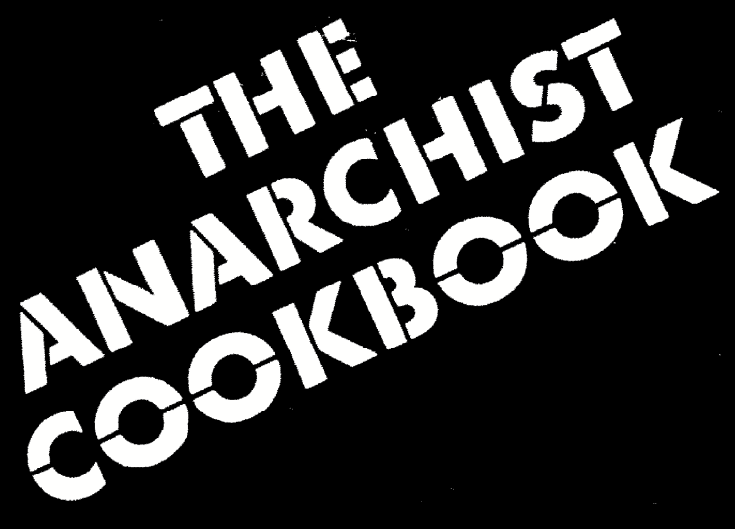 I mean, it seems like she definitely used a spell book to set the car on fire, so…

Look, as a practicing witch I can guarantee that setting the book on fire is by far the fastest way to incinerate something with a spellbook.

I was just thinking that this was a very Pratchett-arian witch approach, reminiscent of the use of the Book of Om in Lords and Ladies, and I suspect that while Headology would be of sufficient use to those advanced enough in its practice, even Esme would approve of the practicality and effectiveness.

This story is straaaange. So many questions!

First, arrgh no link to the source material, so I had to go looking. I think this is it: 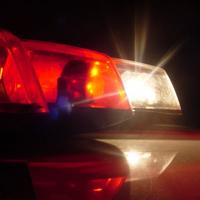 A Hollsopple woman was jailed Monday, accused of threatening to shoot a man, setting fire to a vehicle and fleeing the scene leaving behind pages from book on witchcraft, authorities

It appears that after this altercation and arrest, she was transferred to a hospital but then disappeared: 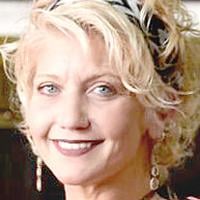 A Johnstown mother is asking the public's help in finding her daughter who fled Somerset Hospital on Tuesday.

and… that’s it. No information on which of these two, if either, was a practicing Wiccan, or how this “book of spells” fits into the altercation, or why it was chosen as the firestarter.

Even the name of the town - Hollsopple! - is pure Sir Terry.

I’m just relieved she didn’t use a fireball spell. The potential splash damage could have damaged some real cars.

It appears that after this altercation and arrest, she was transferred to a hospital but then disappeared:

If she no longer had the spellbook, that means she must have memorized Invisibility or Teleport before burning it.

I have seen at least one other spell that would work. Not sure if it was genuine though, or something more recent.

A mixture you rubbed on yourself to allow you to fly. Ingredients fit one (or more) of a few classes:

Yeah, you’d be flying all right. Not so sure witnesses would agree, but users would.

Far from scientific. She should have used a second car and a Bible as the control specimen.

Ah, the wonderous magic of thermodynamics.

You notice some very tiny writing on the bottom of the backpack. When you bend closer to read it, WHOOOFF!!
When you come to, scorched and battered, you realize the writing said, “I memorized ‘Explosive Runes’ today.”

You notice some very tiny writing on the bottom of the backpack.

You know I’m going to have to use this in a game now, right? (Thank you!)

I wish I could say it was my original idea, but I heard it elsewhere. Probably the originator was Grimtooth, of Tome of Traps fame; while I never had the privilege of reading the original, I’ve heard about a lot of the eeeeevil concoctions therein.

Can we change the story so that instead of a Ford Focus, it is a Firebird? Way more on brand. 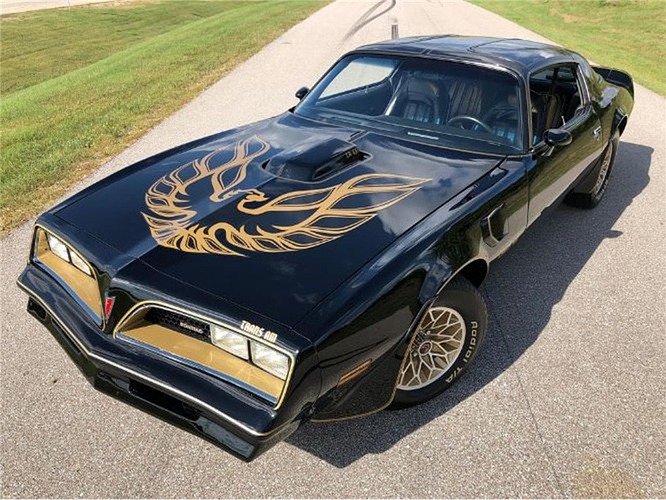 I still reference Grimtooth to this day and have to shout out the name recognition!

If nothing else, I know that gag was used multiple times in the webcomic Order of the Stick.

Then there was the time during a D&D session where my party summoned a deer, plastered it liberally with pages with Explosive Runes, and sent it into an underground alchemists lab, where it promptly detonated like a fuel-air explosion and took out several city blocks that were centered over it. That was almost a TPK.