That could be any woman and her baby. Why assume a religious connection?

Because the people on the icon are most probably Isis and Osiris. Definitely a religious cult of ancient Egyptian origin that became quite popular in Rome around 100 B.C. It got mixed up with other middle eastern pop-religions and can still be found in many places today.

Because, aside from the rainbow halos, it is a copy of the Black Madonna–a national treasure. https://en.wikipedia.org/wiki/Black_Madonna_of_Częstochowa

Uhhh - that is the Black Madonna of Częstochowa which is super famous and revered in Poland. There isn’t really anything to compare it to in America. I guess if the Constitution and the Mona Lisa had a baby maybe? 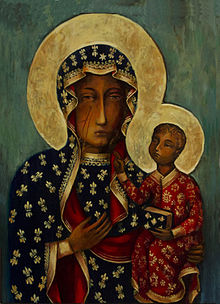 The Black Madonna of Częstochowa (Polish: Czarna Madonna or Matka Boska Częstochowska, Latin: Imago thaumaturga Beatae Virginis Mariae Immaculatae Conceptae, in Claro Monte ), also known as Our Lady of Częstochowa, is a revered icon of the Virgin Mary housed at the Jasna Góra Monastery in Częstochowa, Poland. Several Pontiffs have recognised the venerated icon, beginning with Pope Clement XI who issued a Canonical Coronation to the image on 8 September 1717 via the Vatican Chapter. The four-foot...

Still, this shouldn’t result in jail time or even a fine.

It’s depressing to see the country where I live getting more fanatical each year.

They’re rainbows! Symbols of, um, God’s promise not to drown everyone again, was it?

Or she’s just trying to show kinship with some people in Peru.

The flag of Cusco is the official flag of Cusco, Peru. It is a rainbow flag. The order of the colors is: Red, Orange, Yellow, Green, Sky blue, Blue, Violet. The flag was introduced in 1973 by radio host Raúl Montesinos Espejo to commemorate the 25th anniversary of his Cusco station Tawantinsuyo Radio. In 1978, it was declared the official emblem of Cusco by mayor Gilberto Muñiz Caparó. The question of the flag's historicity is closely rated to that of the wiphala or Aymara flag. María Rostwor...

God’s promise not to drown everyone again.

I won’t use a flood again.
Hmm, bit too much wiggle-room there for my liking… 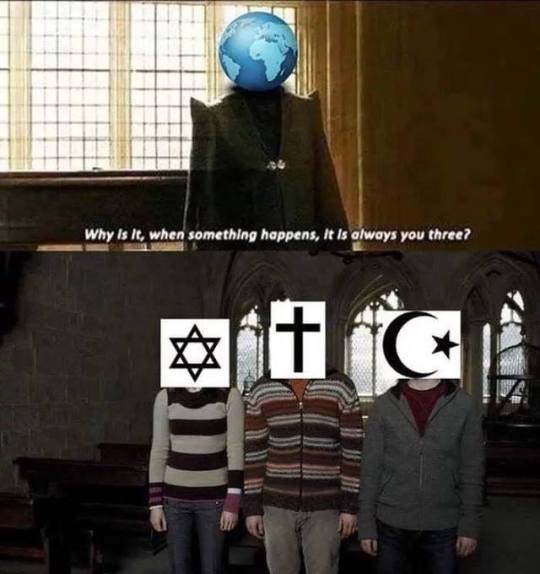 As a result of the searches, prosecutors are charging her with offending religious feelings

“No whim of freedom and ‘tolerance’ gives anyone the right to offend the feelings of believers,” Polish Interior Minister Joachim Brudziński said on Twitter.

what about my feelings, asshole? 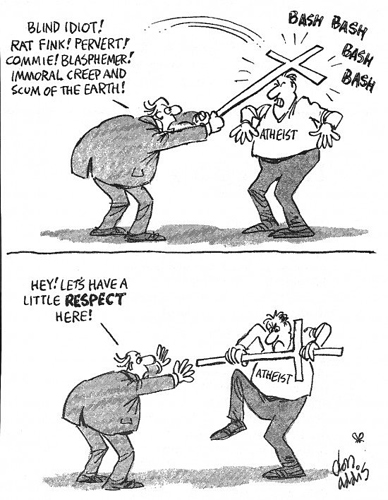 I understand. I get pretty offended having to see Mary and Jesus too.

In other countries you would just get blacklisted from jobs, media and social media. I even have to be very careful about expressing my (non)religious views here.

Religion poisons everything. Even rainbows.

I’m going to go out on a limb and guess that this law that prohibits “offending religious feelings” doesn’t apply to Muslims or Jews.

I could see some kind of jail time if she defaced the actual painting, but this is fucking stupid.

“Offending religious feelings” is batshit. There is no bottom to that well, and nothing that crawls from it is good. 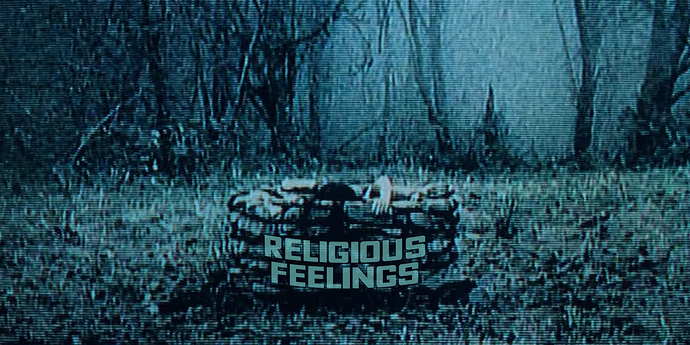 Yeah, they’re going whole-hog on right-wing populism, with all the usual ultra-nationalist and anti-Semitic and anti-LGBTQ+ trimmings. 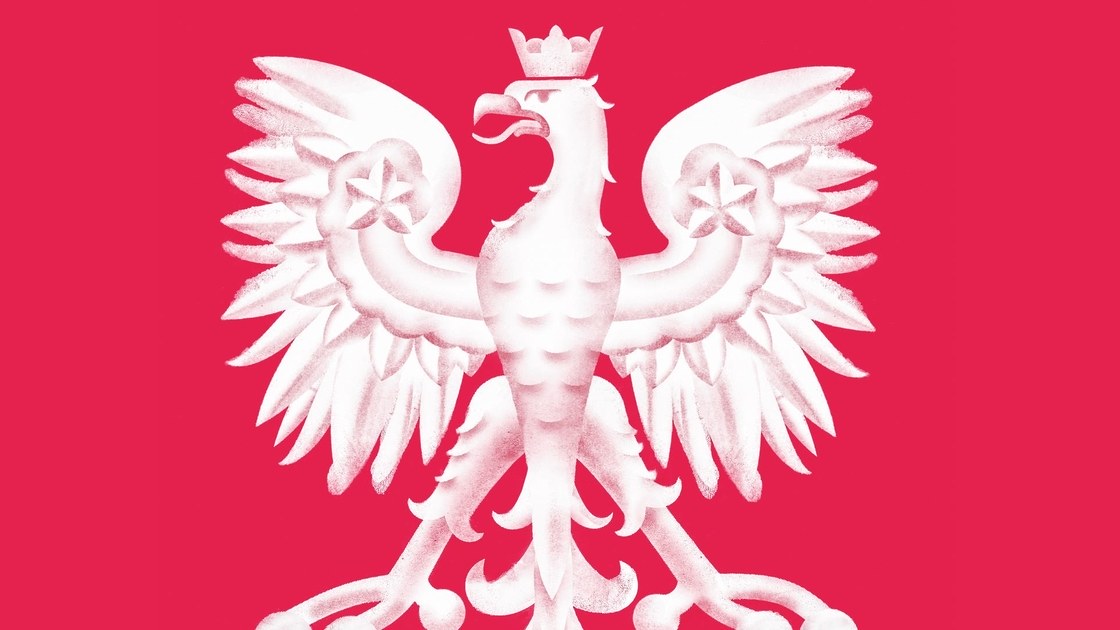 Is Poland Retreating from Democracy?

A debate about the country’s past has revealed sharply divergent views of its future.

Long before the rainbow was a symbol of LGBT acceptance it was a reminder of that time when God wiped out almost all terrestrial life in an act of genocidal wrath. So what are they complaining about?

careful there; as PenScetch pointed out, theres no bottom and your suggestion makes it even more “offending”, argumentation as follows:

im pretty sure some nutjob would argue like that.