My first thought was “Wasn’t that played for laughs in ‘Wedding Crashers’?” 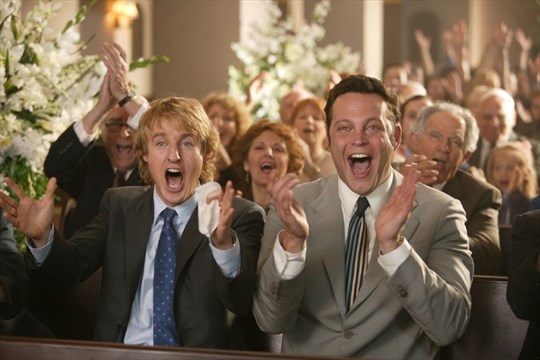 Over-the-counter eye drops are safe products when they’re used as intended, but can have dangerous consequences when abused as a prank or something more malicious, says the director of the pharmacy...

Yup. Same stuff. And this article makes it sound like these cases got a LOT more popular after 2005.

Disappointed that she didn’t drop giant eye balls on him. 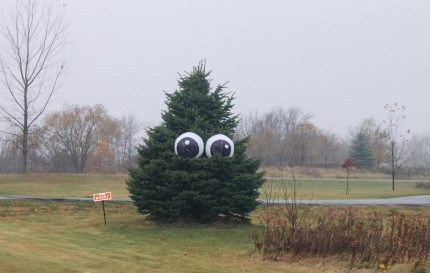 TIL that Visine is toxic if ingested. I always thought it was as harmless as saline.

A motive for the poisoning wasn’t clear. Not as clear as the eye drops, apparently.

Yeah…I’ve definitely laugh/cried some down to the corner of my mouth when I was really high, but trying to [foolheartedly] trick my mom into thinking I was not. I gotta be more careful (20 years ago…)

Shit! What sort of eyedrops are these? OTC with that high a potential toxicity? Presumably the pack does have a poison warning? Off to research brands/products and hoping that this is a US-specific problem and nothing that toxic would be sold OTC/without prescription where I am.

They aren’t toxic when used as indicated. There’s all kinds of deadly stuff you can buy from the grocery store without even an ID.

FACT CHECK: Will a Few Drops of Visine Taken Internally Cause Diarrhea?

Contrary to common belief, a few drops of Visine brand eye drops taken internally will not cause diarrhea. But swallowing it can produce much more serious medical problems.

I know that, but as little as a couple of ml being that toxic?

Needs a specific “Toxic if ingested - do not take internally” warning, which is not there. It may be implied, and it may be bleedin’ obvious, but I am slightly surprised there is no such/similar wording.

Also, warnings/directions talk about “as directed by your doctor” implying anticipated prescription use, not OTC. Who consults their doctor when buying some OTC eyedrops? Indeed, who reads the blurb on the leaflet? Reading the label/instructions on the box/label is as much as some people can manage (if that) - that’s where the warning words re ingestion need to be.

Tangentially, over here, it seems you cannot even advertise soap sachets for clothes washing without being forced to have large “keep away from kids”* warnings prominently on the ads. The new generation of “same old stuff in new form factor” washing powder/liquid ads has them even more prominent than ever. Why do they make these things in a form that is ever more attractive to the average toddler?

And for the avoidance of doubt: * Yes I do keep away from kids, as much as possible.

it was also played in this one too… 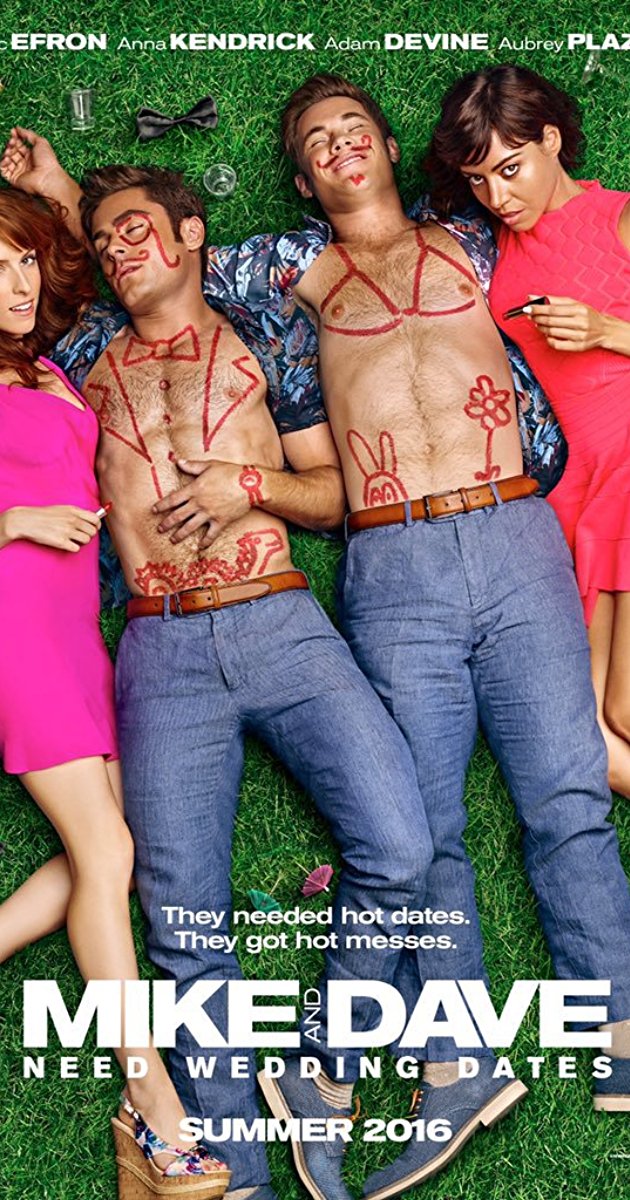 “Wasn’t that played for laughs in ‘Wedding Crashers’?”

It was also featured in an episode of the original CSI, but not played for laughs.

The concentration of tetrahydrozoline in eye drops is 0.05% so a 15 ml bottle cotains about 8 mg.
The LD50 (rats/mice) is about 400 mg/kg so this does not make much sense unless humans are especially sensitive.

“Wasn’t that played for laughs in ‘Wedding Crashers’?”

It was also featured in an episode of the original CSI, but not played for laughs.

Yeah, that’s where I know of it from. Though, if i recall correctly, the actual culprit in that episode was lead poisoning from the guy’s hard-coated chocolate candy habit.

yeah, I confirm your math. And the lowest reported lethal dose in humans is 175 mg/kg in a child according to this msds sheet

On the other hand, the snopes article linked by @ficuswhisperer certainly seems to list a lot of cases where people had super bad reactions to visine, at far far lower doses than the supposed ld50. I’ve spent 5 minutes doing research and still feel super uncertain about whether the alleged murder method is plausible

Doesn’t LD50 mean that half of those exposed live? I assume that it follows a something of a bell for distribution.

IT’s also a power source in the future 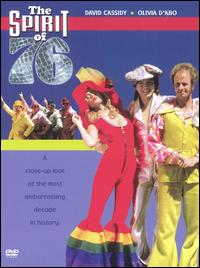 The Spirit of '76 is a 1990 American comedy film that spoofs American culture of the mid-1970s. Directed by Lucas Reiner, it stars David Cassidy, Leif Garrett, Carl Reiner, Rob Reiner, Olivia d'Abo, and the rock groups Redd Kross and Devo. The movie was released on October 12, 1990. By the year 2176, a magnetic storm has degaussed all recorded history, causing such valuable documents as the U.S. Constitution and the Declaration of Independence to be lost. Three time travelers, Adam-11 (David Ca...

yep, very correct. That’s why we don’t have an ld50 for humans - to calculate that value would require a significant number of humans to die of the substance in question.

The msds published ld50s for rodents, and a TDLO in humans. So that value of 175 mg/kg in humans is the lowest ever published fatal dose of Tetrahydrozoline in humans.

Assuming a body weight of 50kg, that’s 8.75 grams of Tetrahydrozoline - about 1000 times what @david1 calculated being in a 15ml bottle. So she’s either a really dedicated poisoner, or we’re about to get a new TDLO, or I’ve messed up my math somewhere