I never understood this fashion trend. Go talk to Frida.

/complains all the fucking time about being “censored”

/sends bullshit c&d letters to people they disagree with.

Why am I not surprised that this “Chickens for Colonel Sanders” crowd doesn’t understand what slander and censorship are? The slightest acceptance of Libertarian philosophy seems to immediately blind people to this aspect of the law.

It looks as if they took a cease-and-desist letter template for slander or libel, but left the “slander (or libel if in writing)” part unchanged because they weren’t quite sure whether a piece of written text constitutes material “in writing”.

The California Raisins, Charlie Tuna, Mayor McCheese… there’s always some Judas mascot out there willing to sell out their own for some cheap fame and a quick buck. 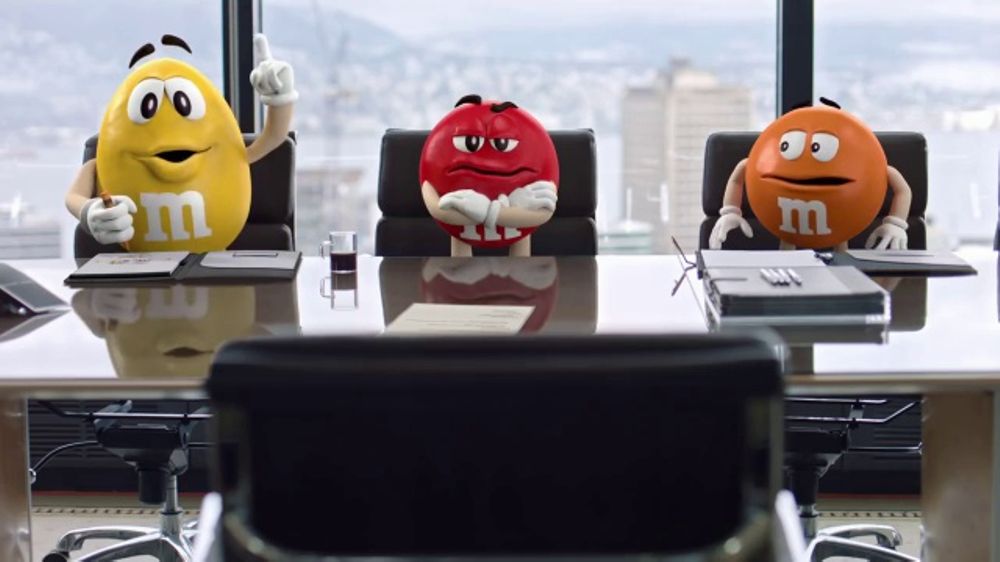 Reminds me of the letter my ex-boss sent me about supposed infringement I did. Oh I was livid, but it was funny him trying to sound all lawyery. My wife had a law degree, and one of her class mates specialized in copyright. Said I was fine, but I could do XYZ to be 110% fine.

Though I have to agree the wonkette could do with out the ad hominem, but oh well.

These women are an embarrassment to the Black community and they can’t go away soon enough.

I was looking for an African American equivalent to this but I still think it applies to Diamond and Silk.

Or all minority/female dRumpf supporters.

Wait, maybe just leave it at all non-white, non-one Percenters?) 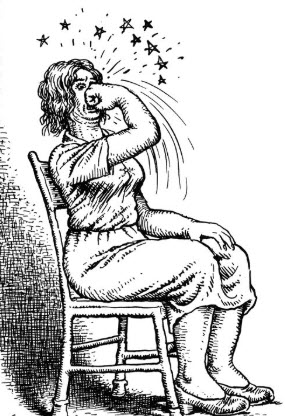 Something, something; leopards, faces, eating.

It’s not even a correct template for slander or libel, or at least it’s a non-lawyer superficial one.

I think we’re at the point where all the “Trump Supporting” satirists need to come forward and take a bow. It’s getting to be too much. Right? It’s over soon, right?

Something, something; leopards, faces, eating.

Ahhhh, the leopard-print is to blend in with all the leopards so they won’t get their faces eaten.

(I guess it’s not satire when that is literally the same as they’re doing.)

Ahhhh, the leopard-print is to blend in

Nah, that’s just tacky is as tacky does.

Question, if a non-lawyer sent a fake C&D letter, is that an impersonation of a lawyer and is that illegal?

I don’t think so. As long as you aren’t pretending to be a lawyer and you’re not. Anyone can say - hey - cut the crap out. Heck a C&D from a lawyer has no real weight either. It just signals the intent that if you don’t comply they may sue.

Hmm, i suppose its not illegal in this particular case but the upside is both the Streisand Effect and that they’re embarrassing themselves.

As long as you aren’t pretending to be a lawyer and you’re not.

The letter is signed “Diamond and Silk Legal Team.” I am not a lawyer but that sounds an awful lot like someone else who isn’t a lawyer pretending to be a lawyer.

I have no idea who these people are, but calling anyone a “black white nationalist” sounds pretty incendiary.

I have no idea who these people are, but calling anyone a “black white nationalist” sounds pretty incendiary. 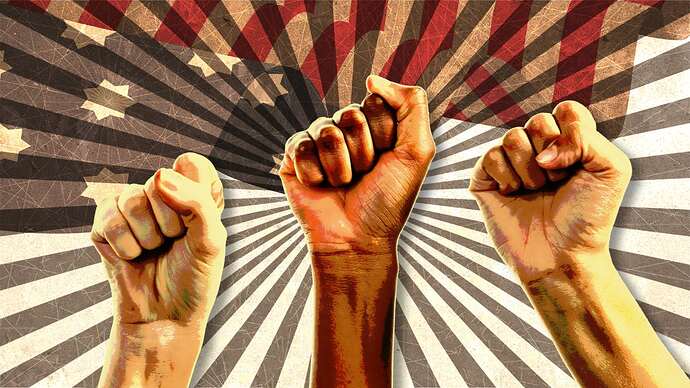 Why Young Men of Color Are Joining White-Supremacist Groups

Patriot Prayer’s leader is half-Japanese. Black and brown faces march with the Proud Boys. Is the future of hate multicultural?