Amazon, Walmart, Uber, and a host of major economic players in the United States are advancing a regressive federal-level labor deregulation campaign under the auspices of a lobby group called the Coalition for Workforce Innovation (CWI). Under the guise of “innovation and “flexibility,” the CWI threatens to preserve and expand exclusions in the federal labor code, deplete social insurance systems, and cement class, race, and gender inequality in the U.S.

This report provides an overview of the CWI’s origins, goals, membership, strategies, potential worker impacts, and of adjacent labor deregulation efforts. And it sets the CWI’s agenda against worker-led organizing and policy efforts aimed at ensuring employer accountability and more universal access to good quality jobs and the rights that guarantee them.

I’ve only read the executive summary so far, but what they seek is nightmarish:

Translation: they explicitly want to undo all labour regulations and reforms since the 1860s, and would quite like to go earlier if they can arrange it.

If they get their way, then “Dickensian” will look like a socialist paradise, and we should start worrying about outright serfdom as the normal condition. 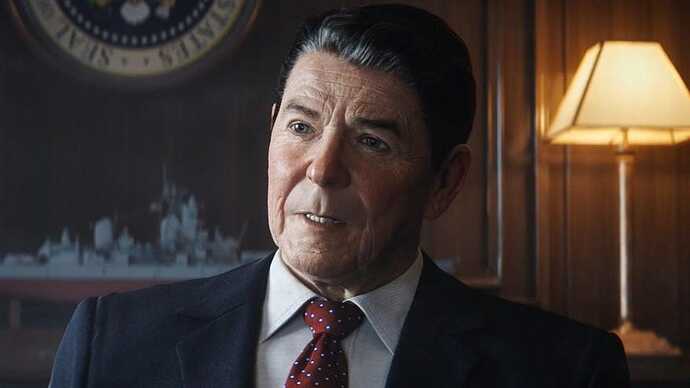 McCurdy details her difficulties as a Nickelodeon child star in her new memoir. 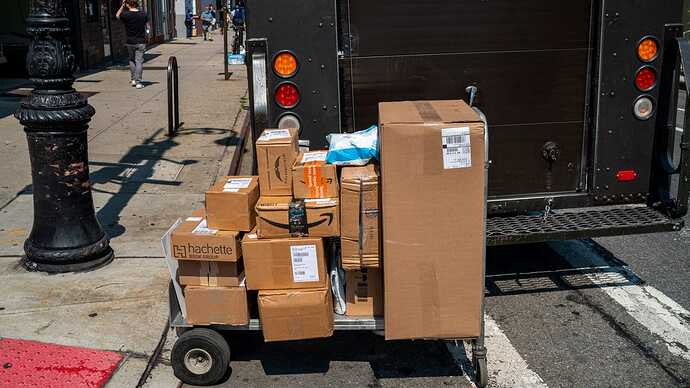 Delivery drivers are documenting extreme heat inside UPS trucks. The company has made billions in profit already this year.

Even so, at the very least they could redesign the panels of a delivery truck to include venting.

Adding to this:
There’s no money for air conditioning in trucks, but they have money for driver-facing cameras to micromanage drivers while they pilot mobile crockpots. 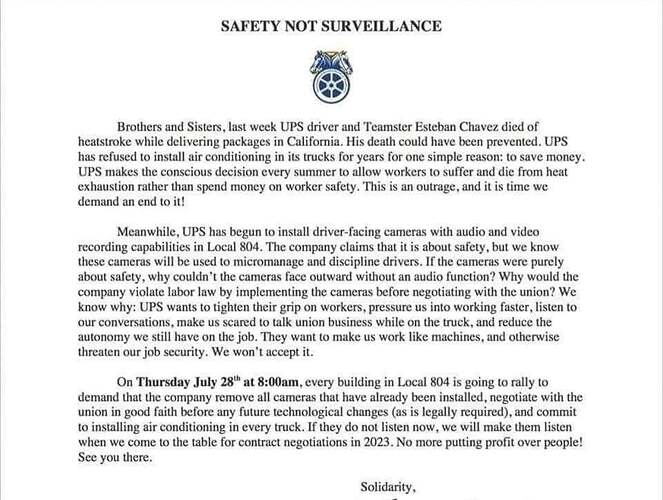 Imagine some frail, spoiled CEO working without A/C, or having to endure one second of 130 degree heat while the telescreen observes. You can’t because they won’t, but the people who pay their salary suffer wage theft and unbearable conditions. This shit can’t be sustainable.

There is a similar problem in SoCal, where the humidity can often be quite high and outside workers have few means to combat high body temperatures while dressed in full PPE or safety gear. I am signed up to a day labor company where some of the clients actually expect workers to wear all black in the middle of the day (farmer’s market workers), or bring their own water (construction labor jobs out in El Cajon or Poway).

This should count as an OSHA violation. 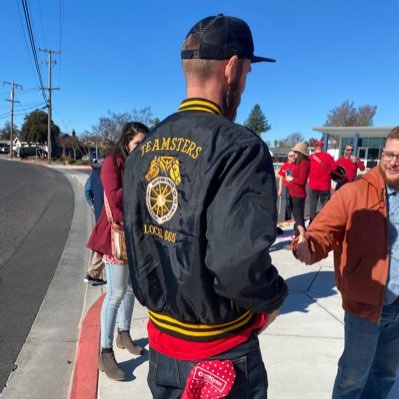 @UnionDrip
The training UPS gives their drivers is called "cool solutions". It consists of telling them to drink water, eat fruit, and find shade when hot. It's a joke. https://t.co/nq3VhNSzdq 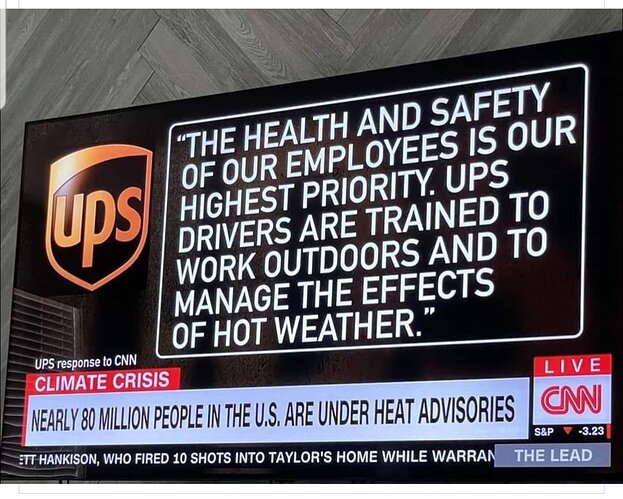 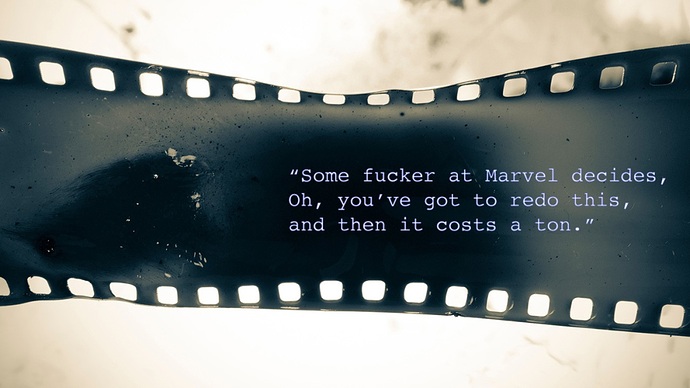 “I think that this is a pinch point economically for studios where you can achieve savings by, honestly, mistreating employees.”