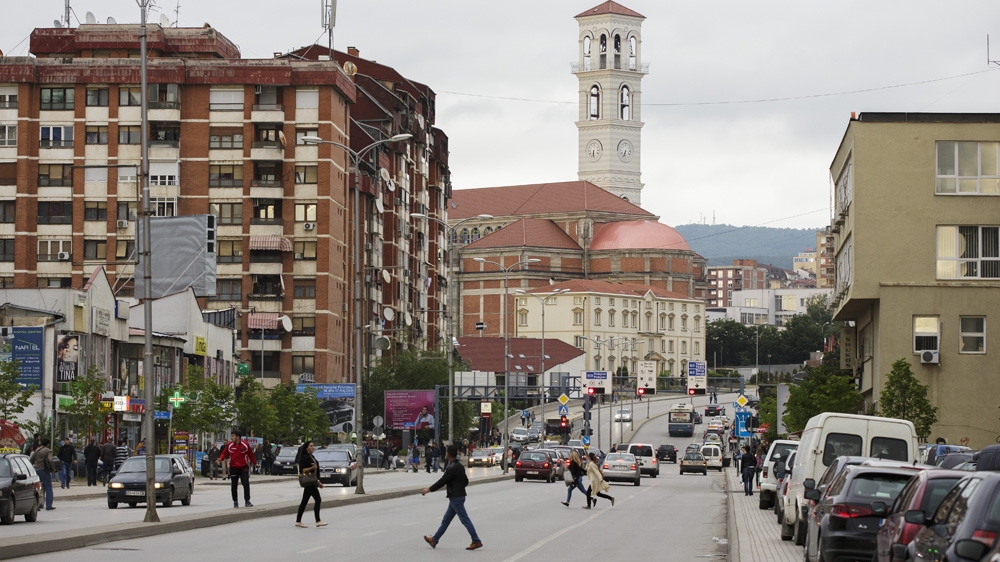 Not long after this… 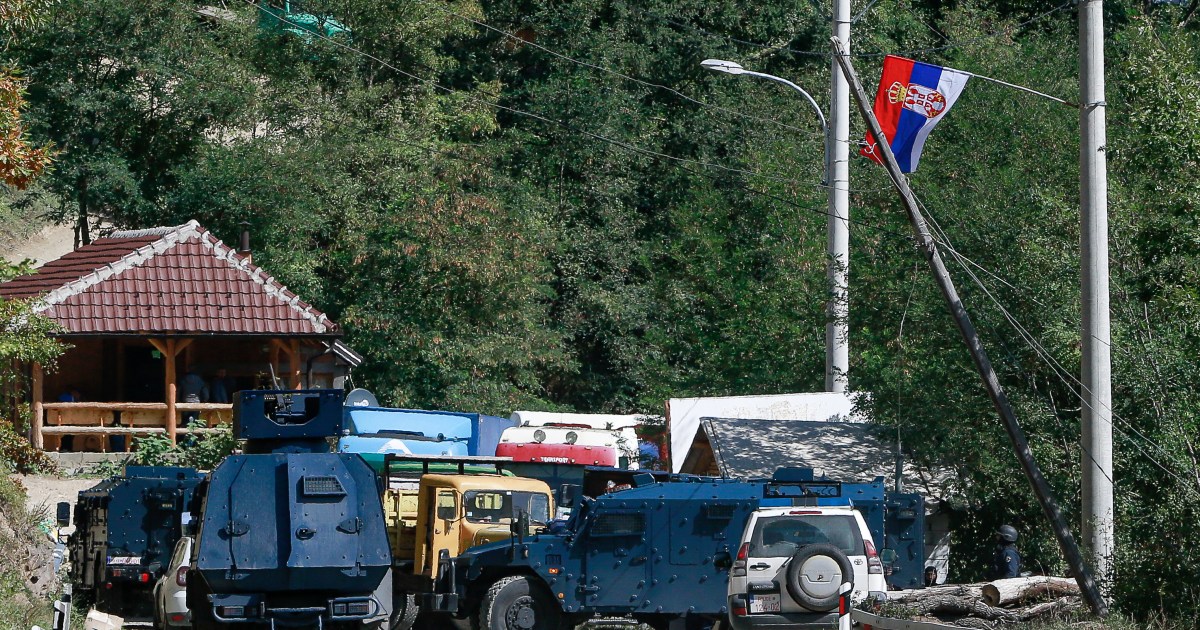 Ever since China established the East China Sea Air Defense Identification Zone (ADIZ) in November 2013, the focus has been on the South China Sea where some analysts believe China will set up its second ADIZ. However, China was not the first country...

An update from September 30 that I had missed! 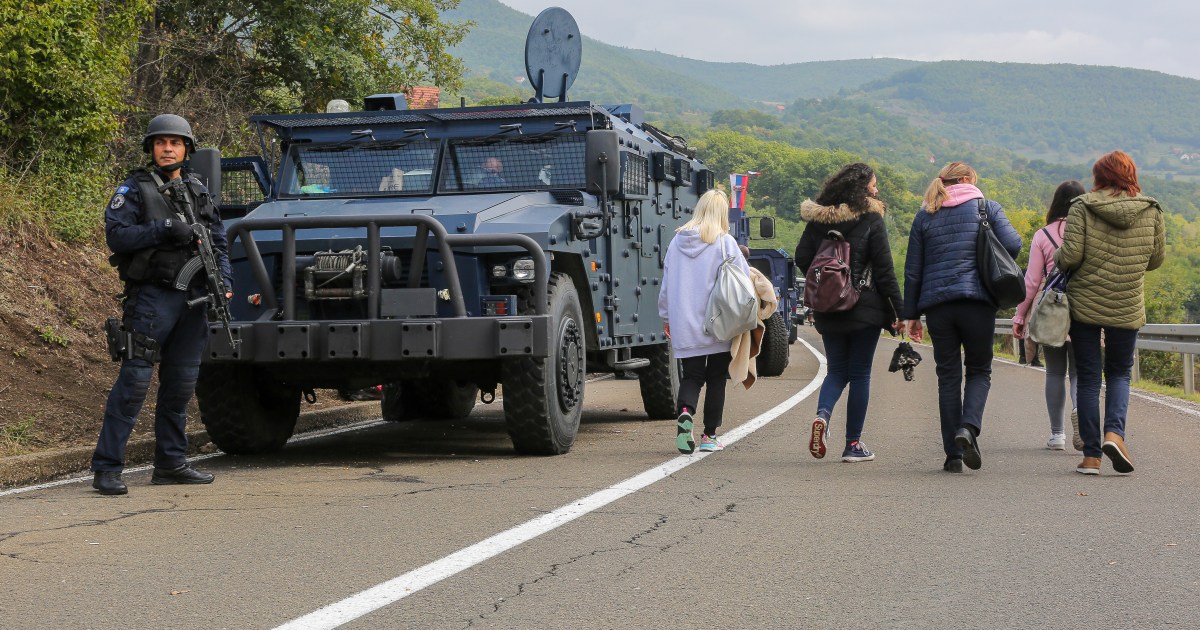 So, Kurti’s government gambled that tit-for-tat would pay off, and it did. They have an agreement on the tag issue… but maybe the hope was that it could lead to other agreements later? Here’s hoping.

Countries hit by ecological damage and conflict are trapped in a vicious cycle where one problem reinforces the other. And climate change is expected to make things worse.

The Central Union of Agricultural Producers and Forest Owners (MTK) said on Wednesday that farm yields have fallen to “catastrophic” levels in some parts of the country, and over all, production costs for fertiliser, animal feed and energy have all risen rapidly and unpredictably during the past year, significantly increasing production costs.

In addition, the drought brought about by Finland’s unusually warm summer has reduced yields across the country.

The farmer’s union paper Maaseudun Tulevaisuus reports that according to calculations by MTK, a 10 percent increase in production costs, combined with fixed purchasing agreements, has cut incomes in the sector by one-fifth.

The paper further reports that Minister of Agriculture and Forestry Jari Leppä (Cen) has now announced that he is convening a “crisis meeting” on Friday of representatives of agricultural producers, trade and industry to examine agricultural production profitability.

All of the country’s major retail food trade groups, the K and S groups and Lidl have been invited to Friday’s talks to look at producers’ profitability and how domestic food production can be sustained.

Present purchases do not currently allow for price changes during the contract period. Primary producers have direct sale contracts for vegetables only, other products are usually sold through wholesale operations.

Helsinki police arrested 123 climate protesters late on Wednesday after they blocked one of the city's main bridges.

Estonia 'concerned' about reported wiretapping of embassies in Georgia

Estonia's ambassador to Georgia and the Ministry of Foreign Affairs have expressed "concern" about reports the Georgian security service has wiretapped diplomatic missions in the country.

LONDON (Reuters) - A leading Syrian Kurdish politician said on Thursday the United States will stay on in Syria to destroy Islamic State, build infrastructure and remain a player in the search for a political settlement after more than 10 years of...

Exclusive-U.N. expert calls for N.Korea sanctions to be eased as starvation...

By Stephanie Nebehay GENEVA (Reuters) - North Korea's most vulnerable risk starvation after it slipped deeper into isolation during the COVID-19 pandemic and U.N. sanctions imposed for its nuclear and missile programmes should be eased, a U.N. rights...

Dairy farmers forced to pour tens of thousands of litres of milk away due to...

The slim margin on milk and its short shelf life means any small hit to the labour market has a much larger effect on dairy than other products.

But also…why can’t they give this to schoolchildren and the homeless, and allow the farmers a little compensation?

That’s what happens when you petulantly expel what turns out to be most of your workforce.

The ruling that Polish law has supremacy over the EU's sent shockwaves across Europe. But what will it mean for EU-Poland relations?

Austrian Chancellor Sebastian Kurz has said he plans to step down, with the country's foreign minister to take his place.

This is why most people in Northern Ireland support the NI protocol (as leaving for he EU was imposed on them), without it, they can’t sell their milk.

Killing farming in NI wouldn’t matter a fuck to the Tories of course as long as the English papers could spin it.

He never was, the odious little far-right normalising shit 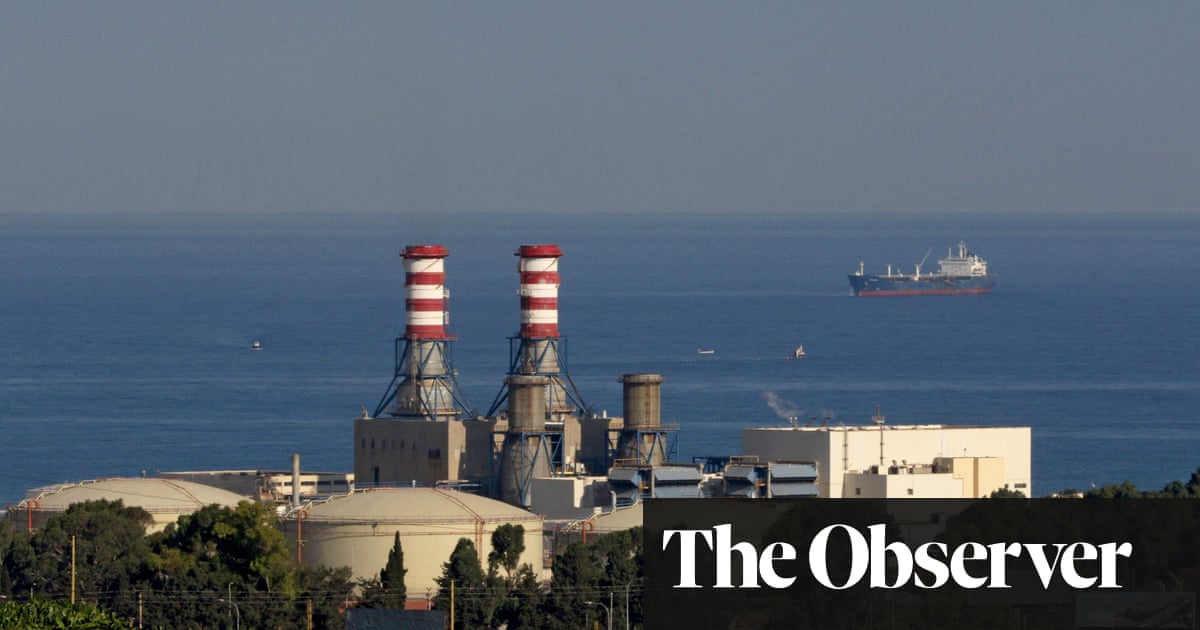