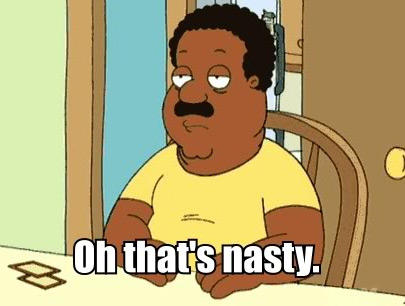 Of course it’s Derbyshire. The middle of this country is weird.

The middle of this country is weird.

Since 2014, I’ve been travelling the length and breadth of the county practicing an alternative form of tourism and uncovering a different side of Derbyshire life, by attending and documenting the region’s many and varied (and often deeply odd) calendar customs and events, as well as immersing myself in researching the rich folklore of the area. I’ve travelled to the point where the three counties of Derbyshire, Cheshire and Staffordshire meet and watched the police cordon off traffic to enable villagers to parade onto the A53 Buxton to Leek carrying a giant papier-mâché teapot; observed grown men throw themselves into a river in Ashbourne in pursuit of a ball, their faces set in a mask of grim determination; fired party poppers into the branches of apple trees in a Chesterfield park; assembled on the moors just outside Sheffield at dusk to witness the general public compete to imitate the mating call of a red deer stag; and accidentally ended up on Channel 5 News defending the ancient Derbyshire craft of well dressing in the wake of Chesterfield’s infamously wonky tribute portrait of the late Princess Diana, constructed of eggshells and flower petals back in 2017. 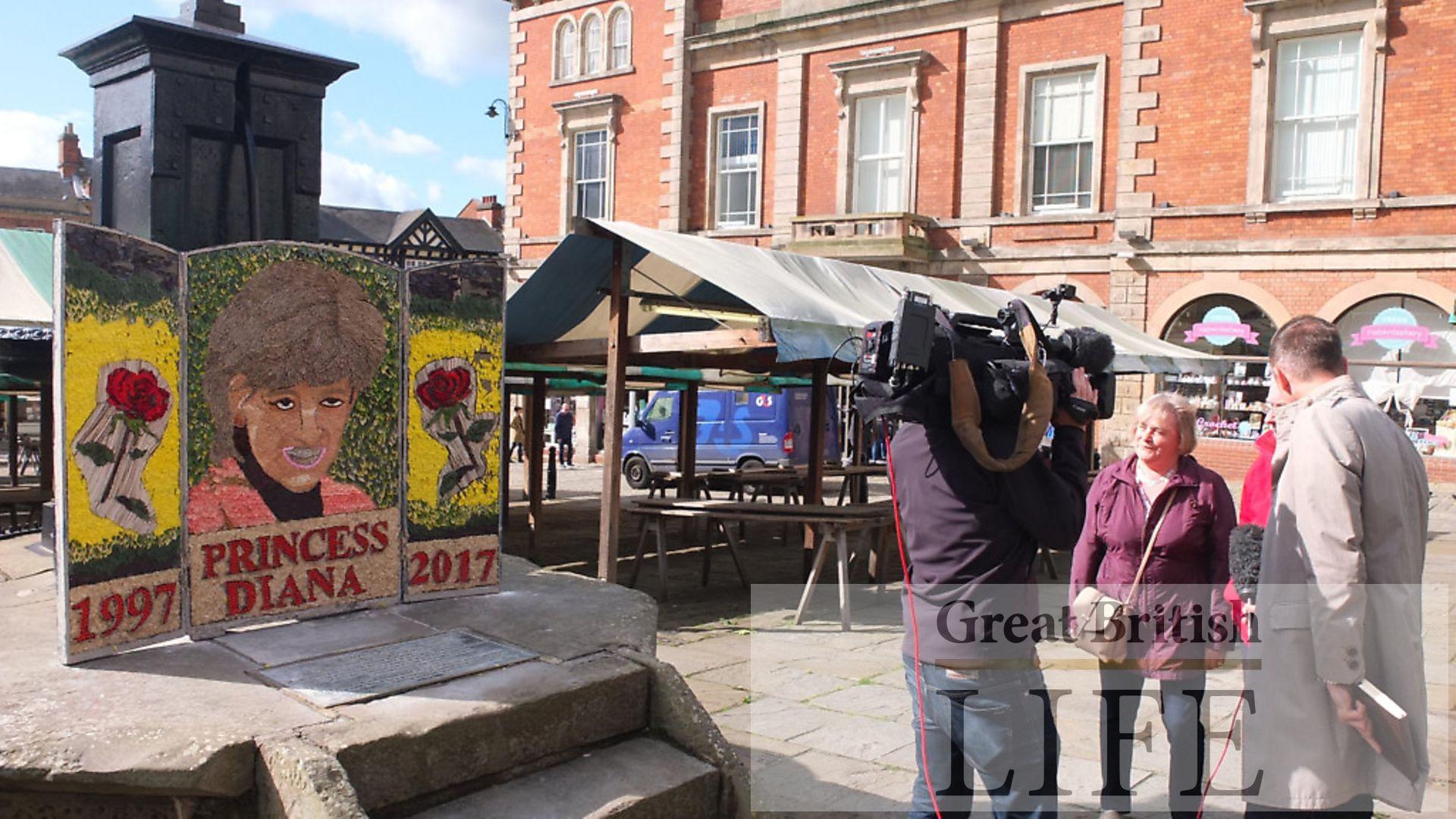 From toe wrestling to well dressing - exploring Derbyshire’s traditions and...

Derbyshire stands tall when it comes to tradition, folklore and quirky customs

Is that the accent that sounds like it could be a speech impediment? I’ve always wondered about that.

I have somewhat dexterous toes (I routinely pick things up from the floor with my toes) but my toes will also cramp if I look at them wrong. I think I’ll pass on this, although I’m a little intrigued.