This post appears to have been taken out of the oven before it was fully baked. 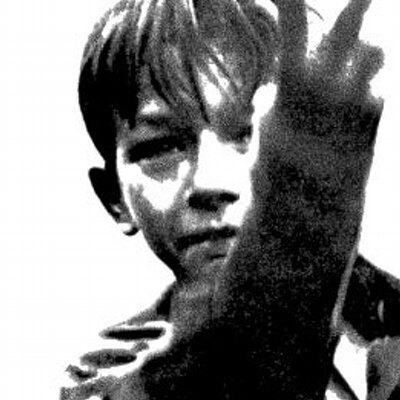 “See? This is why police should be armed. He could have shot him dead before he even reached the pier, and then he would have won policing.”

Judging by the comments in Twitter the video is staged/faked.

This is the world’s best escape from a police pursuit. 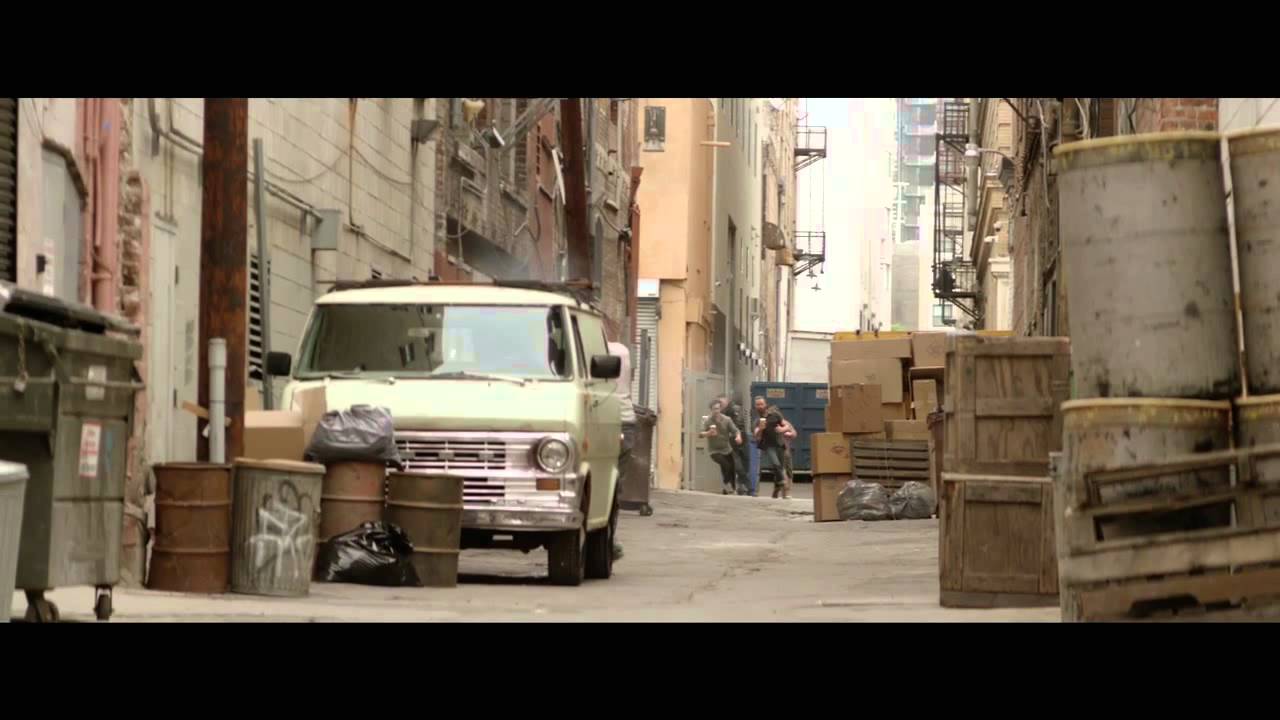 This is the best police chase with Yakety Sax. Although the perps do get caught in the end… 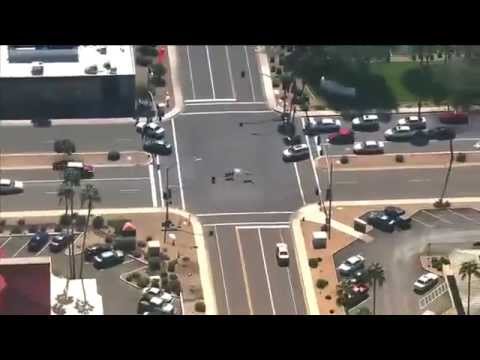 I thought he was going to make his getaway in a tiny personal submersible.

Still mystified as to what it’s all about.

TL;DW: guy gets chased to end of pier by a cop, then dodges him and pushes the cop into the water, and then gets away.

Thanks. Just watched it in Safari, where it’s fine. Brave does not like, even with shields down. Sigh. So much for browser compatibility/standardisation. 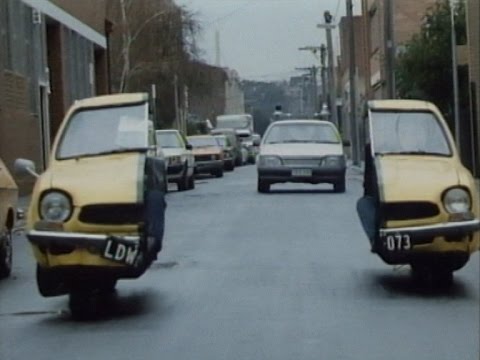 If the guy hopped on a bike afterwards he could have turned the pursuit into a triathlon.

Sux to be the guy in the vest.