Must have been a huuuge vat of peanut oil

Sus hydrochaeris Linnaeus, 1766 The capybara (Hydrochoerus hydrochaeris) is a mammal native to South America. It is the largest living rodent in the world. Also called chigüire, chigüiro (in Venezuela) and carpincho, it is a member of the genus Hydrochoerus, of which the only other extant member is the lesser capybara (Hydrochoerus isthmius). Its close relatives include guinea pigs and rock cavies, and it is more distantly related to the agouti, the chinchilla, and the coypu. The capybara in...

This is part of a test of rodent extermination methods to see what’ll work best to exterminate all predators in New Zealand by 2050, which has never been attempted on that scale before.

This is not the world’s largest rodent extermination plan, that would go to the Canadian province of Alberta, which has been rat free for decades thanks to a rat patrol that has prevented them from establishing a foothold here. Rat possession can result in up to 5 years in prison, although I haven’t heard of anyone facing that punishment.

I remember my days battling against rat extermination, doomwheel and gutter runner leading the charge.

A similar program has been going on in the Galapagos islands for some time.

Restoring Pinzón Island through the Elimination of Introduced Rodents

Some islands are now free of rats, and tortoise populations are increasing.

Other programs are working to eradicate goats, cats, and pigs, all of which were decimating the native fauna.

Great, they took care of the rat invasion on South Georgia Island, but what about their UFO invasion problem?

Google Earth image of crashed UFO may not be that

Google Earth image of crashed UFO may not be that

The Mouse’s Papa is no more.

They got anything that will work on republicans? 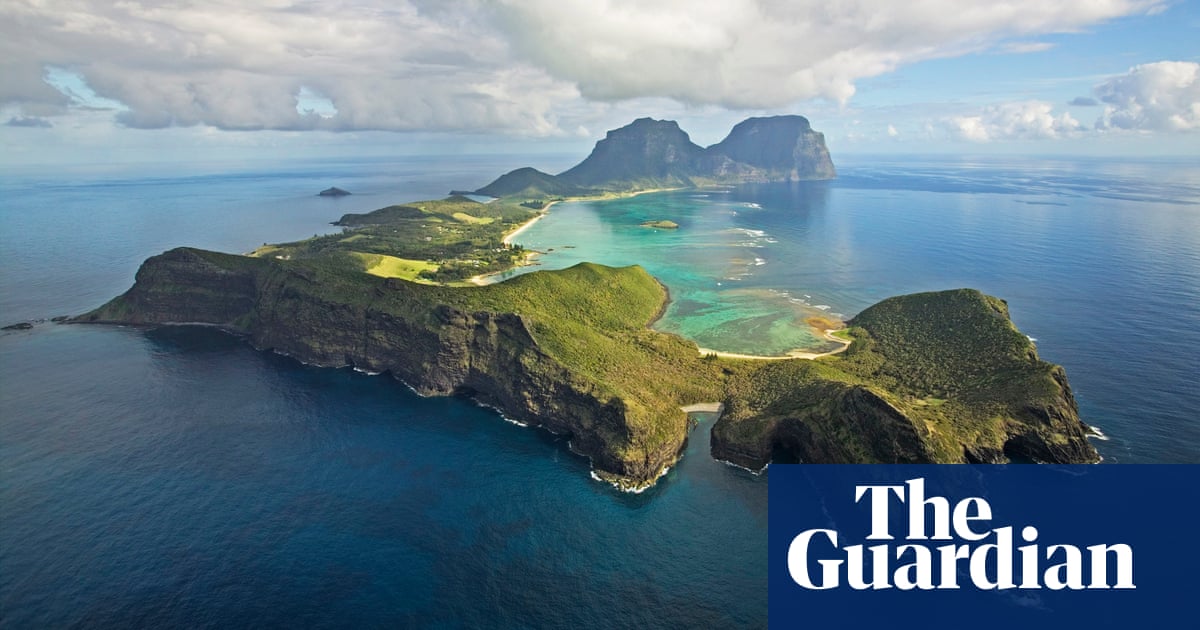 Rodents are threatening the unique natural environment of Australia’s sparsely populated Lord Howe Island. But a plan to eradicate the pests by dropping 42 tonnes of poisoned cereal is splitting the close-knit community in half

I’ve heard that anyone moving to the province has to re-home or euthanize any pet rats.

Not to rain on anyone’s parade, but what is the plan to prevent the re-introduction of pests?

This is part of a test of rodent extermination methods to see what’ll work best to exterminate all predators in New Zealand by 2050 , which has never been attempted on that scale before.

Ugh - I think they had a mutant version of this in Fallout.

Well it would be great if we pulled that off, but really that was just posturing by our right wing government trying to undermine the left wing (Labour / Green) alliance for an upcoming election. They were never going to commit the funding to actually get anywhere near achieving that goal.

They got anything that will work on republicans?

No, no,no! For that you need cockroach extermination which is WAY more difficult. My cats will present me with mice, but they won’t do a damn thing about the cockroaches.