I haven’t watched it yet, but Tom posted this video showing some of the process.

Damn I wish I had his life.

Tom is the guy who more or less debunked the controversial “soft tissue” in dinosaur fossils. While he didn’t find all the same things she found, he found several of the same things, concluding the bone cells were casts, the red blood sells were a natural occurring balls of iron. The soft tissue most likely being modern bacteria organic residue.

He did this while grinding a lens for his own telescope using Electron Scanning Microscopes he got on Ebay.

He has no official degree. Definition of citizen scientist.

Well, large for a dinosaur. The average person has an encephalization quotient or E.Q. of 7.6. Psittacosaurus has an E.Q. of around 0.35. So the Drumpf theory still has legs.

Yeah Yeah… so you say but does it have tiny hands and when is that orange hair gonna migrate to the other end of our boy PistittiecacaRus. I’ll give you points though cause you used a big word.

Those hands (claws) do look kinda small and that Drumps hair originates on his head is just a theory. I suspect it’s expertly combed ass hair that he sports on his head.

I suspect it’s expertly combed ass hair that he sports on his head.

This is without doubt the best explanation of the election cycle!!! I’ll bet those itty bitty hands just fly when he’s doing his butt do

What a great image. If only I could draw… sadly I lack that talent.

I was totally with you. Most adorable thing ever!.. Until the part about the “highly pigmented cloaca”…

then I was all schoolboy giggles, and wondering what the hell the purpose of a “highly pigmented cloaca” would be.

X-million years too early for: 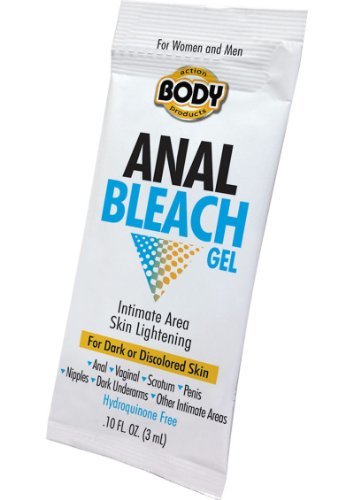