[I’m gonna regret this when it grows up]

Ya, tote adorbs…
Hard to believe that it is Drumpf’s great great … great grand parent, but the tail is a dead give-away: 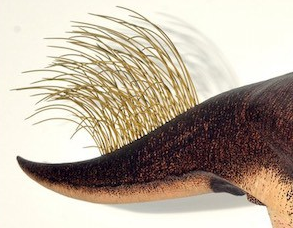 I dunno man…remember the article said something about a large brain. I think thats a deal killer right there

It’s amazing how much more we have been able to learn about these animals.

Perhaps, over millennia, those “hairs” took more and more resources thus resulting in a shrunken brain?

They didn’t die from a comet. They died of embarrassment.

I think that I got it…
The little mass of nerve cells in dinosaurs that supposedly helps control the tail probably started taking over, thus the brightly colored cloaca (is it orange?) became the face.

Hey! That’s from my paintball buddy’s research. He invented this laser system to scan fossils and pick up all sorts of details the eye can’t see with regular light. They let him scan the famous Archaeopteryx in Germany. He is one of the authors of the paper. ETA not 100% sure they used that method on this one, but they looked at a lot of stuff on their trip.

No Man’s Sky got everything right after all?

Would that have been for some kind of mating display? Like those big-butt baboons?

I remember seeing some images a while back of modern animals hilariously “reconstructed” in the same way that we do with dinosaur skeletons: https://www.buzzfeed.com/natashaumer/dinosaur-animals 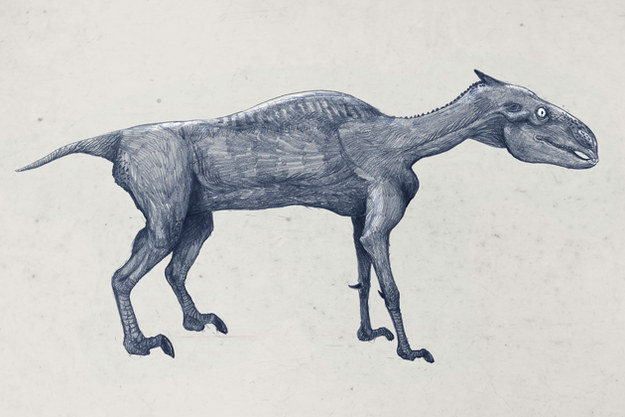 It seems like this is getting much closer to the real thing, but there must still be a few surprises waiting for us!

Would that have been for some kind of mating display?

Now we know what killed the dinosaurs: cloacal bleaching killed their sex drives. 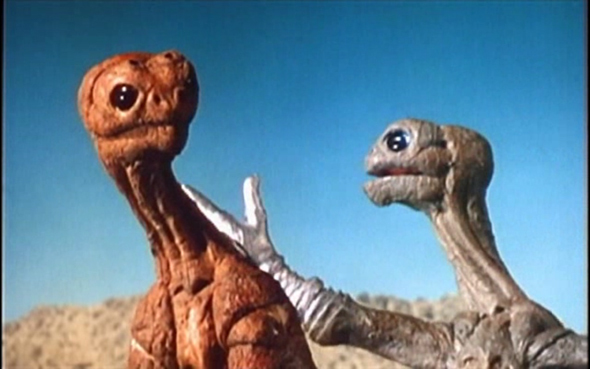 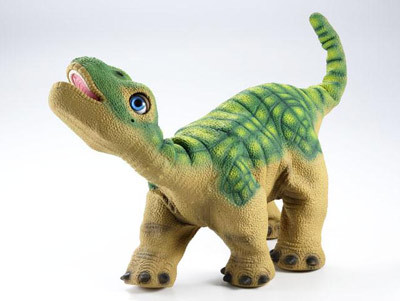 Are we supposed to be impressed that they spent a whole 3 -months- researching and creating this?

Followed that link… some of it’s plausible (that we might reconstruct the animal that way) but some of it’s just silly. A few of those reconstructions don’t take into account whether it’s mammal, reptile, or avian. Of course a cat’s going to look weird with no ears, but most mammals have some kind of outer ear, so…

I guess my 14-year-old paleontologist self just chafes whenever I see someone treating reconstruction like it’s just “playing with bones” and using our imaginations, instead of the actual detective work that goes on.

Watch out for that undifferentiated tissue…

Parrot beaks are sharp and strong. I turn down the opportunity to handle parrots when given the chance.