You are a horrible goose in this video game

The only thing that beats a bad Goose is… (ETA: actually, having reread the description, Star Goose’s mission was pretty mercenary. My memories of hours playing it are definitely tinged by protagonist bias) 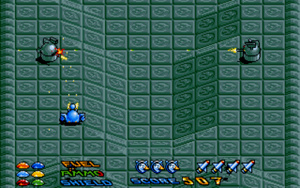 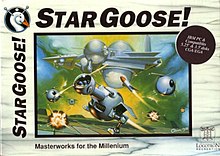 Star Goose (sometimes stylized as Stargoose) is a shoot 'em up video game that was published for Amiga computers, the Atari ST, and MS-DOS by Logotron in 1988. The player controls Scouser-Gitt, who pilots the eponymous Star Goose, a vessel that has been commissioned to scour the planet Nom and collect 48 crystals. Players must collect all six crystals in each of the game's eight levels to advance, while at the same time avoiding or destroying enemies and maintaining their shield, ammunition, an...

I remember this game. Wasn’t it called Goat Simulator? /s

Why isn’t this called Goose On The Loose ?

This game has a similar look to Donut County, where you play a Racoon who as an app that creates holes and swallows things.

I just posted about it here:

I can confirm this game is an absolute delight. It appears it is a short game. I am probably near the end and will end up spending about as much time at a movie as I did playing this game (I will be re-playing it with the kiddo.) The game play is novel with some simple puzzles. The art is beautiful. The characters and flavor text literally made me LOL several times. So yeah, I have spend this much money on a movie and been less entertained.

I can think of worse names than Entitled Goose.

I wish people would stop describing me this way.

It’s a lovely morning in the village and you are a horrible goose.

There are other kinds of goose?

ETA: it turns out that in fact there are other kinds of goose, albeit non-winged nor feathered ones

I didn’t know there was any other kind of goose.

There are other kinds of goose?

Today seems to be the day of the goose:

Let me guess who the final boss is… 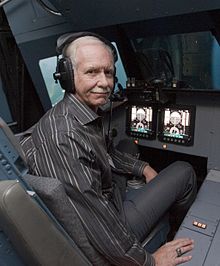 Chesley Burnett "Sully" Sullenberger III (born 23 January 1951) is a retired American airline captain who, on January 15, 2009, landed US Airways Flight 1549 in the Hudson River off Manhattan after both engines were disabled by a bird strike; all 155 persons aboard survived. Sullenberger is a speaker on airline safety and has helped develop new protocols for airline safety. He served as the co-chairman, along with First Officer Jeffrey Skiles, of the EAA's Young Eagles youth introduction-to-av Su...

You really have quite the grudge against that baby pachyderm, don’tcha? 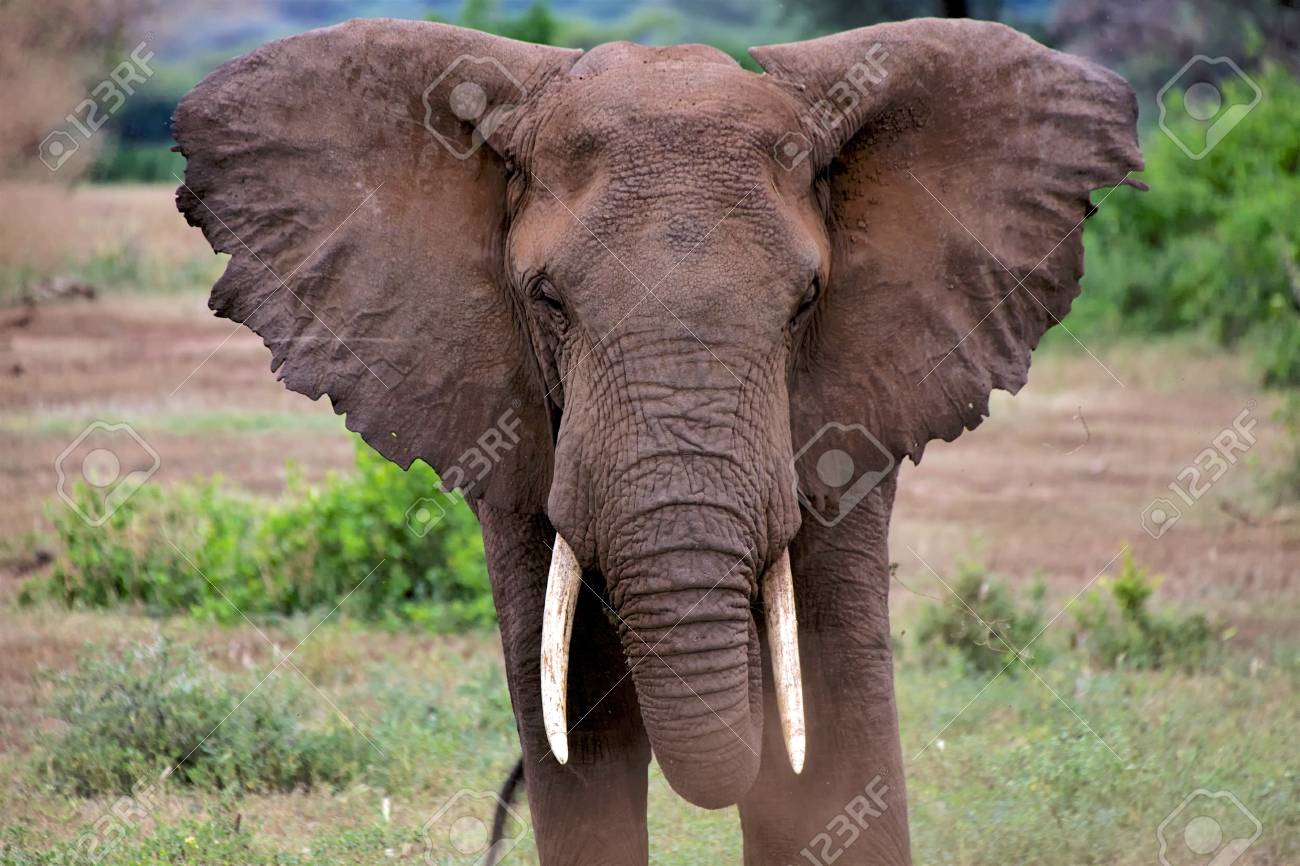 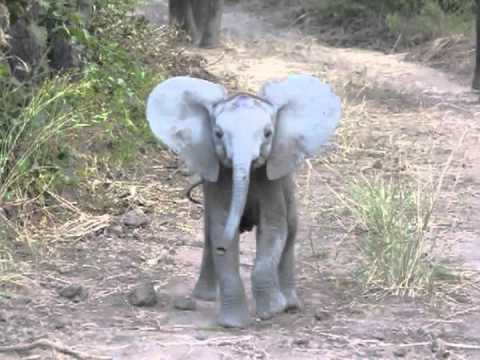 This may have already been Boinged, but I haven’t been able to find it.

If a baby elephant were to get too close to me I’d be all awww, so cute, now scram before your mama flattens me.