If Trump wins either the GOP nomination or, FSM forbid, the presidency, we should have bumper stickers that say “America was fine before Trump made it ‘great’ again.”

As the saying goes, "BITE YOUR TONGUE"!

Well I hope one can do their duty despite their personal beliefs.

But I am not holding my breath.

Look. We cannot blame her for having her belief system regardless of whether we feel it is valid or not. Those to blame are the voters who elected her or the fellow legislators who nominate her and others like her to such positions.

Sure, but she could well be to blame for not being able to be professional enough to compartmentalize her personal beliefs and her office. This has become an increasingly common problem, and bears remarking upon. It demonstrates a failing of democracy when it is easier for officials to let their prejudices bleed into public policy than it is to hold them accountable for doing so. People exploit this to entrench their values into government. 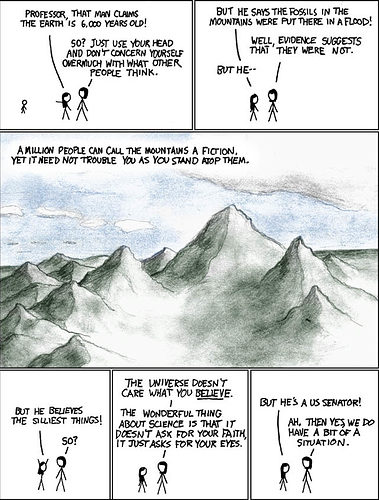 Make it one size fits all: turn it into a chart with yes/no tick boxes, and let people use a Sharpie as they see fit.

We cannot blame her for having her belief system regardless of whether we feel it is valid or not.

Well, that would be true in isolation. But this is the modus operandi of the Dominionists - they seek to gain control of every branch of government for the “glory of god”.

Arizona isn’t 100% full of this sort of person. I’d be delighted if we could get someone from Tucson to head the education committee. Unfortunately, we seem to have not much clout in the hallowed halls of the Capitol.

Actually instead of bumper stickers we should have continuous and sustained civil disobedience if Trump were elected.

I did as well. Then I thought: “To be fair, it was probably already pretty crappy.”

You know it, Bender, my friend!

Everybody always makes jokes about Texas, but Arizona is so, SO much worse. A true hell on Earth. There are some pretty rocks, though.

Education is one of those timeless, prime examples of how empowering workers to collectively run their workplaces on their own terms is a much better way to go about things. Yes, like any workplace, there are good and bad teachers out there (I had my fill of the latter growing up), but giving them autonomy would be a pragmatic solution to the problem of a massively failing education system that is currently controlled by politicians. And also would come with a lot less overhead…and perhaps not huge swarms of counselors and administrators.

You forgot the hover:

“Scientists [and librarians] are also sexy, let’s not forget that.”

Nice one. But AZ has some ground to gain: 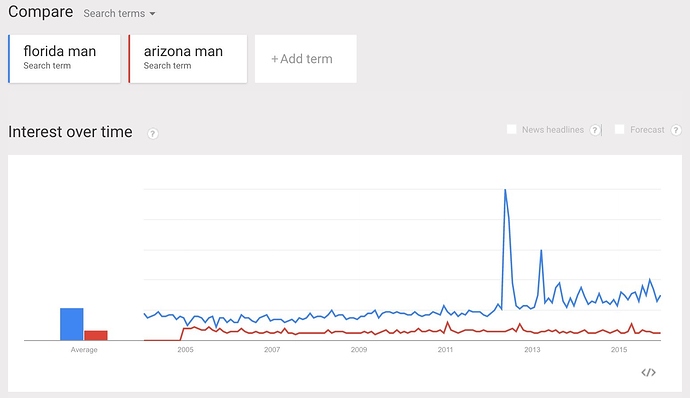 I’m not sure if it’s worse to think they are just pandering or if it’s something they really believe.

If they really believe, who is responsible for that and who stands to gain? 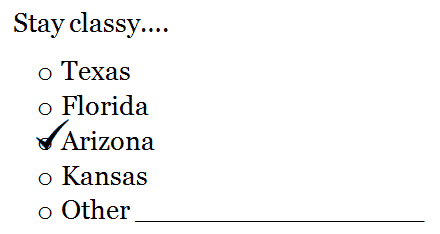