encouraging DC fans to give the new CEOs “time to make something special.”

"You have no idea the reasonings behind any of the decisions that are going on.

The DCU movies were mostly bad. Good riddance.
There, I said it.

Shamazm is what the film would be called if Bill Cosby was the lead.

DC has also decided to let former Man of Steel star, Henry Cavill, go. The latter decision regarding Cavill has caused tons of fans- who were formerly in favor of Gunn’s ascension to the top of the DC pyramid- to decry the studio’s new direction.

Although, @dnealy, it seems like that might be more complicated than it initially seems… apparently, there have been accusations that he created a toxic environment on set, mainly aimed at the woman who is showrunner and the women in the writers room… I had posted an article about it in another thread, so I’ll see if I can find it and I’ll post it here as well.

ETA: So, I originally saw this on Jezebel, but it looks like they might have retracted the story?

Here is another that has it - just the top story: 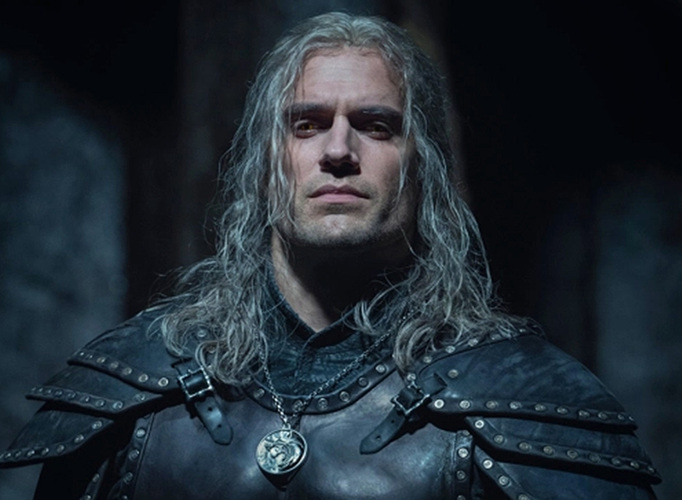 Henry Cavill Was Allegedly Fired From "The Witcher" but Showrunner Denies the...

When Henry Cavill announced he was leaving his hit series, The Witcher, people were shocked. After all, the entire show revolves around his character, Geralt of Rivia. Initially, it seemed as though the actor was willingly leaving the show to pursue...

And here is a third which references the now down Jezebel article and it includes a transcript from the podcast where the allegation was made: 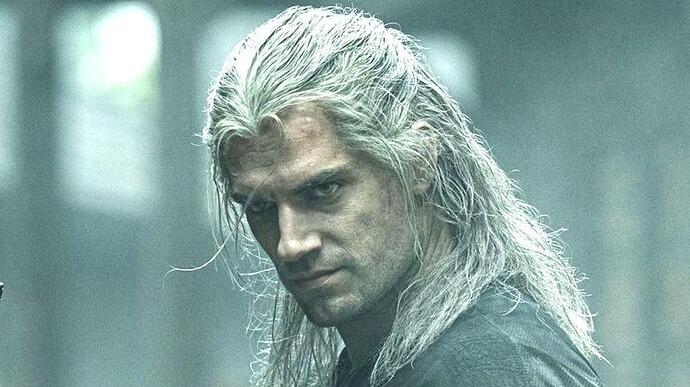 THE WITCHER Star Henry Cavill Is Rumored To Have Been FIRED From The Netflix...

A new rumor doing the rounds online is claiming that Henry Cavill didn't part ways with The Witcher willingly, and was actually fired for his "toxic, gamer-bro" attitude...

So, I hope that it’s not true, because that would suck!

Although, from that Yahoo article, and the only attributed quote across three articles is from the showrunner herself: 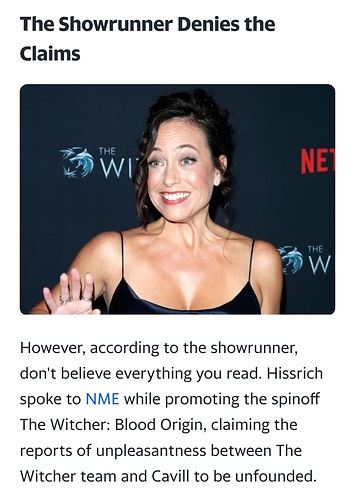 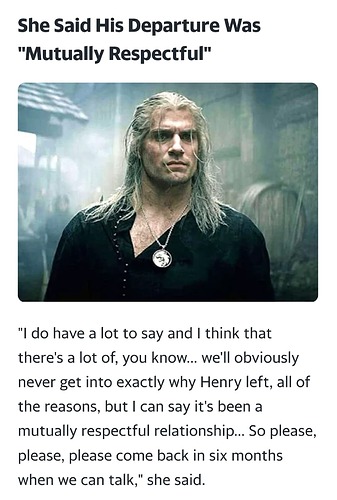