plant a stooge as President

Well yes, that is what happened…

JFC, that is all I can say.

So… when it comes to light that A) there was comms btwn the Trumpsterfire and Russian FSB/GRU or contractors and B) Comey knew and violated the Hatch Act very deliberately indeed and C) there really is video and audio of Herr Trumpsterfire doing… whatever… in Moscow (and another Russia city… St Petersburg?) my money is on dead underage Ivanna-Lookalike…

Can we please have a do over election?

I’m sure absolutely ZERO Rs are bothered by the whole Russian hookers peeing on the bed Obama slept in, hell they all want to do that! Screw 20 - 30 million poor out of healthcare, why not! Not like they get out n vote or anything. And even if they do them blah people have been gerrymandered straight to hell and back.

This is just like when Tom Clancy planned 9/11 in his swivel-eyed far-right fantasy novel Debt of Honor (And its sequel Executive Orders, which sees his increasingly ludicrous Mary-Sue proxy character become the winningest president ever, fix the tax system, declare martial law and intimidate The Muslims right back into their place by threatening to nuke them)

Ok, that had me going for a while, wondering “Is this actually a real book, or is Glenn just describing the recent election and pretending it’s also the plot of a novel? I mean, I know that when describing the plot of a story when trying to raise parallels to something else, one focuses on the elements they have in common to make them seem more similar, but this is downright freaky. The story about Trump talking up the book (when we know he doesn’t read) is just a couple steps too far here… Wait, the Russians gave him the book? A book-club of MI6 agents?” Then they got to the bit about Trump deliberately making himself only seem like a buffoon and I realized that yes, this was a joke. Ha, ha, got me! Then I actually read the introduction to understand this was intended to be fictional.

I see what they did there

So… when it comes to light that…

Do you really think information is going to come to light? 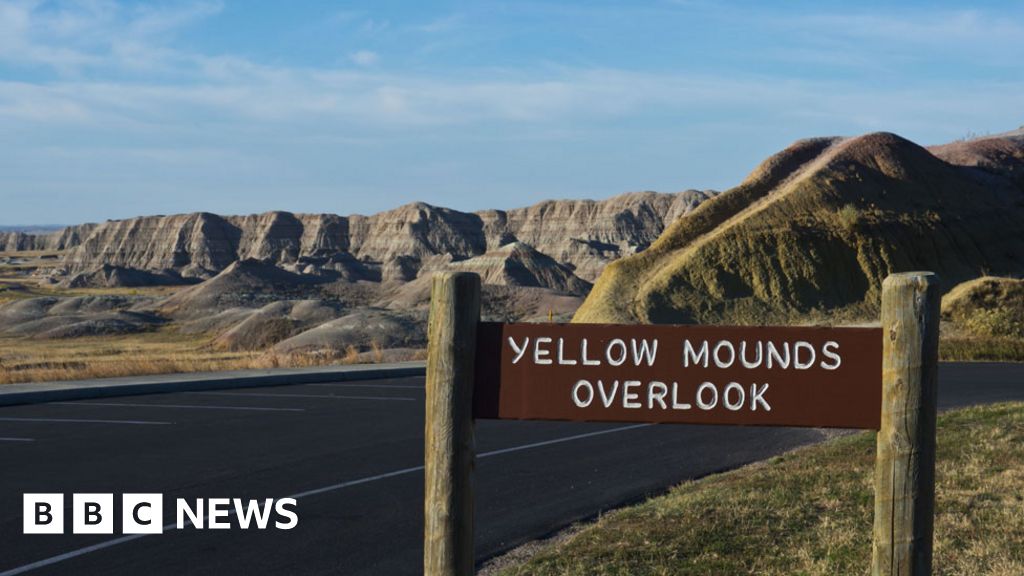 A US national park posts a series of tweets about climate change science that are later removed.

Among others things, the article goes on to point out that:
Meanwhile, a media blackout has been introduced at the Environmental Protection Agency (EPA), according to the Associated Press news agency. It bans staff from awarding new contracts or posting on any of the agency’s social media accounts, The main EPA account has not posted anything since 19 January, a day before Mr Trump’s inauguration.

We’ve been burnt before.

Rorty’s new fans may be surprised, opening their delivery, to discover a book that has almost nothing to do with the rise of a demagogic right and its cynical exploitation of the working class. It is, instead, a book about the left’s tragic loss of national pride. “National pride is to countries what self-respect is to individuals, a necessary condition for self-improvement,” Rorty writes in the book’s opening sentence, before describing in grim detail how the democratic optimism, however qualified, of Walt Whitman, John Dewey, and James Baldwin has been abandoned in favor of what he calls a “blasé” and “spectatorial” left.

A seemingly prophetic passage from 1998 that went viral during the election has brought new attention to the late philosopher.

if this goes back into print…

Oh damn. I wish I’d been ahead of the curve on this. It was probably a $5 book not long ago, but presently the only copy on ABE is $150.

You do know who translates Dugin, don’t you? Meet the Moscow Mouthpiece Married to a Racist Alt-Right Boss

She spreads the words of Russia’s most virulent propagandist. He’s a leading racist hate-monger. Nina Kouprianova and Richard Spencer are a very different kind of power couple.

We’ve all heard of “burying the lede.”

This is burying the disclaimer:

When people who are upset about “fake news” talk about “fake news,” they mean things like this podcast. All the real-world connections between the spy novel and Trump are, for lack of a better word, lies:

In a 2004 Boston Globe interview (with Josh), Benjamen first articulated the idea for THEORY OF EVERYTHING: “In public radio there is this received notion that you have to keep fiction and nonfiction segregated. But these days the news sounds like a conspiracy theory, and bloggers promote their own version of events. Objective reportage isn’t working! So I’m pioneering ‘investigative fiction,’ in which a mix of formats — from interviews to radio drama — will reveal the truth about the world.”

Kouprianova, who has a young daughter with Spencer, wrote a letter this week to the Flathead Beacon, one of their local papers in Montana. 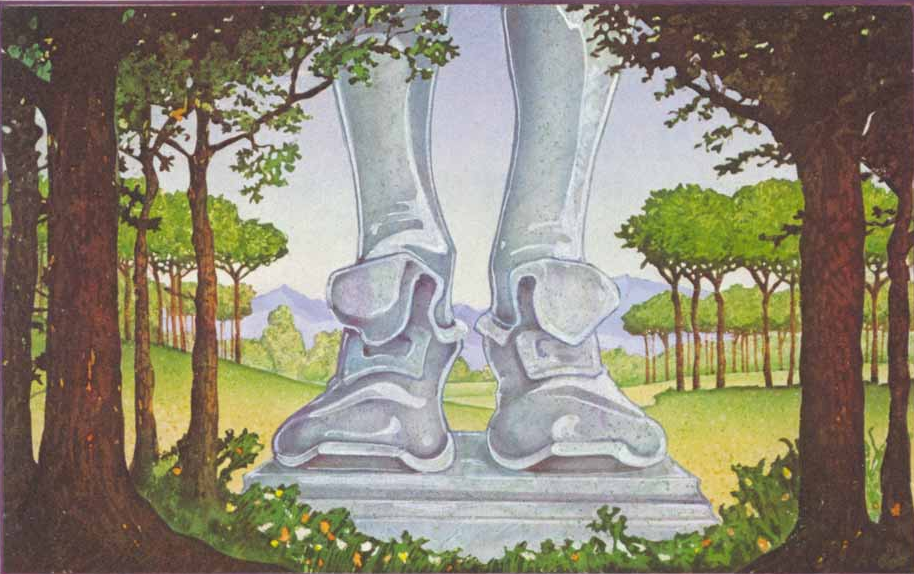 Lord Dimwit Flathead the Excessive ruled the Great Underground Empire from 770 GUE to 789 GUE as the seventh king of the Flathead Dynasty. Born in 723 GUE, Dimmie was Mumberthrax's firstborn and great-great-great-great-grandson of King Duncanthrax....

What we need is an English or several English translations of Aleksandr_Dugin’s works.

Because? He’s regarded as a fruitcake in Russia too, you know.

Sometime BoingBoing looks as if, in some alternative world, people were discussing the malevolent pronouncements of the likes of Coulter, Beck and Hannity as coming from senior members of the Government.

I wonder if and when Americans will accept that they have no one to blame for Trump but themselves. I know it’s hard to swallow, but this whole Russia blaming seems dishonest and ineffectual at best.

I wonder if and when Americans will accept that they have no one to blame for Trump but themselves.

Technically this is true but Rupert Murdoch - who I consider to have been far more influential than Putin - is a right wing Australian by birth. He took out US citizenship in order to be able to acquire media interests.
I don’t think Putin can seriously be blamed for Breitbart, for Christian fundamentalism with its repression of women, for Southern racism, for the boondoggles of the DNC, for the decline in standards of education, and for the weirdness of the electoral college. Assuming that Russia was able to create a swing of as much as 2% to Trump, you still have to account for the remaining maybe 40% of voters that will be worse off under a Trump government, yet still voted for it.