On March 4th, police raided the offices of Memorial, a human-rights organization that the state has ordered to close. After eleven hours, they left the place in shambles—and with the letter “Z” scrawled in various places, including a flip chart on which someone had written, “Z. Memorial is over.” 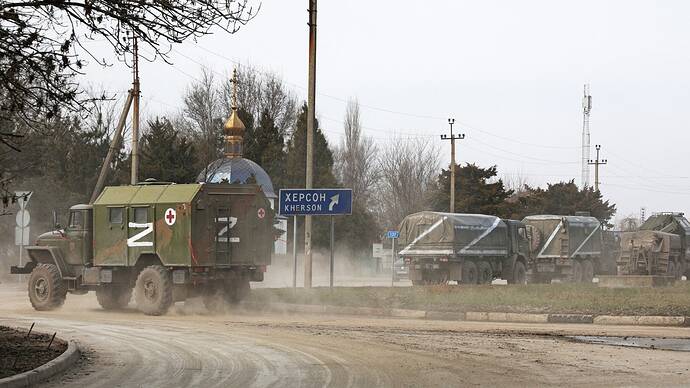 “Z” Is the Symbol of the New Russian Politics of Aggression

In the days following the latest Russian invasion of Ukraine, the letter came to stand for devotion to the state, murderous rage, and unchecked power. 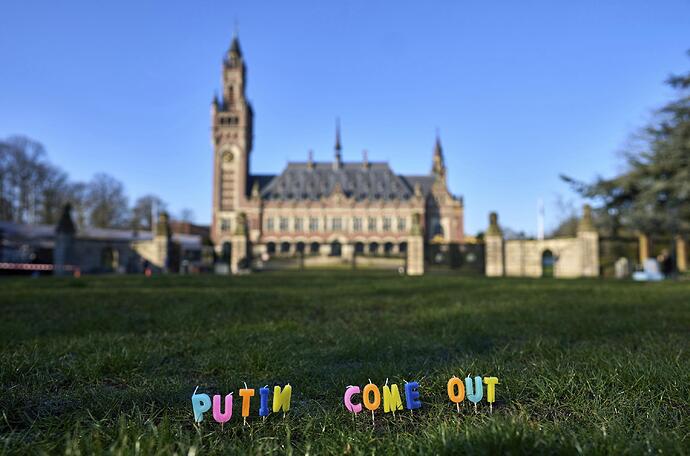 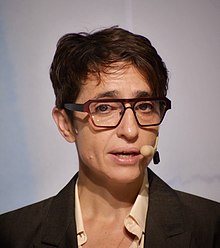 Masha Gessen (born 13 January 1967) is a Russian-American journalist, author, translator and activist who has been an outspoken critic of the president of Russia, Vladimir Putin, and the former president of the United States, Donald Trump. Gessen is nonbinary and trans and uses they/them pronouns. Gessen has written extensively on LGBT rights. Described as "Russia's leading LGBT rights activist," they have said that for many years they were "probably the only publicly out gay person in the who...

Amazing writer and such courage.
Have been reading them for years–have learned so much from them!

Of course Maggie had a “Do not consider morality” law passed. Of course. 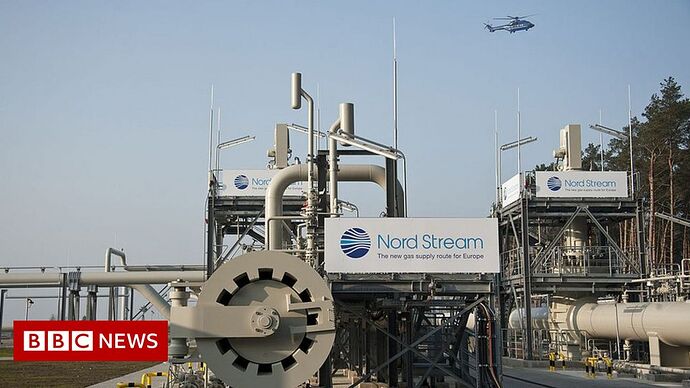 War in Ukraine: Russia says it may cut gas supplies if oil ban goes ahead

A top official says Russia may close its gas lines to Germany if the West halts oil imports.

no to all refugees

Now is the moment all the Brexit-heads were waiting for

This week proves they were “right” all along 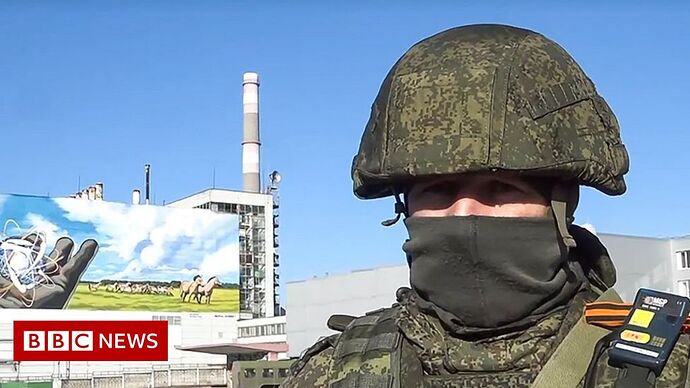 The nuclear power plant was seized on day one of Russia's invasion, and workers have not left since. 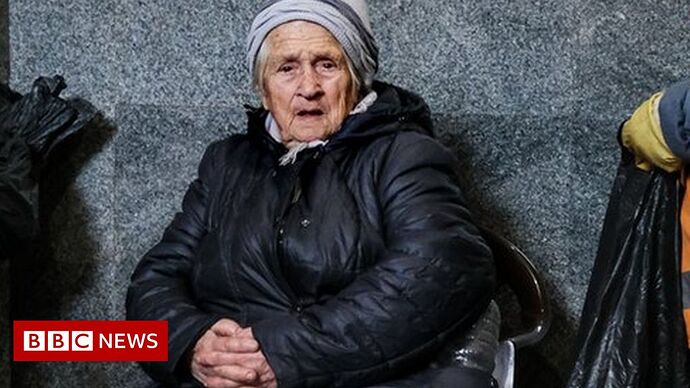 Russia is still bombarding cities despite offering escape routes. Here's your guide to day 12 of the war.

So my question is: why would someone still have a CCCP passport? Do European passports not expire?

Keepsake? I can keep my German passports, they just get invalidated. Over here they just cut of an edge and stamp it, but it’s still a memento of your travel stamps. Also, if you say “sorry, lost it” they are not gonna search your house and help you find it.

i don’t mean to seem like a negative nancy here but i would feel a little bit better about the coverage of the russia-ukraine war if cnn had conducted the same kind of emotionally fraught, blow by blow coverage of the slaughter of civilians during the u.s.-iraq war.a conflict which involved at least as much mendacity on our part as this current conflict has from russia for which individuals who were lauded after death as statesman told all manner of lies before the united nations and individuals who still hold their jobs as opinion piece writers for the new york times like tom friedman said during an interview with charlie rose that the people of iraq could “suck on this!”

I assume that there’s an EU harmonization process in place, like with driver’s licenses.

(German licenses used to never expire, my wife still got her 34 years old one. Still good for 3 years).

So my question is: why would someone still have a CCCP passport?

My hope, and this comes from a crazy-privileged situation looking for a silver lining, is that this coverage is something that we can point to in future (and other contemporary) conflicts to say, “This is obviously how you could cover a war…why aren’t you covering these other wars this way?” It’s perhaps slim hope, but in every crisis, I try to look for what could possibly come out of it that’s better than it was before. A poor trade, but a trade nonetheless.

Do European passports not expire? Or even if expired, people still use them as ID?

Finnish passports expire in 5 years. I think I can use it half a year after it expires as an ID in Finland.

I assume that there’s an EU harmonization process in place, like with driver’s licenses.

(German licenses used to never expire, my wife still got her 34 years old one. Still good for 3 years).

My Finnish driver’s license is going to expire when I turn 70. But if I loose it I will have get one that has to be updated regularly.

In the US they punch a couple of holes in em and give them back to you. Don’t even have to ask.

It’s not just as a memento, that’s your only actual record of travel and issued at the border visas.

Which might conceivably come up. Though the only time I’ve run into that was family members getting security clearances.

Real common to keep them even if its just for the memories. I have every passport I’ve ever been issued, my dad still has the his shared passport from before the US issued separate passports to kids.

My grandfather still has his first passport. I think that was issued by the Irish Free State which hasn’t existed in 85 years.

I know this is a trivial thing to focus on; apologies for that. It’s got my attention.

I haven’t heard any halfway-sensible explanation or theory for the “Z” except one: It was a red team / blue team marker for vehicles on training manoeuvres. There isn’t a story, it’s just that people noticed it and a few themes sprung up around it until one stuck.

Given how well this invasion has gone to plan (spoiler: it hasn’t), I think this was a serendipitous accident for the propaganda department. Which, if true, says a lot about what people will rally around.

I believe, with all my heart, that news outlets are aware of the difference and are doing it on purpose. And I believe it’ll take more than some firm questions in their direction to make that change.

Questions like “why would they do that?” and “what can be done about it?” are much more interesting. These questions come back to the role of media, who has power over it, and how that power is wielded.

When applying for Japanese citizenship, I had to submit photocopies of every single page of my current and previous US passports.

Well none of this would explain why someone would be carrying old passports currently into the field of battle. They weren’t punched or snipped to signal they were old.

Someone else said they were actually military IDs based on the text on them.

IIRC Japan has a very low naturalized citizenship rate, but I am sure Jesse13927 can elaborate better.