“Up next on News Center 6, Ⱦrump announces a ban on camels from muslim majority countries.

“They’re coming here, they’re taking away jobs from hard working ponies and miniature horses, and they’re not like you and me- they get spooked by shovels, they’ve got those weird toes… I’m sure some of them are good camels like my friend Joe over there, but most of them just want to trample mom, eat her apple pie, and build a network of criminal petting zoos.”

they’ve got those weird toes

Not sure why Trump would think camel toe is weird, rather than the norm.

Incidentally I had to ask google what Shriners are. They appear in Farmer in the Sky by Robert Heinlein, and when I read that book years ago I assumed they were some futuristic invention.

I’m sure there’s a pun in there somewhere!

I’ve no idea just why anyone would want to ride a camel unless they had to.

The Shriners do wonderful charity work, but giving children rides on one of the most ornery animals around in a setting like this is a terrible idea. Also, it’s time for them to either re-do the circus without animals or just close up the circus (as Ringling Bros. did last year) and find another fundraising vehicle.

Brought in for questioning. 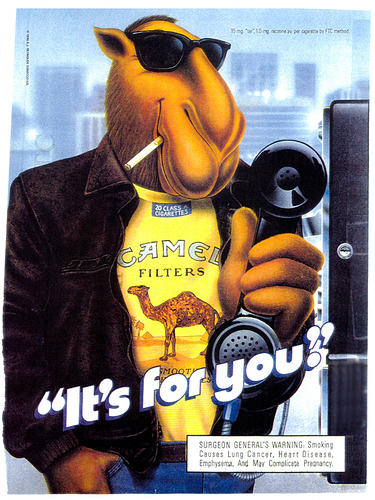 “They were giving camel rides and camels were walking around calmly. And then a kid threw a shovel at the camel’s feet, which startled the camel and it started to buck,”

My immediate thought was, “oh, thank god it wasn’t my kid.”

Starting a camel stampede is totally something the boy would have done.

Well…“Camel Rampage” was never a headline I thought I’d ever ever see. Thanks BB.

There are still circuses with animals? Sheesh.

Will that kid face any charges, or the parents? I mean, no other kids were throwing shovels… 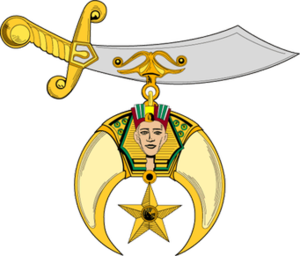 Shriners International, also commonly known as The Shriners, is a society established in 1870 and is headquartered in Tampa, Florida. It is an appendant body to Freemasonry, but it is unrecognized in Michigan. Shriners International company describes itself as a fraternity based on fun, fellowship, and the Masonic principles of brotherly love, relief, and truth. There are approximately 350,000 members from 196 temples (chapters) in the U.S., Canada, Brazil, Bolivia, Mexico, the Republic of Panam... 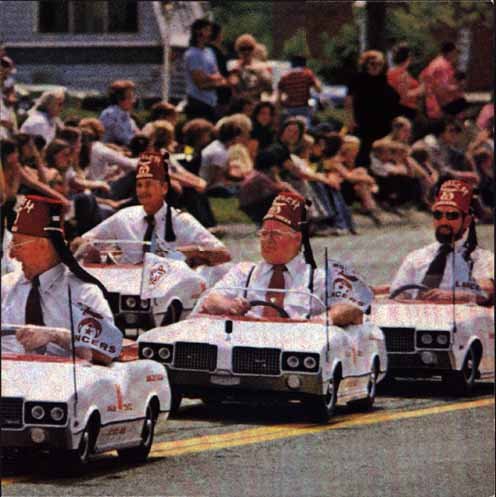 Can you blame the camel? Ungrateful ingrate kid!

Where’s Bill and Ben McCrary when you need them?

You mean your son is Bart Simpson?

Dozens of ankles bruised as Shriner loses control of vehicle, careens into crowd

It’s not for nothing that advanced mathematics tends to be invented in hot countries. It’s because of the morphic resonance of all the camels, who have that disdainful expression and famous curled lip as a natural result of an ability to do quadratic equations 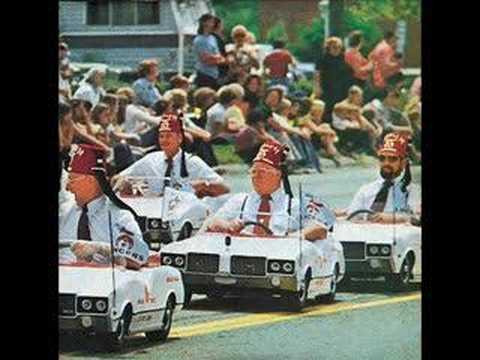