A GOP operative was arrested last month for kicking a dog in the stomach. Rep. Mike Collins just selected him for chief of staff

Originally published at: A GOP operative was arrested last month for kicking a dog in the stomach. Rep. Mike Collins just selected him for chief of staff | Boing Boing

The job prospects for Mike Huckabee’s hulking psychopath son must be looking up, then. 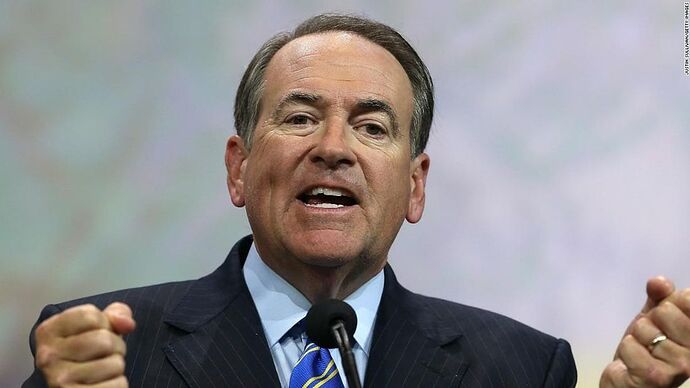 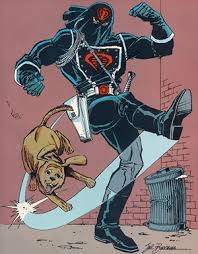 Brutalizing helpless creatures who are weaker and cannot fight back? That is perfectly on brand for the MAGAts. Of course he was hired. That is probably a preemployment screening of some sort.

That is perfectly on brand for the MAGAts

The GOP probably uses the Macdonald Triad to determine suitability for high-level positions.

The Macdonald triad (also known as the triad of sociopathy or the homicidal triad) is a set of three factors, the presence of any two of which are considered to be predictive of, or associated with, violent tendencies, particularly with relation to serial offenses. The triad was first proposed by psychiatrist J. M. Macdonald in "The Threat to Kill", a 1963 article in the American Journal of Psychiatry. Small-scale studies conducted by psychiatrists Daniel Hellman and Nathan Blackman, and then Th...

Yup. Animal abuse is necessary but not sufficient qualifier for MAGAt leadership. Need to get the real sociopaths in there.

Without exaggerating, the party’s ideology is grounded in the proposition that empathy is a bad thing. It’s been that way since Reagan, and Bush the Elder’s attempts to cover it with talk of “compassionate conservatism” was laughed at most loudly by his fellow Republicans.

Ugh, the party really is propped up by abusive men all the way down.