I only recently saw Hamill’s 1989 film “Slipstream” where he plays a fun villain— I had never even heard of that film before!

This does sound fun. IMHO this is how the concept of video game movies should be done.
Video games are in most cases narrative stories that allow the player to take an active role in the adventure rather than passively watching. I think it is more compelling to BE Nathan Drake jumping from car to car mid air off the back of a transport plane then to watch Spiderman doing the same.
Not to say Uncharted was a bad movie, I enjoyed it enough I is just there was no real value added in the translation.
But taking Game tropes and creating a whole new story, is a great use of the effort to make a movie.

I recently watched all the cutscenes from the Wing Commander series, Mark Hamill gave a great performance in those, as well as great performances from Malcolm McDowell, John Rhys-Davies, and Tom Wilson. 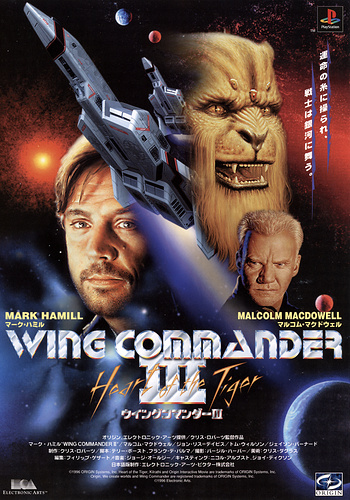 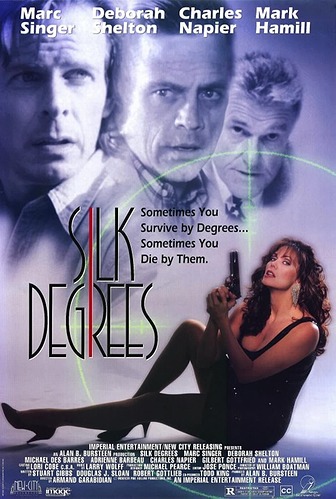